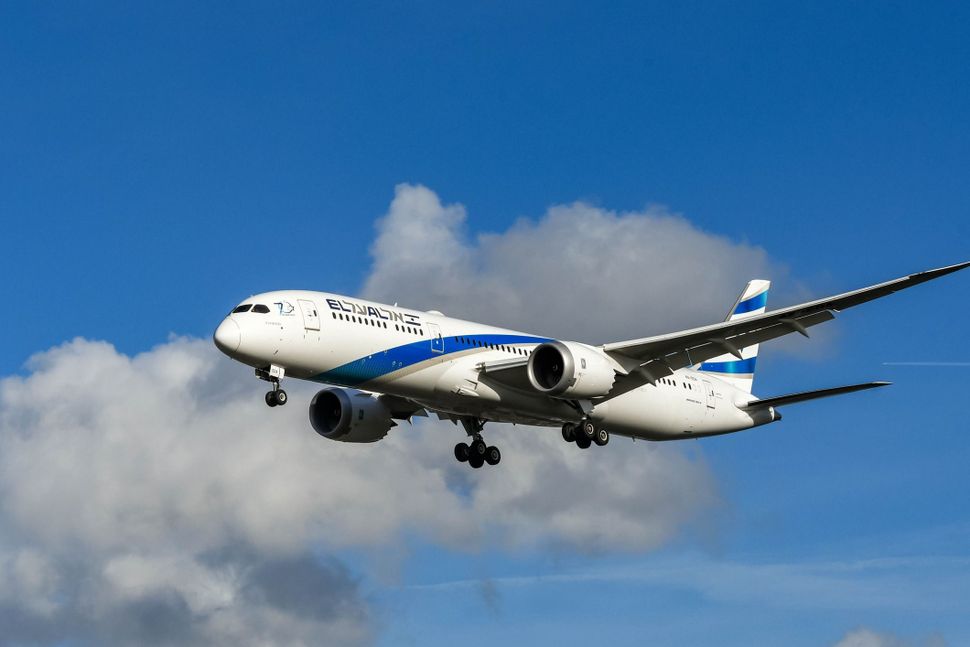 Birthright Israel announced Tuesday a resumption to trips for young American Jews starting in May. Photo by Ceri Breeze/iStock

Birthright Israel announced Tuesday it will resume its educational tourism trips starting in May. The organization had paused its programming last March due to the pandemic, marking the only significant hiatus in the group’s two-decade history.

Birthright, which provides free-of-charge 10-day trips in Israel for young diaspora Jews partially funded by the Israeli government, will be restarting with limited eligibility for those in the United States ages 18-32 who have either been vaccinated or have recovered from COVID-19.

Dozens of trips are expected for May and June, the organization’s press release states, and more than 400 tour groups have already been planned for July, August, and October.

The decision follows an announcement earlier this month by Israel’s Minister of Tourism that starting May 23, Israel will open its borders to vaccinated foreigners. This week, Israel reported a daily COVID-19 death rate of zero, as nearly 60% of its population has now been fully inoculated against the virus.

“With the input of Israel’s Health Ministry, we’re confident that we’ve developed the best plan to safely and efficiently resume our trips,” Gidi Mark, the chief executive of Birthright, said in a statement. “The last year has been hard, but we never lost hope that there was light at the end of the tunnel. Now, the wait is over and it is time to come back to Israel on Birthright Israel.”

To maintain health safety protocols, Birthright is cutting in half the number of participants per trip – from the pre-pandemic typical of 40 participants to now 20 per group. Participants will be required to submit a negative PCR test prior to boarding the plane, and the use of personal protective equipment and social distancing measures will be “based on government guidelines.”

Overwhelmingly popular among college students and recent graduates, Taglit-Birthright has delivered 750,000 trips throughout its existence and has come to be known in some circles as a “rite of passage” for young American Jews. In Tuesday’s announcement, Mark reiterated Birthright’s cultural significance as playing a “critical part in strengthening the Jewish identity of hundreds of thousands of young people around the world.”

A sociological study conducted in 2020 at the Cohen Center of Modern Jewish Studies at Brandeis University seemed to empirically confirm the efficacy of Birthright’s stated goals.

The study, led by Leonard Saxe, found that the impact of strong Jewish communal ties on participants who attended Birthright, as compared to non-participant applicants, can last up to two decades. Indicators of those ties, for Saxe, included Jewish marriages, commitment to raising Jewish children, and continued attachment to Israel — and a post-pandemic world, Saxe recently argued, needs Birthright more than ever.

But for some critics, the study’s metrics only serve to reinforce what they see as “an insulting obsession” with combatting a supposed scourge of interfaith marriages among American Jews, according to Jennifer Thompson, a Jewish ethics professor at California State University.

And for other critics of Birthright, such as leaders at left-wing Jewish organization like J Street, IfNotNow, and Jewish Voices for Peace, the return of trips marks a return to a form of pro-Israel propaganda. Prior to the pandemic, critics called on Birthright to include the narratives and voices of Palestinians in its programming, and at times, even threatened to boycott the program entirely.

“The pandemic has been heartbreaking for all of us,” said Charles Bronfman, one of Birthright’s founders, in a statement. “Needless to say, the pause in our program was so sad, but I’m thrilled to know that our participants will soon be back in Israel. The magic continues.”