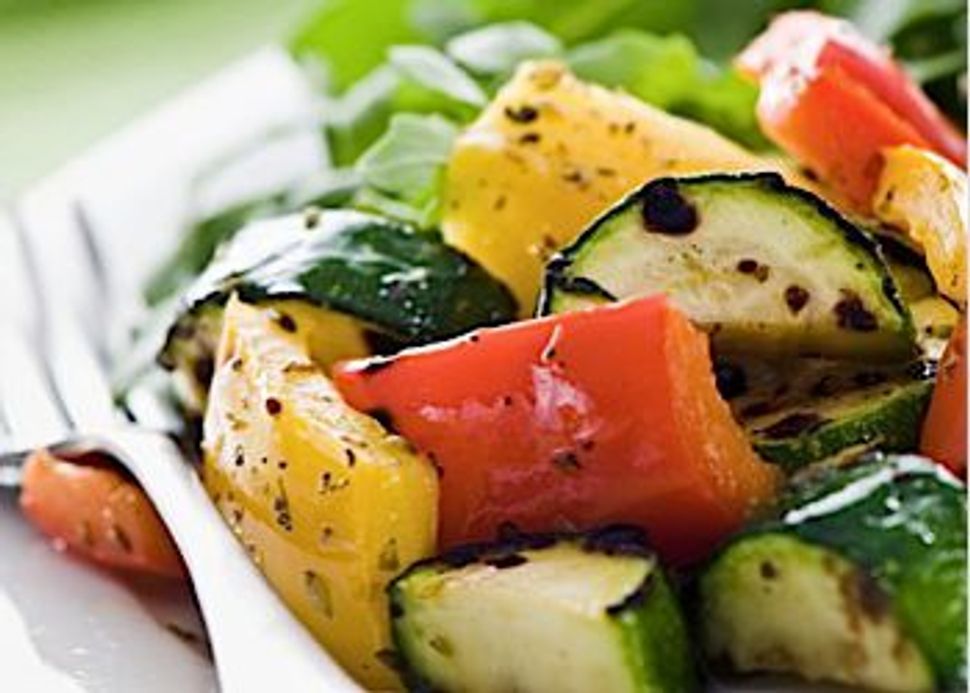 As American foodies, we love our independence and all, but for us, the best part of the July 4 holiday weekend is the barbecue. Perfectly grilled meat (or veggies), tasty fresh sides and stone fruits roasting in our backyards are what makes our weekend.

These days, July 4 barbecuing means backyard grilling, but it wasn’t until the 1930s and ’40s that those kinds of ’cues really took off, thanks to the commercial sale of grills and charcoal and the increased popularity of suburban living. But the July 4 barbecue tradition actually started much earlier. “Large barbecues — where meat was cooked on large open pits in the ground — began around 1810, and took place primarily in the Southern states,” said Robert Moss, author of “Barbecue: The History of an American Institution.” These Independence Day barbecues, Moss said, were large social events, usually followed by parades, speakers and band performances. By the time the Civil War broke out, the tradition had spread beyond the South.

After World War II, the backyard barbecue became an integral part of the suburban experience, “part of the good life,” according to Moss. And by that time, the grilled foods of choice were hamburgers and hotdogs.

Though traditional Southern-style barbecue, and the competitions it inspires, tend to be pretty pork-centric, several Jewish communities around the country have begun embracing their inner grill-masters, hosting competitions that rival the big ones — minus the pork, of course. The oldest is the Kosher BBQ Contest and Festival, hosted by Anshe Sphard-Beth El Emeth in Memphis in September. There’s also the Birmingham, Ala.-based When Pigs Fly, which takes place in May. And of course there are countless kosher cooks manning the grills on holiday weekends.

But lest you think barbecue is an entirely American tradition, Israelis also mark their own day of independence, Yom Ha’atzmaut, with “mangal” (“grill” in Arabic slang). Rather than grilling up hamburgers and hotdogs, Israelis cook chicken, spicy ground lamb and beef, and kabobs.

In honor of July 4, we asked two American Jewish cooks to create barbecue menus — one meat and one vegetarian. So get grilling!

Charlie Kleinman is the chef at San Francisco’s Wexler’s — a modern barbecue restaurant. (For those interested in New York Jewish history, Kleinman’s grandfather was the owner of the storied Lower East Side kosher Garden Cafeteria — which stood next to the original Forward offices and often hosted Jewish intelligentsia — from the 1940s through to the 1980s.) Kleinman gave us a barbecue menu with a deli slant. Check out his menu and recipes here.

Leah Koenig, author of the “Hadassah Everyday Cookbook,” and Forward ingredients columnist, describes herself as 95% vegetarian, since she eats only ethically sourced kosher meat. So she understands the appeal of meat, but knows a whole lot about veggies. Here’s her meatless (and fake meatless) barbecue menu.