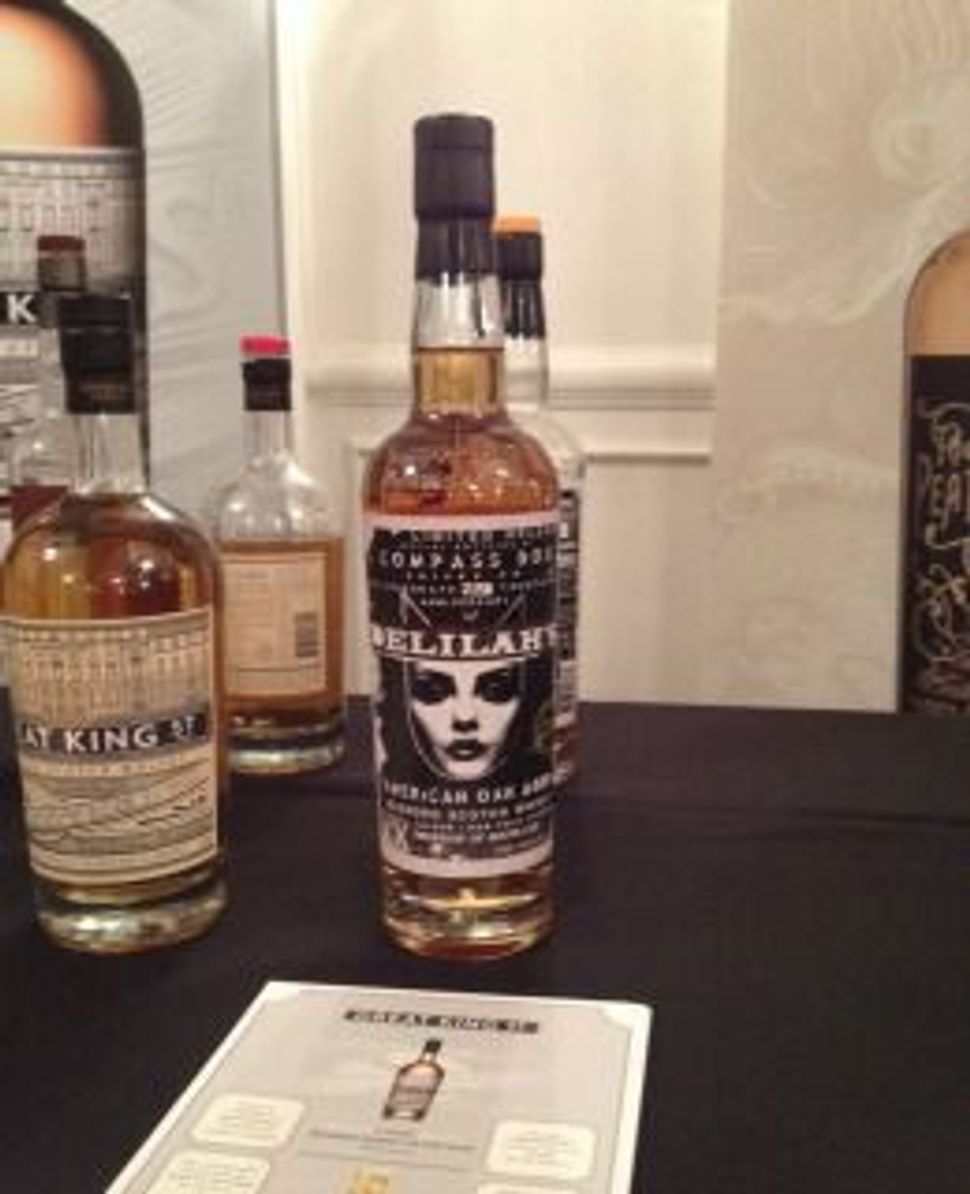 When WhiskyFest announced in 2011 that it would move to a weekend format, the Forward noted that it would be abandoning traditionally-observant Jews who made up a significant proportion of the attendees.

Into the breach stepped Whisky Jewbilee — from the founders of Single Cask Nation — providing a non-Sabbath, kosher-keeping option for Jewish whisky drinkers of which The New York Times assures us there are many.

John Hansell, editor and publisher of Whisky Advocate — the organizer of WhiskyFest — noted that the “primary reason” for the switch:

Is that we want the New York seminar day to be the best whisky event anywhere. To achieve this, we need to have substantial quantities of incredibly rare whiskies procured for an audience of several hundred whisky enthusiasts; this is extremely difficult to accomplish on an annual basis.

Apparently the world’s premier whisky event can’t manage a two-day seminar every year without the Jews.

So WhiskyFest wants the Jews back, but will the Scotch-quaffing Heebs go back to WhiskyFest? Joshua Hatton from Whisky Jewbilee thinks the jury is out.

We’ve been here for the kosher-keeping, whisky-loving, Jewish community and, while we wish WhiskyFest all the success in the world, we hope that our community will remember us and will stick with us or go to both events.

He assures the Forward that, though the 2014 date for Whisky Jewbilee is yet to be set, it is definitely going ahead. The kosher food will be there, the cigar options will expand and the opportunities for schmoozing will be greater than ever.