Why Is This British Deli Putting on the Pounds? 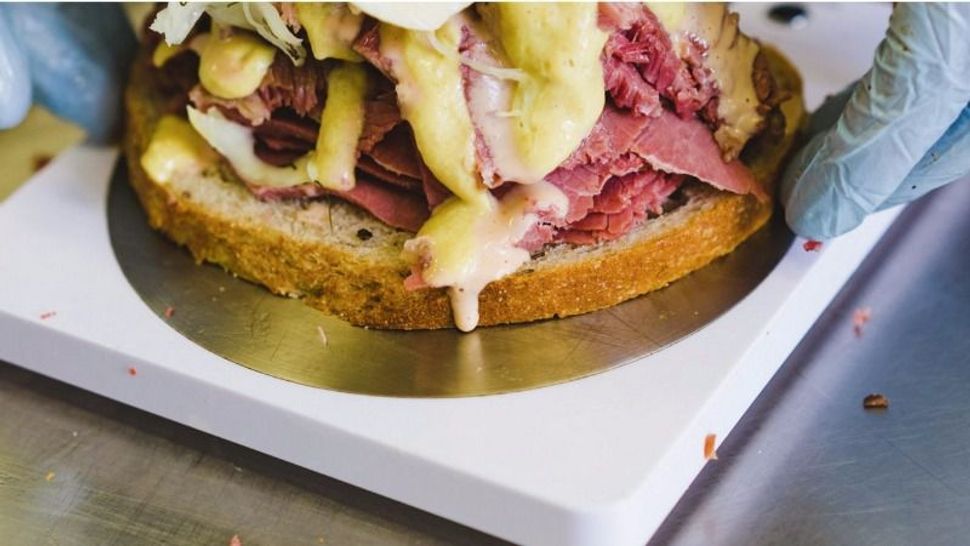 What is currently a weekends-only stall may soon become a full-time restaurant, if the British deli can raise the bread. Image by Courtesy of Monty's Deli

Monty’s Deli is putting on the pounds.

No, the owners aren’t gaining weight; the South London Jewish deli stall has raised more than £30,000 in a crowdfunding campaign for a permanent home.

The weekends-only stall will open seven days a week if it can take over the East London venue it wants. Smoked meat, pastrami and salt beef (that’s the Brit version of corned beef) will all be made in-house.

“Like Katz’s in New York, and Langer’s in LA, the recipes are closely guarded secrets, and the portions are generous,” according to Monty’s website.

Monty, apparently, was the owner’s grandfather, who introduced him to the “Jewish soul food” now being served.

Why Is This British Deli Putting on the Pounds?