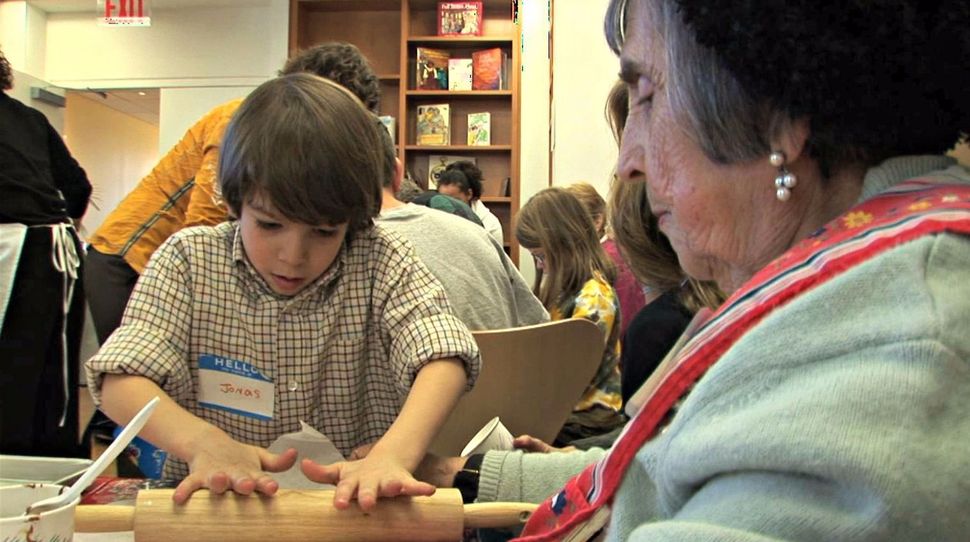 In a scene from the PBS program, a boy learns how to make hamentaschen as part of ‘Bubbe’s Kitchen,’ a Dorot program in which seniors teach children to cook. Image by Courtesy of David Anton Productions

Public television has a pretty good idea of which side its donations are buttered on. So when it’s fundraising time, the network rolls out Jewish-themed documentaries: “Life in the Jewish Bronx,” “Life in the Shtetl” and “Life in Jewish Brooklyn.” (As a Bronxite, I have to wonder what kind of life that possibly could have been.)

“Hugs and Knishes: A Celebration of Our Jewish Foods and Traditions” airs on PBS in December (check local listings), and we all know what that means. Yes, it’s pledge month.

Usually these shows offer tear-inducing and wallet-opening nostalgia, and I wish I could say the same for “Hugs and Knishes.” But, sadly, this one’s been baking in the oven a tad too long. 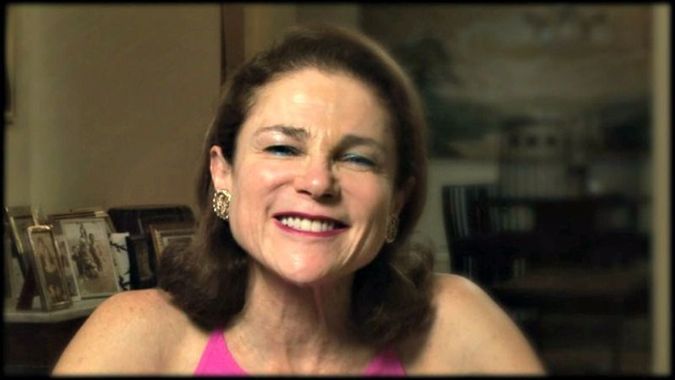 Actress Tovah Feldshuh shares memories of Jewish holiday foods and sings a Yiddish melody from her childhood in the film. Image by Courtesy of David Anton Productions

How long? Let’s see. There are three celebrity interviews: Yiddish theater actor Fyvush Finkel (who passed away last summer), actress Tovah Feldshuh (who is very much alive and one of the film’s few highlights) and Mayor Ed Koch (who’s been gone over three years).

Some of the remaining interviews are with members of director David Anton’s family (including his father, Rabbi Marvin Antosofsky), giving the film a kind of home-movie quality. In fact, Anton uses home-movie footage of his father conducting a Seder.

There is no explanation for how and why he selected most of the people he filmed. Filmore Peltz demonstrates his technique for cooking matzo brei, a favorite of his grandchildren. Who is Peltz? No idea. There’s no explanation. And since matzo brei is one of my specialties — actually, my only specialty — I know his recipe does not seem that remarkable.

Mimi Seif, who appears to be an orthodox woman — she’s not identified beyond her name — shows how she involves her children in meal preparation. But like many of the other contributors, there’s nothing Seif does or says that really hits the kishkas.

There are a few good moments. Sam Toperoff, described only as an author, talks about how much he enjoyed army food, which he felt was so much better than his mother’s cooking. That seems counter to the documentary’s theme, but at least it lightened the mood some. 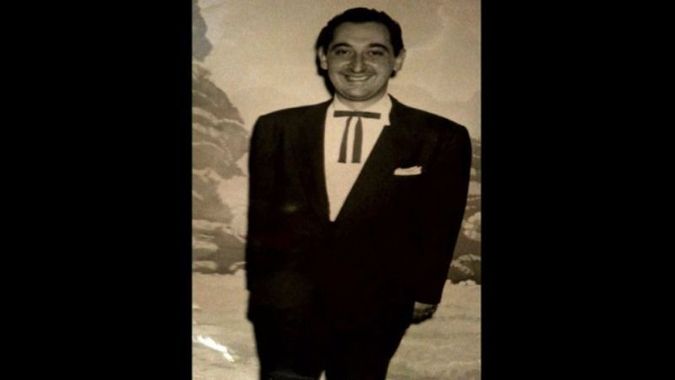 Yiddish actor Fyvush Finkel, here in an archival image, provided some of the most entertaining moments in the program. Image by Courtesy of Finkel Family

Perhaps not unexpectedly, the best moments were provided by people who are used to being in front of a camera. Finkel sings “By Mier Bist du Shein,” accompanied on the piano by Rabbi Antosofsky, who does double duty as interviewer.

He recalls the Café Royal, where he and fellow Yiddish Theater actors congregated before and after shows, and the waiter who in three decades never brought him what he wanted. His reminiscing about his mother’s and wife’s cooking provided the most haimish moments of the show.

Feldshuh talked about the sheer volume of food placed in front of her every evening, saying, “We ate like a pack of wolves.” Feldshuh confided that when she went to a Protestant friend’s home for dinner, where they served more normal portions, she had to eat something in advance. “Four lamb chops for four people?” she said. “Unheard of.”

The best moments of all came during a brief segment at Bubbe’s Bakery, a program from Dorot that pairs seniors with kids, teaching them, in this case, how to make hamentaschen.

It was one of those children who summed it all up best: “If we don’t know these things like how to make food…they’ll get lost.”