PBS To Air ‘The Story of the Jews’ 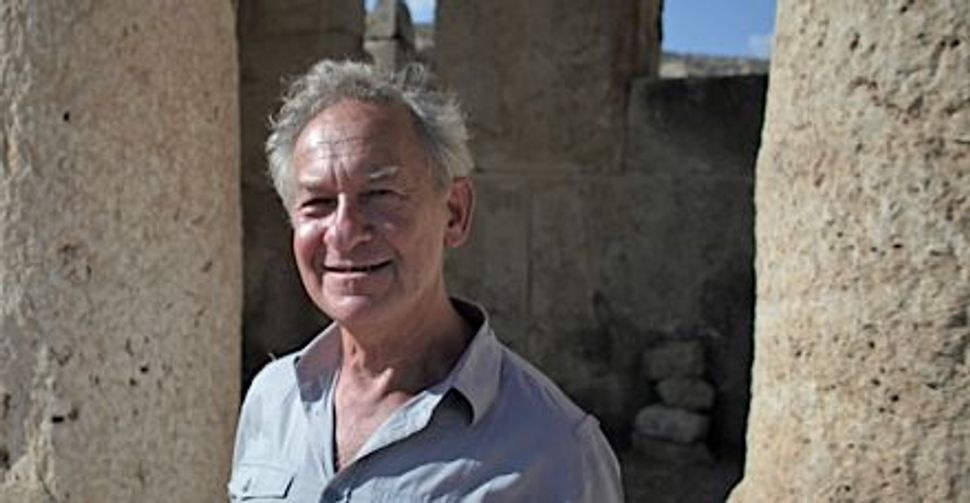 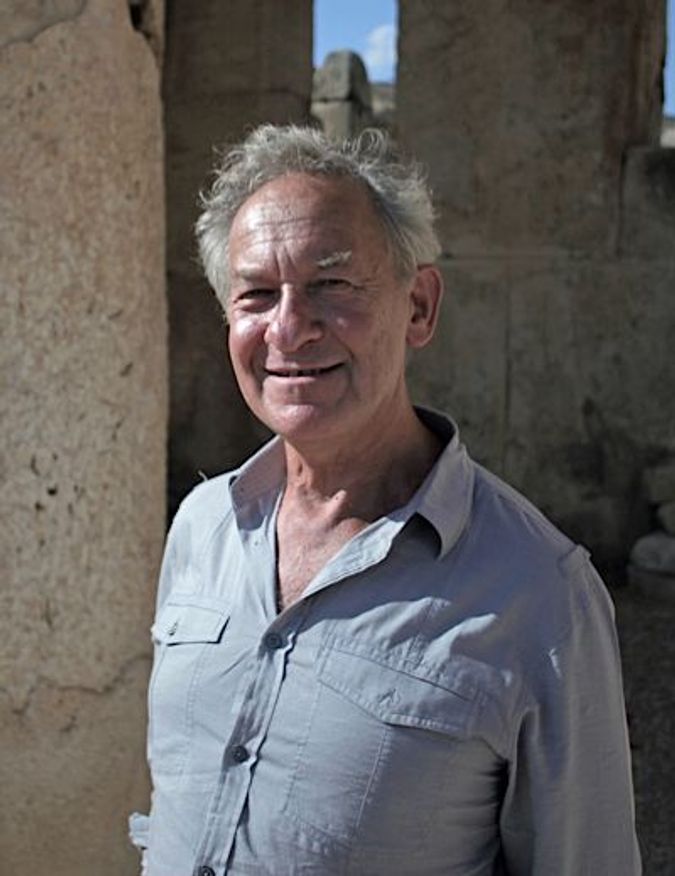 PBS this spring will air “The Story of the Jews” with Simon Schama, a five-part documentary that examines the impact Jewish culture has made on the world.

Schama, an historian and award-winning writer, visits Russia, Ukraine, Egypt, Israel and Spain for the series, which was broadcast last year on the BBC to rave reviews.

Along the way, he meets with scholars and refugees and discusses everything from newly discovered archeological findings of the biblical period to the music of Felix Mendelssohn.

“If you were to remove from our collective history the contributions Jews have made to human culture, our world would be almost unrecognizable,” Schama said. “There would be no monotheism, no written bible, and our sense of modernity would be completely different. So the history of the Jews is everyone’s history, too, and what I hope people will take away from the series is that sense of connection: a weave of cultural strands over the millennia, some brilliant, some dark, but resolving into a fabric of thrilling, sometimes tragic, often exalted creativity.”

PBS To Air ‘The Story of the Jews’