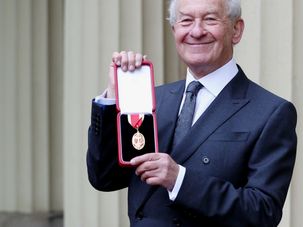 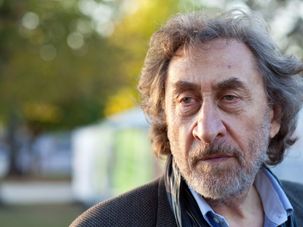 “We are alarmed that during the past few years, constructive criticism of Israeli governments has morphed into something closer to antisemitism.” 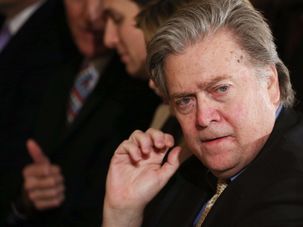 Could Bannon’s recommendation be an attempt to counter the narrative that Breitbart’s attacks on Ivanka and Jared aren’t motivated by their religion? 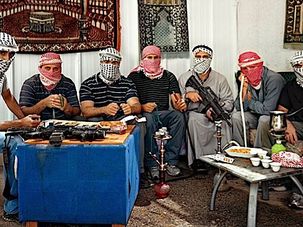 Photographer Frédéric Brenner explores identity with massive projects that remind some of Jean-Claude Christo’s artworks. His new show turns the lens on Israel — with a challenge. 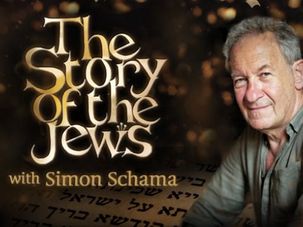 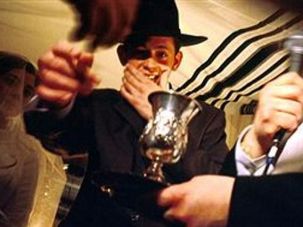 How Well Do You Know Your Yiddish?

PBS tests readers knowledge of Yiddish words like ‘futz’ and ‘l’chaim’ as part of its promotion for the upcoming ‘Story of the Jews.’ Michael Kaplan got just 8 of 15 questions right. 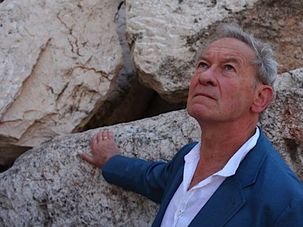 For Author and PBS Host Simon Schama, 'Story of the Jews' Is Personal

Simon Schama has produced 45 documentaries and 16 books. But the upcoming PBS series ‘The Story of the Jews’ is his most personal — and emotional — project ever. 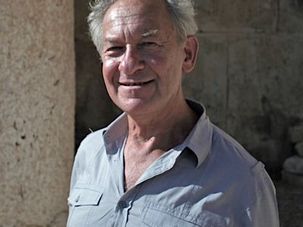 PBS To Air 'The Story of the Jews'

PBS this spring will air “The Story of the Jews” with Simon Schama, a five-part documentary that examines the impact Jewish culture has made on the world. 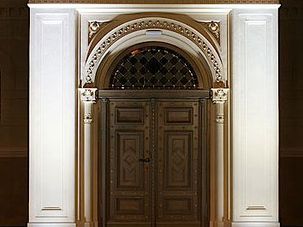 Out and About: Phillip Lopate on Simon Schama; New Director for the Folksbiene