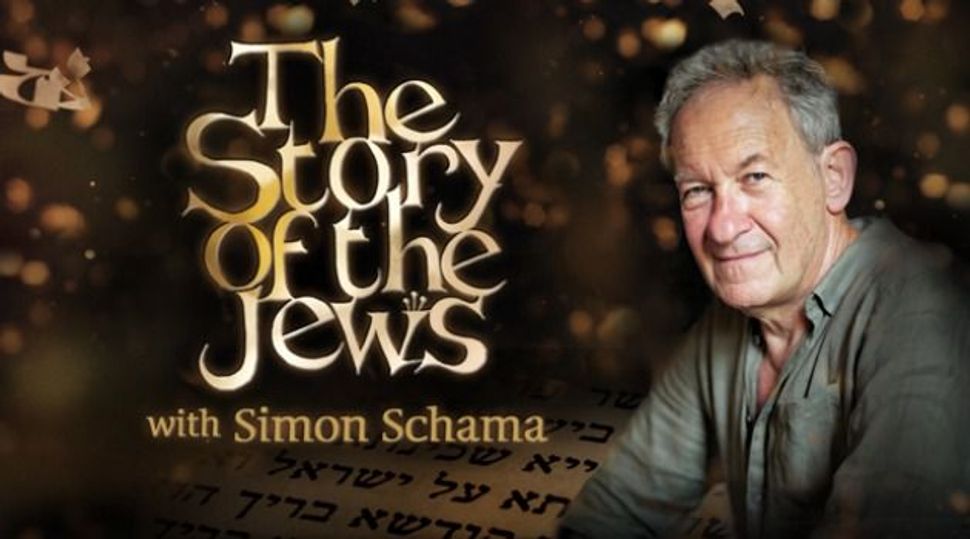 In fact, my poor score may not even have been my fault.

According to the Yiddish mavens of the Internet, the quiz didn’t provide the best translations. And amidst a wave of complaints from Yiddish-speakers and fans, Thirteen looked to have dropped the quiz from its website.

One blogger said that the quiz — which she argued actually tested one’s ‘Yinglish’ as opposed to their Yiddish — was “mainly a quiz of how hard you can cringe through 15 mouse clicks.”

She points out that futz isn’t even a real Yiddish word. Shtik actually means a piece of something, but the quiz considered its Yinglish usage, instead translating it as “routine.”

Another blogger at Yedies similarly pointed out, “the quiz-taker is better advised to consult his knowledge of American popular culture than Jewish law.”

A spokesperson for the network blamed technical issues for the quiz’s disappearance. “It wasn’t taken down intentionally and they’re hoping to get it back up as soon as possible,” she said. The quiz was back up on the web site as of March 31.

For now, I’ll hold out hope that my embarrassingly low score of 8/15 can actually be attributed to the pure, high-standard Yiddish my bubbe taught me — not that Yinglish stuff.