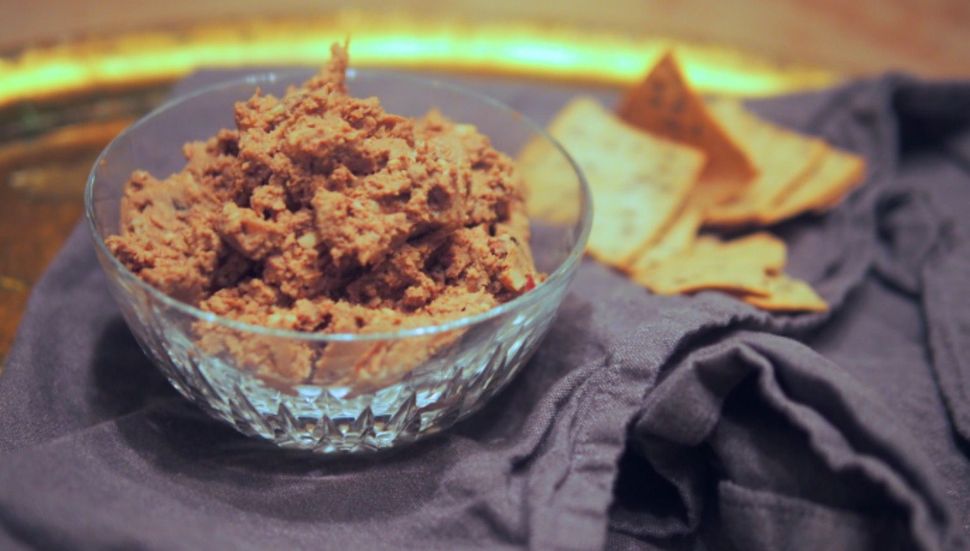 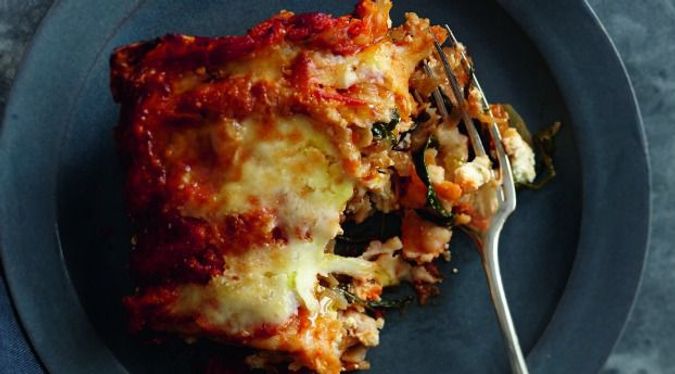 Image by Sang An

1) Matzo: There’s not much to like about this flatbread that looks and tastes like corrugated cardboard. But that’s because you’re probably buying the boxed square matzos. Boxed matzo is made by a machine and often sits on the shelf for months before you purchased it. What you end up with are stale, unsatisfying crackers. Sure you can ju-ju it up by turning it into matzo pizza or matzo brei. But the solution is to go traditional and buy handmade, circular versions called “Shumra” matzo. Shmura matzo, which means “watched matzo,” is matzo that has literally been watched from the moment the wheat is cut until the matzo is baked. It is baked in a wood-burning oven until it gets crisp and charred. The result? Crunchy deliciousness. And the perfect vessel for the best matzo lasagna you’ve ever had. 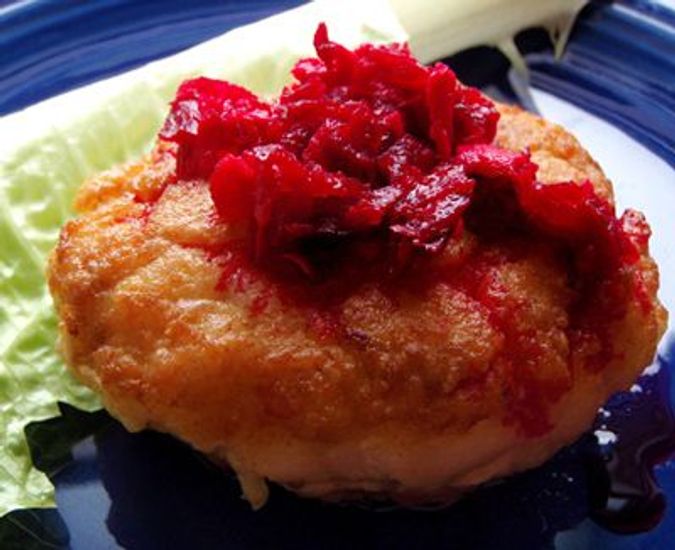 Across the Pond: Fried gefilte fish is popular among Jews in the U.K. Image by AARON KAGAN

2) Gefilte Fish: When people think of this Jewish classic, the first image that comes to mind is the jar of fishy balls packed in a jelly of questionable origins. Not surprisingly, it’s just plain gross (even L.L. Cool J agrees). But the truly authentic, homemade version of gefilte fish is actually quite good. If you don’t want to spend hours slaving in the kitchen, filling your home with the pungent scent of freshly ground fish, thankfully there are ready-made versions that more than pass muster. Gefilteria has, among other types, a salmon-striped version, and A&B makes a classic loaf that is light and decidedly un-fishy. Both, unsurprisingly, would never be found in a jar: they come frozen. Try deep-frying it to take your gefilte fish to the next level. 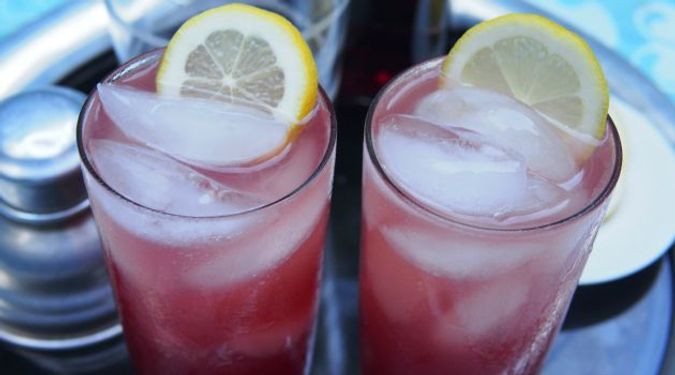 3) Sweet Concord Wine: This almost sickly sweet wine is often considered a “Jewish” wine, even though it’s relatively new as far as Jewish tradition goes. Made of concord grapes, which are native to New York, this wine is a bastardization of true wine. It is often used by Jews at their Passover seder because it is a relatively tame way to drink all four cups (and you don’t feel so bad giving a little to your underage kids). Luckily, the overt sweetness has an upside: it makes the perfect base for a cocktail, replacing simple syrup. 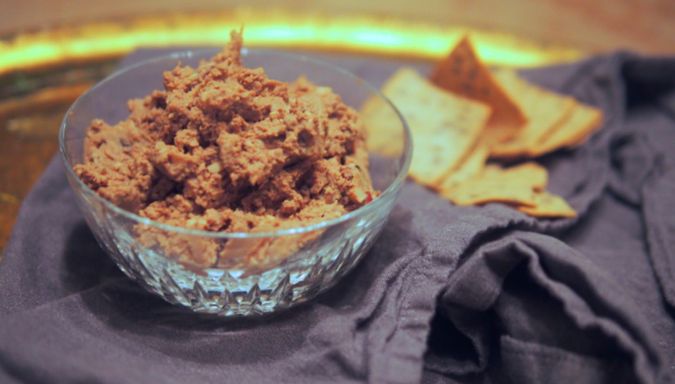 4) Chopped Liver: With its grayish-brown color, this dish is visually unappealing. And the commercially made variety is dry, crumbly and bland. Well-made chopped liver includes hard boiled eggs and a liberal dose of chicken schmaltz and gribbenes (fried chicken skins). Good chopped liver is tangy, hearty and addicting; the perfect “dip” to slather on a warm slice of challah.