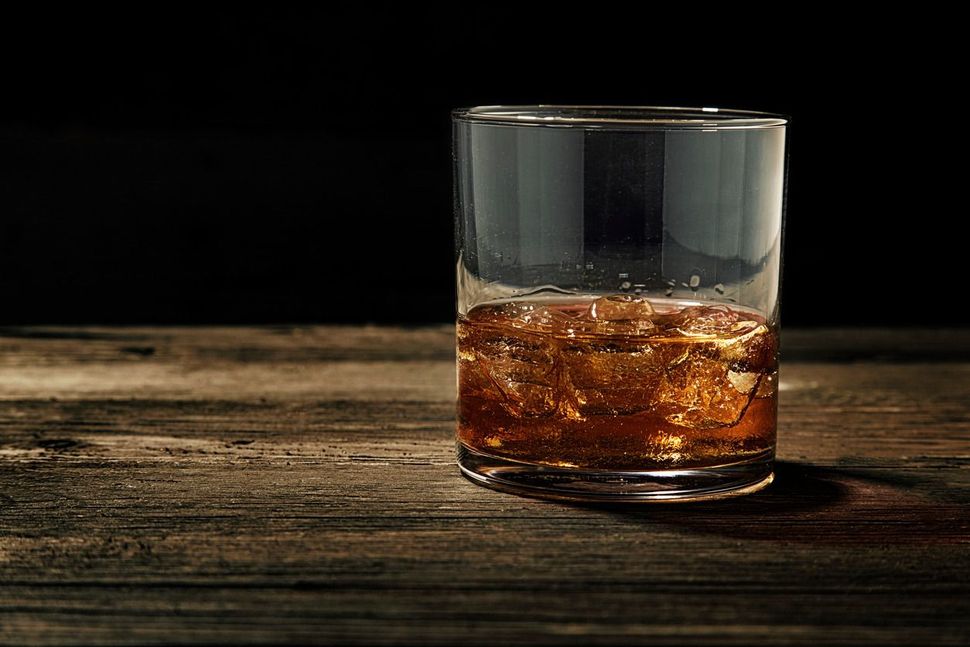 There was a time not long ago when all bourbon was considered kosher. But for many observant Jews, that simple assumption has gone the way of the Grand Ole Opry.

After decades of domination by clear alcohol, the U.S. liquor market has seen a resurgence in the popularity of darker liquors in recent years, with bourbon sales alone up 22 percent since 2010. While higher-end bottles drive much of this growth, many companies are also experimenting with producing flavored whiskeys to attract a new generation of drinkers.

This is where problems can arise for kosher consumers.

Bourbon itself is highly regulated: it can, by law, only contain water and “a fermented mash of not less than 51 percent corn, rye, wheat, malted barley, or malted rye grain” (all kosher) and must be “stored at not more than 125 proof in charred new oak containers” (also kosher). However, in many facilities, bourbon runs through the same processing system as other alcohol products which could contain treif (non-kosher) ingredients, such as glycerin (often obtained from the animal fat) or red dye made from crushed bugs (yum). 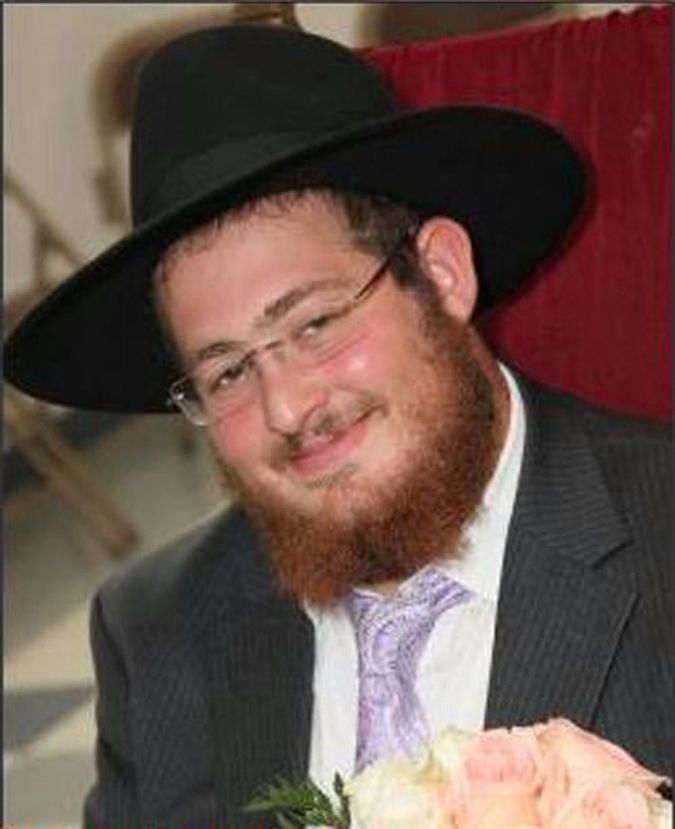 Enter Rabbi Chaim Litvin, a Kentucky-based Chabad rabbi, whose family includes seven Orthodox rabbis who have taken it upon themselves to provide kosher certification for local producers. 95% of the world’s bourbon comes from Kentucky, and ensuring its kosher status is a big job. Their nonprofit organization, Kosher Liquor and Spirits, charges a fee for these hechshers. “If no one had stepped up, there really wouldn’t be much kosher hard alcohol around here,” Litvin told the Wall Street Journal.

Ironically, neither Litvin or his father have much of a taste for the product. “My dad doesn’t really like bourbon,” the younger Rabbi Litvin continued. “He’s been living in Kentucky for 30 years. I don’t know if he’ll admit that out loud.”

More for us; I’ll drink to that.