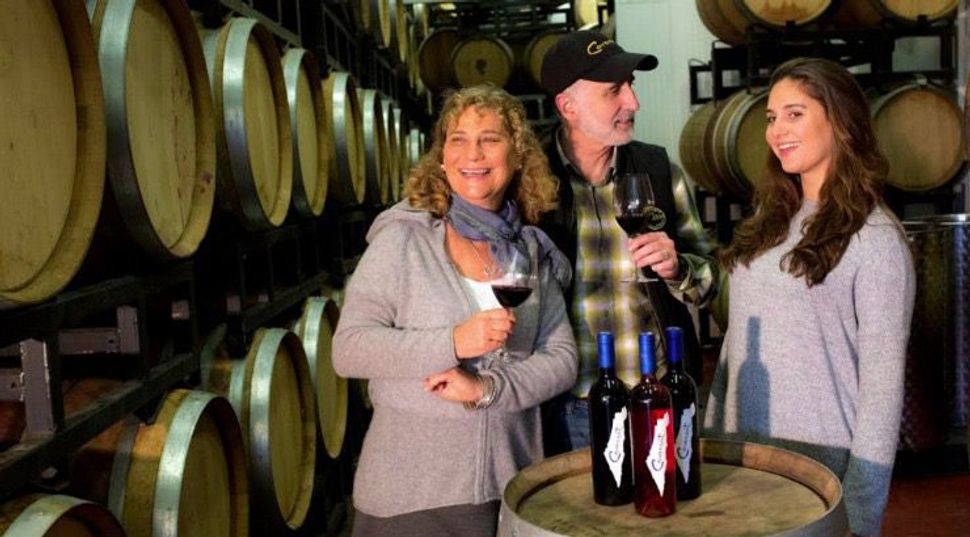 Wines of the Times: [from left] Jodie Morgan, Jeff Morgan and Zoe Morgan at the Covenant Israel winery. Image by Courtesy of Covenant Winery

In “A Feminist Case Against Kosher Wine,” writer Liya Rechtman has taken an antiquated approach to Judaism while ignoring the rapid change occurring in the Jewish community today. Her advice not to drink kosher wine during Passover or any other time shows a powerful disconnect with what kosher wine truly represents. We can look at any industry or community and dissect its underlying misogyny and sexism. However, Ms. Rechtman’s many errors regarding wine and winemaking, as well as her downright nasty sentiments regarding kashrut will lead her readers to erroneous conclusions.

What separates kosher wine from non-kosher wine is quite simple: Kosher wine is made with Jewish intent. It is produced with the Jews’ long history and heritage in mind. And that intent is transferred to anyone who wishes to drink the wine.

As someone who makes certified kosher wine in both Israel and California, I imagine first and foremost how my wines provide a link from past to present. On a more personal note, I have also found that kosher wine has opened the door to Judaism for me. And I have seen it do as much for others — both men and women alike.

Today’s kosher wine industry is still very young. It lags behind the far larger non-kosher wine world — which until recently was very male dominated—on many fronts. But kosher wine is nonetheless catching up quickly to the more egalitarian environment found throughout the general wine world. Ms. Rechtman is wrong in stating that “only Jews are allowed to touch the grapes that go into wine and the vats where wine is fermented.” To the contrary, anyone — Jew or non-Jew — can touch the grapes. It’s the grape juice that is sensitive to ritual proscription. Once the grapes start to be processed into wine, yes, there are rules about who can touch it. But these rules are not gender specific. 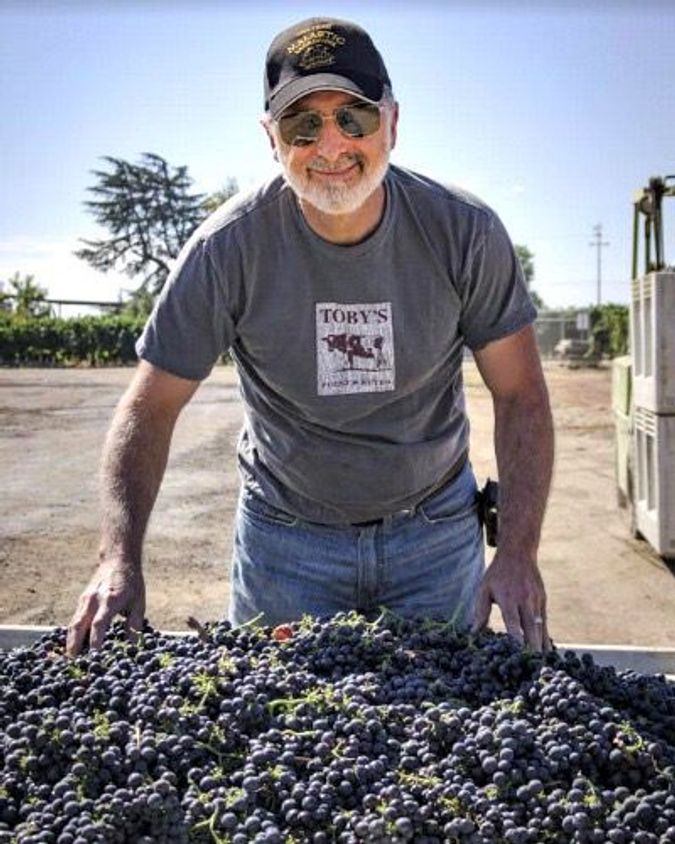 It pained me to read Ms. Rechtman’s comment that “Orthodox women, who follow the same protocols of Shabbat observance, need not apply. Women are simply not kosher enough for the work of picking grapes or fermenting grape juice into wine.” In addition to being false, commentary such as this does all of us the disservice of reinforcing stereotypes. As stated above, anyone — Jewish, male, female or whomever — can pick the grapes destined for kosher wine. And while there may be some debate among various rabbis and religious pundits (welcome to being Jewish!), there is really nothing that states a woman cannot make kosher wine.

In fact, I know many women who work in kosher wine production. One of the most famous is Michal Akerman, viticulturist for Tabor Winery in Israel. She is responsible for managing vineyards that produce some of Israel’s best known and best tasting wines. In California, enologist and winemaker Alicia Wilbur works for America’s largest kosher wine producer, Herzog Wine Cellars. She is Orthodox and makes more kosher wine than almost anyone I know of. It’s particularly ironic to see a photograph from one of Dalton Winery’s vineyards in Israel at the top of Ms. Rechtman’s article. Until recently, Naama Sorkin was the long-time winemaker at Dalton. She now manages vineyards for the winery.

This list of “women in kosher wine” could go on, but I’ll be the first to admit that it’s not long enough. We absolutely do need more women making kosher wine and growing grapes. In Israel I have hired women harvest interns, yet I’m still waiting for one to apply to our California winery, where (by the way) my wife, Jodie, is the CEO.

It’s sad that Ms. Rechtman gives wide berth to kosher wine because she believes it represents a culture of oppression. Or that she thinks a kosher hechsher represents some kind of commercial conspiracy in the name of Judaism. Alas, she has confused some very real and appropriate questions regarding the practice of Judaism and the politics of Israel with the simple act of making kosher wine. Instead of making false accusations, Ms. Rechtman should have studied her subject more thoroughly. She then might have been able to suggest real ways to make the kosher wine industry more open to women’s participation. By simply calling for a boycott of kosher wine, Ms. Rechtman is throwing the baby out with the bathwater.

Ms. Rechtman shouldn’t denigrate my winemaking efforts — and those of my colleagues — with half-truths and a twisted logic that equates our work with whether or not women rabbis can officiate at weddings and funerals in the Jewish State; or whether women are paid less and are less likely to get promoted within Jewish institutions. It’s misguided. And it doesn’t further her otherwise commendable cause.

Jeff Morgan is co-owner/winemaker of Covenant Winery in Berkeley, California, and Tel Aviv.