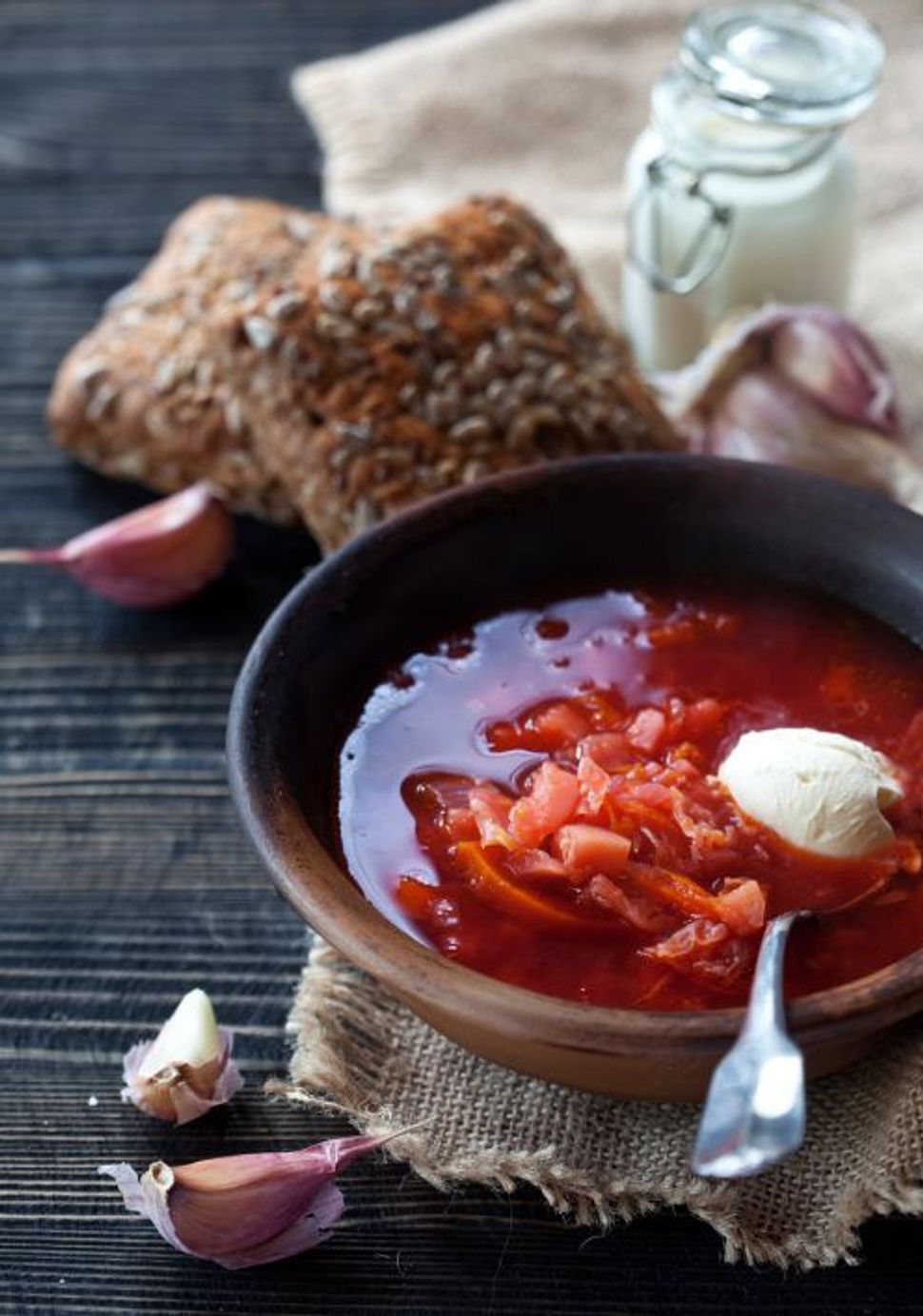 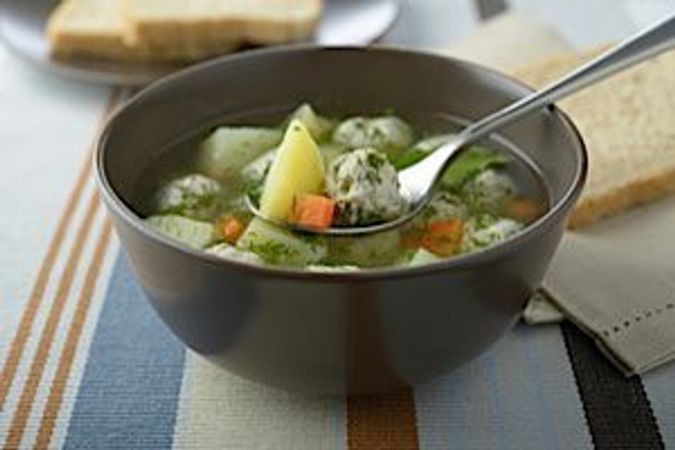 When you turn on the weather and hear phrases like “dangerous deep freeze” and “the coldest day on record” there’s really only one thing to do — drag your biggest, heaviest soup pot out of the cupboard, fill it with your favorite meats and veggies and start simmering something, warm, fragrant and delicious.

While we all enjoy a big bowl of matzo ball soup, the Jewish love affair with the ladle isn’t limited to sinkers and floaters. Below are our favorite non-traditional Jewish soups. Tell us about yours in the comments!

Mile End Deli’s Vegetarian Borscht: Noah and Rae Bernamoff’s take on this classic peasant soup swaps a traditional beef base for a rich ruby-red beet stock. Mix in kale, cabbage and tomatoes for a hearty soup that won’t break your New Year’s resolutions.

“Jerusalem’s” Cannellini Bean and Lamb Soup: In Israel, Yemini Jews are famous for their soups like this one which is loaded up with beans, stewing meat and 20 cloves of garlic. Chefs Yotam Ottolenghi and Sami Tamimi warm up their dreary London nights with it.

Kutcher’s Tribeca Matzo Ball Soup: We wouldn’t leave you without a classic and this version is as good as it gets.