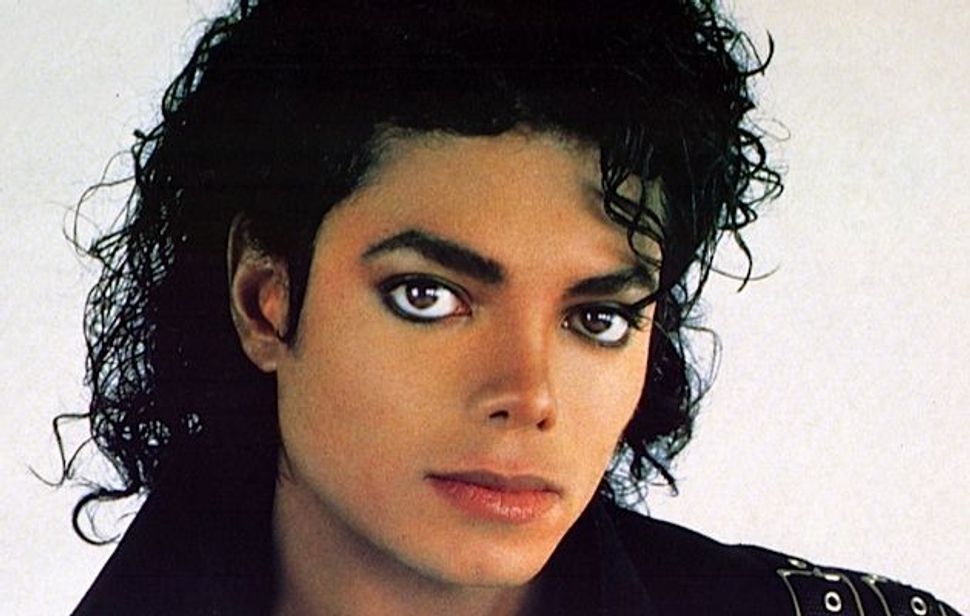 Musicians’s food cravings are legendary. Elvis famously flew from Graceland to Denver for his favorite sandwich: An entire loaf of bread stuffed with a jar of peanut butter, another of jelly and a pound of bacon.

Michael Jackson never hopped on a plane for his cravings. He had his personal chef Akasha Richmond to whip up his favorites: Spicy enchiladas, fresh tortillas and matzo ball soup.

In the mid-90’s MJ was living in the penthouse of the Manhattan Trump tower, sharing a floor with Donald Trump. He was in town finishing up his epic HIStory album.

Richmond was living a few blocks south at what was then the glamorous Helmsley Palace (now the New York Palace), often picking up bagels on her short walk up to Jackson’s apartment. 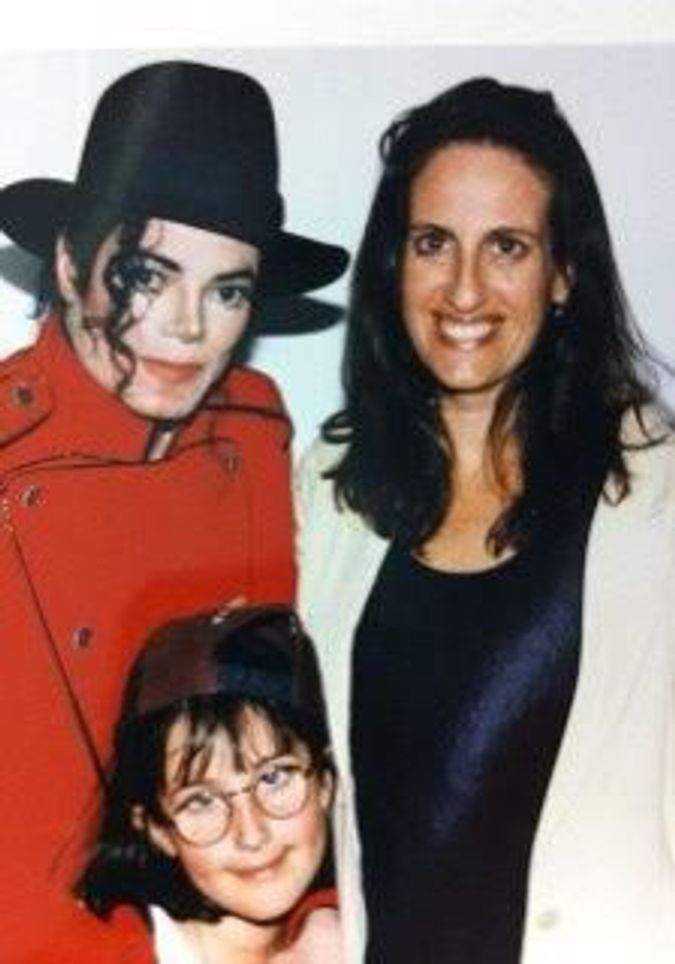 “One day Michael asked for lox and bagel for breakfast,” Richmond told me. She was a bit surprised by the request but went with it. A few days later, he asked her to make matzo ball soup.

“What do you know from matzo ball soup?” Richmond recalls retorting.

“I grew up with a Jewish nanny. I love matzo ball soup,” Jackson replied.

Richmond met Jackson back in the 1980’s when she was cooking at The Golden Temple, one of L.A.’s first vegetarian spots known for playing host to celebrities like Bob Dylan and Demi Moore. “He used to come there everyday. He was really sweet and I used to take care of him,” Richmond recalls.

Soon she and another chef from The Golden Temple started cooking at Jackson’s house. “He would have these epic dinner parties. He loved old Hollywood so Elizabeth Taylor, Gregory Peck and Sophia Loren might be there. You never knew who would come over,” she says.

Over the next 14 years Richmond traveled with Jackson on his private plane to 30 countries, cooking for him on his HIStory and Bad tours. The crew built her a six foot portable pantry stocked with his favorites — ingredients for Mexican food and matzo meal. “I think for him [matzo ball soup] was comfort food,” she explained.

Richmond never had a family matzo ball recipe so “I would make chicken stock and then follow the recipe on the package…and add a good pinch of cayenne pepper or minced jalapeño — he loved spicy food,” she said.

“I used to joke that I was Michael’s Jewish mother. I was supposed to keep him healthy. When your on those tours it’s really grueling. I did whatever it took: matzo ball soup, green juice, chai tea.”

A decade or so later, Richmond left the tour life to spend more time with her daughter, but on the weekends she would trek out to Neverland Ranch to cook for Jackson. “My daughter had her bat mitzvah party on the ranch…It was about the best bat mitzvah you could have.”

Richmond went on to work as a personal chef for Barbra Streisand — cooking meals from the vegetables grown in the Funny Girl’s backyard. And she continued to experiment with Jewish food.

In 2008 Richmond opened Akasha, a new American restaurant in the Culver City neighborhood of Los Angeles shortly before Passover. She closed the restaurant for the night of Seder and invited friends, family and investors for dinner, serving the same matzo ball soup — replacing the cayenne for a dash of nutmeg. In September, she tried out the idea of hosting a Rosh Hashanah dinner for her customers. It was a hit. “We had 200 covers ever night. We were slammed,” she says. Jewish holidays at Akasha have become a tradition. “There are so many levels of being Jewish. For a lot of people it comes down to the food — that’s what they remember,” says Richmond.

Most of Richmond’s kitchen staff isn’t Jewish, so when she makes matzo ball soup “I tell my chefs — this is the food of my grandmother. Don’t fuck with it.”

Personally, she prefers hers matzo ball soup flavored with Thai ingredients like lemongrass, turmeric and ginger. But for her restaurant’s annual Seders she sticks with tradition — and prays. “I say a prayer over the matzo balls. I…ask the god of matzo balls to make them light and fluffy. They make me so nervous.”

1) Add leeks and carrots to broth and simmer for 10 minutes (or until tender) and turn off heat.

2) Meanwhile, in a medium bowl whisk together the eggs, olive oil, nutmeg, salt and black pepper (and spice, if adding). Fold in the matzo meal and seltzer water. Cover and refrigerate for 30 minutes.

3) Bring a large stockpot of salted water to a boil. Wet your hands with cold water and form the matzo mixture into 12 balls. Drop the matzo balls into boiling water. Reduce heat to a simmer, cover tightly, and cook for 30 minutes – don’t open the lid. Remove with a slotted spoon and serve with the hot chicken stock and vegetables. Garnish with lots of chopped parsley and dill. Makes 6-8 servings.