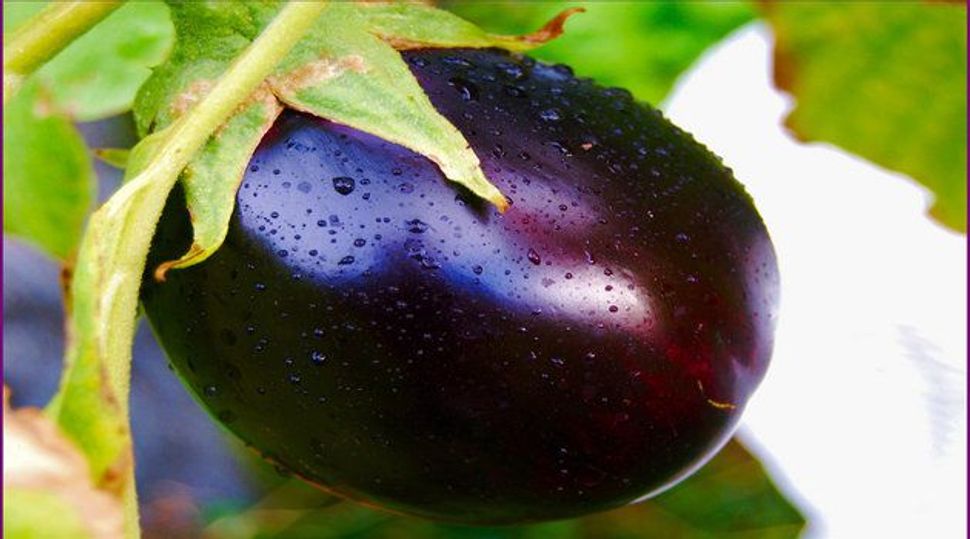 Like many other confusing cultural phenomena, I put this aside and continued to care little about the holiday and the inevitable celebration of meat, knowing that while the appearance of veggie burgers could never be counted on since the number of vegetarians is consistently underestimated, my trusty watermelon would undercut these issues.

This year, however, I undertook to move beyond watermelon – into other foods and a deeper understanding of the holiday. The most interesting thing that I learned, was that most sources view this as a celebration of the life of Rabbi Shimon Bar Yochai, author of the Zohar and teacher of the kabbalah, on the anniversary of his death. To remember and honor the light and guidance he brought into the world, we celebrate the entirety of his life on this day by bringing people together in the presence of fire, a force of light, warmth, and strength.

As I thought about how to retain these qualities and augment the repertoire of dishes prepared for this holiday, my favorite grilled and/or roasted vegetable, eggplant came to mind. Able to withstand high heat while retaining its flavor and becoming deliciously soft and yet still substantial, eggplant is perfectly suited to its starring role in this vibrant salad.

In theory, you could roast the eggplant over a fire if desired. To do so successfully you would want to insure that it isn’t being steamed. Living in Brooklyn I have yet to try this method, but to anyone with the initiative to work with an open fire, I have faith that it would yield a delicious dish.

This salad can be made ahead but is best served warm, when the feta can nestle into the pieces of eggplant and the bright seeds can stand out, reminiscent of the flames and light of Lag Ba’Omer, the uplifting celebration in the midst of a period of mourning.

Cut eggplant into ¾ inch cubes. For best results, let sit in a colander with salt for 10 – 15 minutes, and dry off with a clean towel or paper towel before proceeding.

Create a marinade with the olive oil, red wine vinegar, smoked paprika, and honey. Toss with the eggplant and then add the garlic.

Roast the eggplant in one or two baking sheets or dishes at 400 degrees for 35 – 50 minutes (depending on how spread out or not the pieces are), checking to rearrange them every 15 minutes. For greater authenticity, this could also be done in a grill basket. When the eggplant is done the pieces should be browned on the outside and very soft on the inside. Some pieces may be darker than others.

Put into a bowl and toss with the lemon juice, feta, pomegranate, and chopped parsley. Serve immediately and enjoy!

Lauren Greenberg is a Program Fellow at Hazon. She graduated from Tufts with a BA in English, and in her spare time enjoys reading short stories, running without music, and baking desserts that contain vegetables.