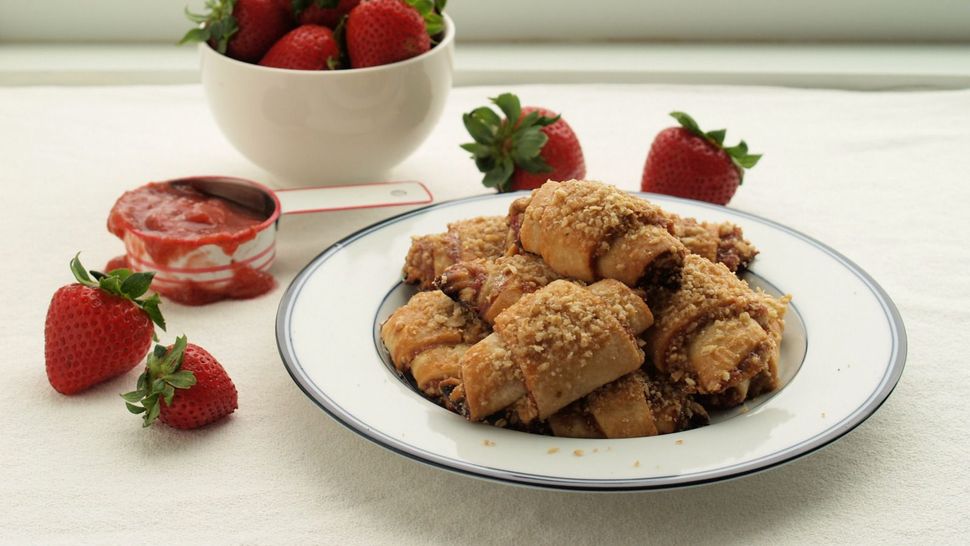 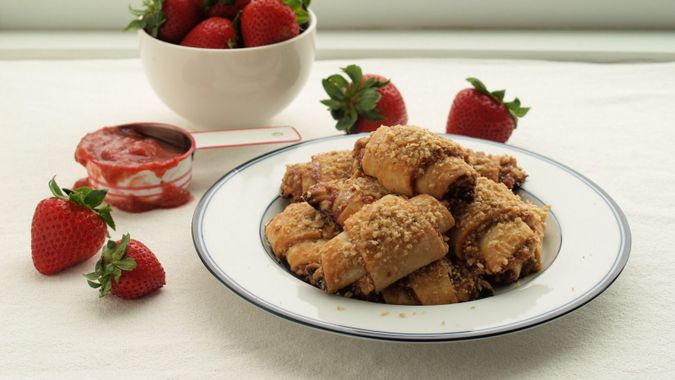 “Everyone has a cookie recipe, everyone’s got a cookie story,” James Beard Award-winning chef Mindy Segal explained when I ask her about the cover of ‘Cookie Love,’ her recently published cookbook.

The double chocolate cookies doused with warming spices, craggy with golden toasted marshmallow and sprinkled with thinly sliced almonds were developed by Jill, one of Segal’s employees at her Chicago HotChocolate restaurant and dessert bar. Segal welcomes her team to innovate (as long as the results meet her high standards): When she bought a vintage cookie cart to wheel through the restaurant, her goal was to always include a plate of cookies that one of her staff developed. She couldn’t be prouder when she told me that Jill’s cookie made the cover.

And while no one would call Segal warm and fuzzy, her unabashed adoration for cookies softens her. When I mentioned a cookie that I’ve been trying to develop, she encouraged me: “Yeah, see, there you go. You know how to do it. I love it. I love it. Let me know if it works, I’ll want the recipe!”

As for Segal’s own cookie story, it is partially rooted in her Jewish upbringing. Her great-grandmother was a caterer in the 1930s, so she ascribes some of her innate ability to genetics. But nurture has a lot to do with it too. Segal reflected, “My mother — I mean, I don’t even know how to say this — my mother was not always in the kitchen but she always had dinner on the table at 6:30 and we always had Sunday lunch together and we always ate breakfast together every morning. Food — I mean, obviously, I’m a Jew — food and family and gathering are everything. My grandparents would come over Sunday. And when we were younger, we would go to our grandparents on Friday for Shabbat dinner. So food was very important.”

Segal started spending time in the kitchen at a young age, not tugging at her mother’s apron strings, but tying on her own. An energetic child, she was often grounded when she was young and found baking to have a calming effect, she said.

“We lived in this house and we had this really cool radio that was built into the wall and I remember just turning the radio on and listening to the music and just hanging out and baking. I found that I loved it and I just had a knack for it. You know, a lot of us go through life and we never really find our passion. I was really lucky, I guess, being such a bad kid at such an early age.” At age 13, Segal received a stand mixer for Hanukkah, and in her book she refers to it as her instrument of choice, while her brother’s was piano.

Segal’s artfully messy cookies offer up audacious flavor and texture combinations. Many are inspired by her Eastern European Jewish heritage: Her family left Poland and Russia after World War II, and she recently attended a large reunion of her mother’s extended family spurred by genealogy curiousity. Not surprisingly, Segal includes an entire chapter in the book on rugelach and kolachkes, a similarly filled Polish pastry. Forget the traditional chocolate or cinnamon; she fills her dough with cocoa nibs and hot fudge, strawberry and oatmeal, kumquat with blackberries and black pepper, and red wine with ginger pear butter. And even though she had never made mandelbrodt, the Jewish take on biscotti, she felt compelled to add a recipe to the book. She asked her college friend for a base recipe and then reworked it just a bit — Julie’s mandelbrodt is one of her favorite cookies in the books, she said. 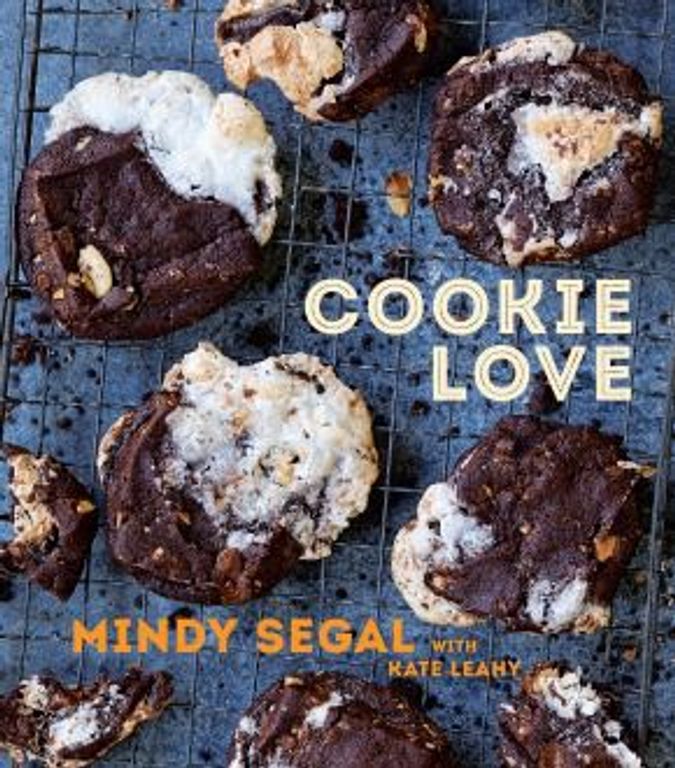 A trip to Israel at 16 introduced Segal to Middle Eastern flavors and she sprinkles these throughout her recipes. She pairs orange blossom water with almonds, adding the combination to her blueberry kolachkes and sneaking a few drops of the floral extract into the raspberry jam that fills her smoked almond shortbread. She also augments that same raspberry jam with rose water for a romantic combination. And halva. Oh halva! That she whips with some white chocolate and butter and sandwiches between a pair of fleur de sel shortbread cookies.

Most of Segal’s cookies require multiple components — a dough, a jam, a frosting, a filling, a brittle, a crumble — and you might be tempted to call them a potschke, a little fussy for a home cook. Indeed, I made rugelach in stages over two days: On day one, I cooked down strawberry rhubarb preserves and rolled out cream cheese dough. On day two, I blitzed together an oatmeal streusel and then assembled and baked the cookies.

That said, most of the recipes build upon one another and once you start baking from the book, you’ll amass a smorgasbord of ingredients that you can mix and match. When I asked her about some of the more complicated recipes, Segal said, “I think that you don’t have to do everything. You don’t have to make jams; you can buy them…You can use what’s comfortable for you. I’m just giving people something to think about.”

Case in point, I brought some leftover dough to a friend’s house and spread it with various combinations of Nutella, peanut butter, chocolate chips and butterscotch chips for an afternoon of kid-friendly baking.

When our conversation turned to the future, Segal shared plans for a few other single-subject baking books. And though she said she has a “million-ideas-a-minute” brain, for now, she’s cherishing the present. “Right now, I’m in ‘Cookie Love’ heaven.”