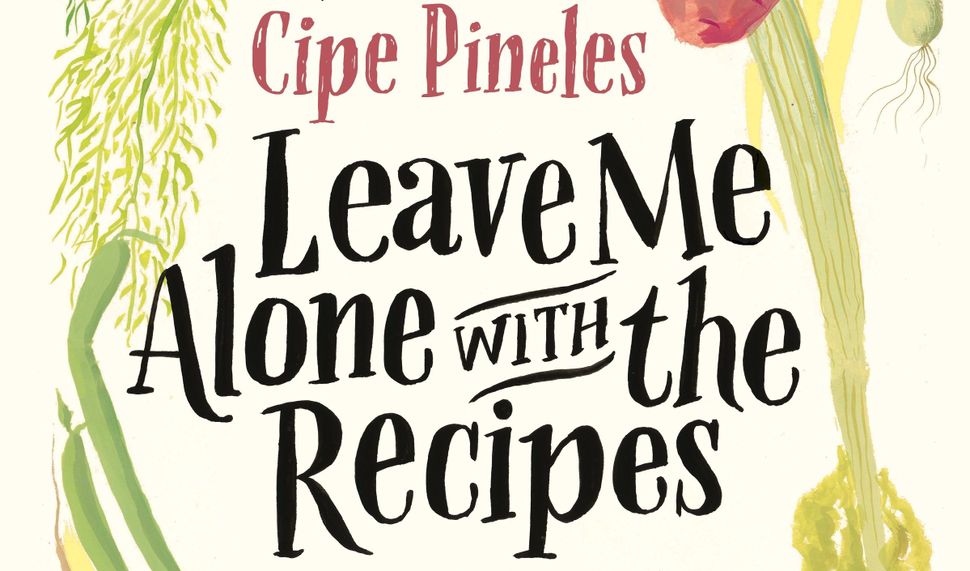 When Sarah Rich and Wendy MacNaughton were browsing at an antiquarian book fair in San Francisco four years ago, they couldn’t believe what they found tucked into a display case: an unpublished 1945 sketchbook filled with hand-lettered recipes for everything from borscht to brisket, accompanied by hand-painted gouache paintings. 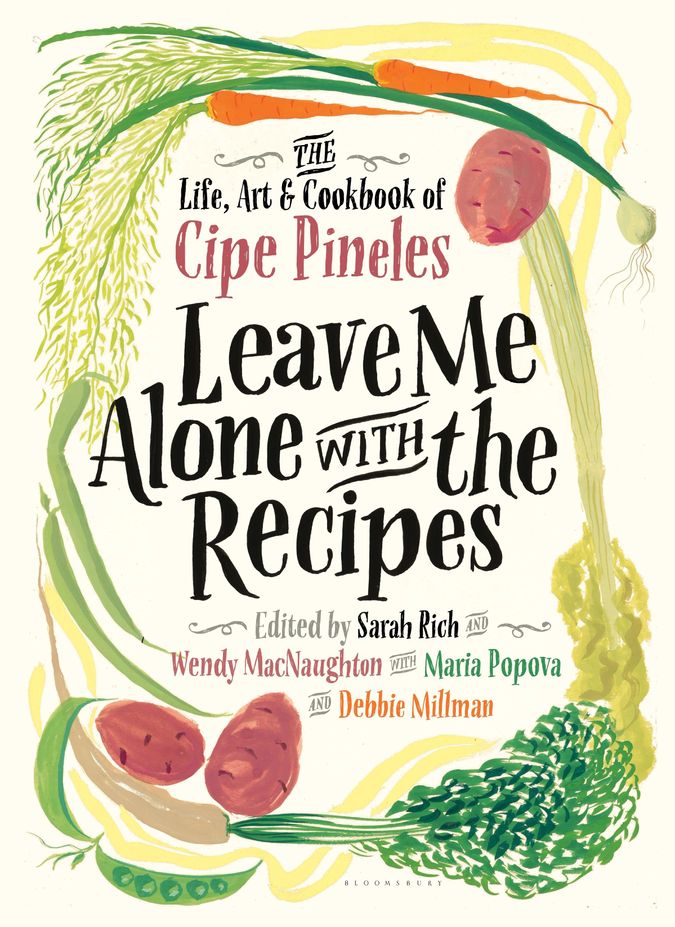 They soon learned that “Leave Me Alone with the Recipes” was written and illustrated by Cipe Pineles, a Jewish immigrant from Eastern Europe who also happened to be the first female art director at Conde Nast — and one of the most influential graphic designers of the 20th Century.

The two were hooked, and set out to get it published — as soon as they got the blessing from Pineles’ family that is — and last month the book, along with modern-day interpretations of Pineles’ recipes and articles on food illustration from luminaries like Maira Kalman and Mimi Sheraton — hit bookstores.

It’s become a fan fave ever since and Rich thinks it’s because there’s a little bit of nostalgia packed onto every page.

“When I think of Jewish food it’s very much a feeling of nostalgia and comfort and connection to grandparents and great grandparents,” Rich says. “There’s also something self-deprecating about Jewish food, which can be the butt of a joke in a culinary way. That’s because people feel this is the food we eat because we eat it, not because these are things we choose to eat on a Saturday night.”

And, if you missed out on having a bubbe whose kitchen smelled like kasha made from a recipe hand-written on an index card, Pineles’ book can sub right in, containing within it her recipe for old-world dishes like potted liver and onions with a soft egg, stuffed peppers and bulbenick (grated potato cake).

Ultimately, the authors wanted to give this hidden figure in American design her due.

“We were struck by the manuscript’s art, technique and the celebratory bright full-of-voice feeling,” Rich says. “But what led us to getting this book published was learning who Pineles had been in her career, that she was a pioneer in the world of publishing and graphic design who had a huge influence on how those worlds proceeded through the last century. We wanted to tell that story.”

And, in case you’re wondering, her caraway soup with dumplings recipe is pretty awesome, too.

Lambeth Hochwald is a New York-based freelance writer, who covers food, trends and celebrities. Follow her on Twitter, @lambethhochwald