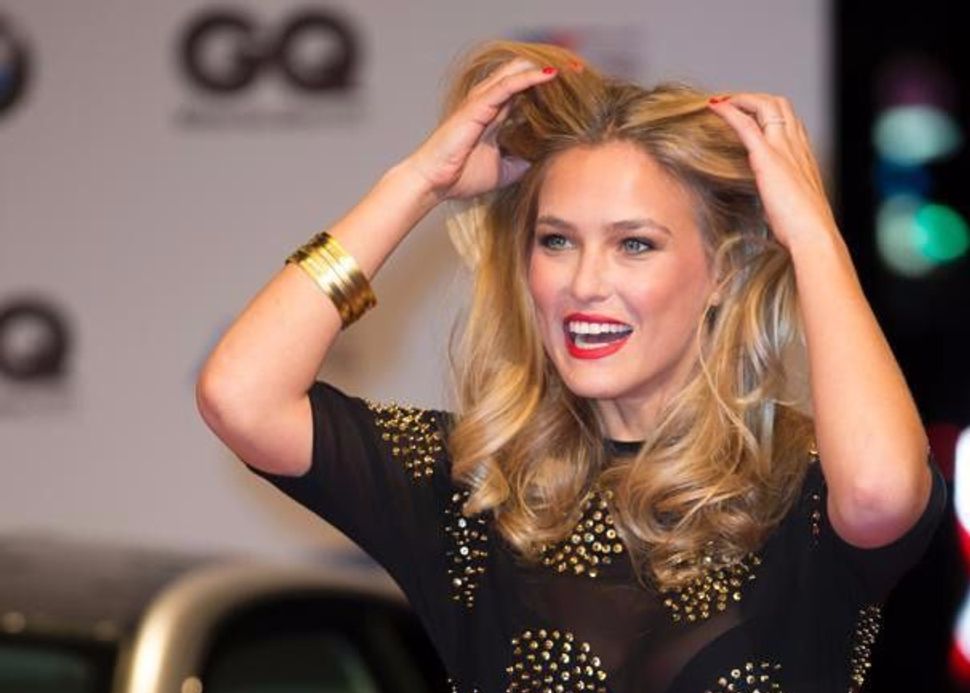 — The Israeli model Bar Refaeli has given birth to a healthy baby girl. 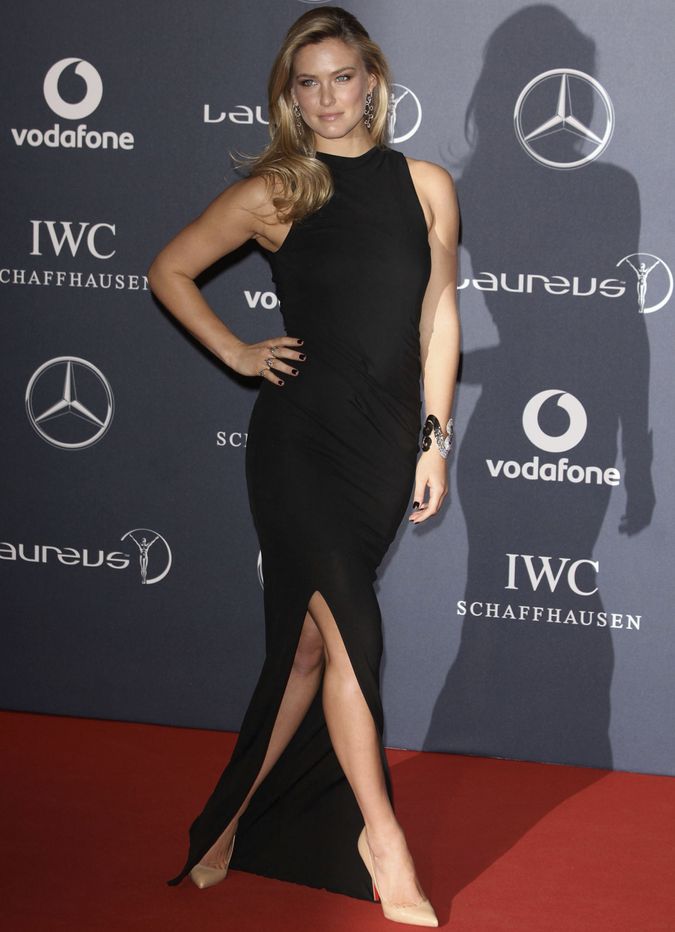 Refaeli is considered Israel’s leading female model and was featured on the cover of the 2009 Sports Illustrated Swimsuit Issue. A former girlfriend of the Hollywood film star Leonardo DiCaprio, she was voted No. 1 on Maxim magazine’s Hot 100 list of 2012.

She is married to businessman Adi Ezra, and they both thanked hospital, staff and doctors for their help delivering their daughter, according to Israel’s Channel 2 news.

Refaeli had been documenting her growing baby bump over the past nine months on social media.

Just three days ago she posted a side-by-side snap with her friend Valentina Micchetti that required a double take.

One picture shows Bar hugging her heavily pregnant friend in Ibiza in 2013 — the other shows the exact reverse in Tel Aviv, with both women switching, outfits.

“We didn’t realize we were making memories we just knew we were having fun,” she captioned that image on Twitter.

Last month the new parents, who wed in September, enjoyed a romantic getaway in Spain ahead of their baby’s arrival.

Refaeli, an “X-Factor Israel” host and swimsuit designer, shared a selfie of the couple in Barcelona, calling her husband “my favorite human.”

Ezra, 41, is heir to his grandfather Dudi’s company, Neto Group, one of the five leading food conglomerates in Israel.