Sex and Drugs or the Immigrant Experience? 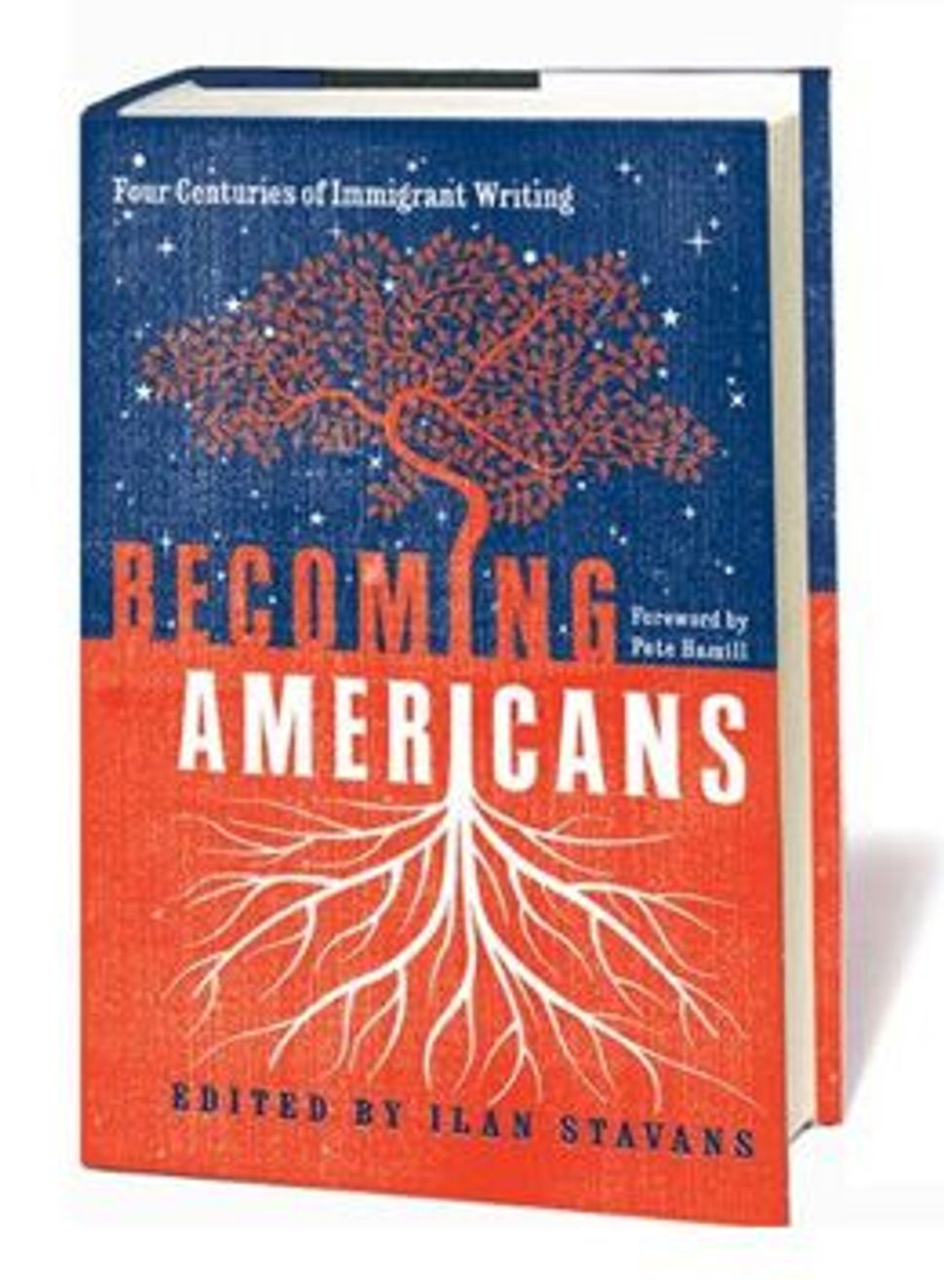 In New York tonight the battle is joined between East and West, downtown Heeb on the East and uptown Columbia University on the West.

Will New York’s dwindling Jewish population plump for a night out with Shana Liebman leading a panel of contributors in discussing the new Heeb book “Sex, Drugs and Gefilte Fish” at 7pm (Barnes and Noble at 86th & Lexington Ave) followed by dinner at Tevere?

Or will they cross the border to listen to Ilan Stavans, Jhumpa Lahiri, and Gary Shteyngart talk about The Library of America’s new anthology “Becoming Americans: Four Centuries of Immigrant Writing” at 6.30pm (Casa Italiana 1161 Amsterdam Ave) followed by steak at Talia?

Decider question: Is it possible to map “Sex,” “Drugs” and “Gefilte Fish” onto Stavans, Lahiri and Shteyngart in a fair, yet funny way?

Sex and Drugs or the Immigrant Experience?