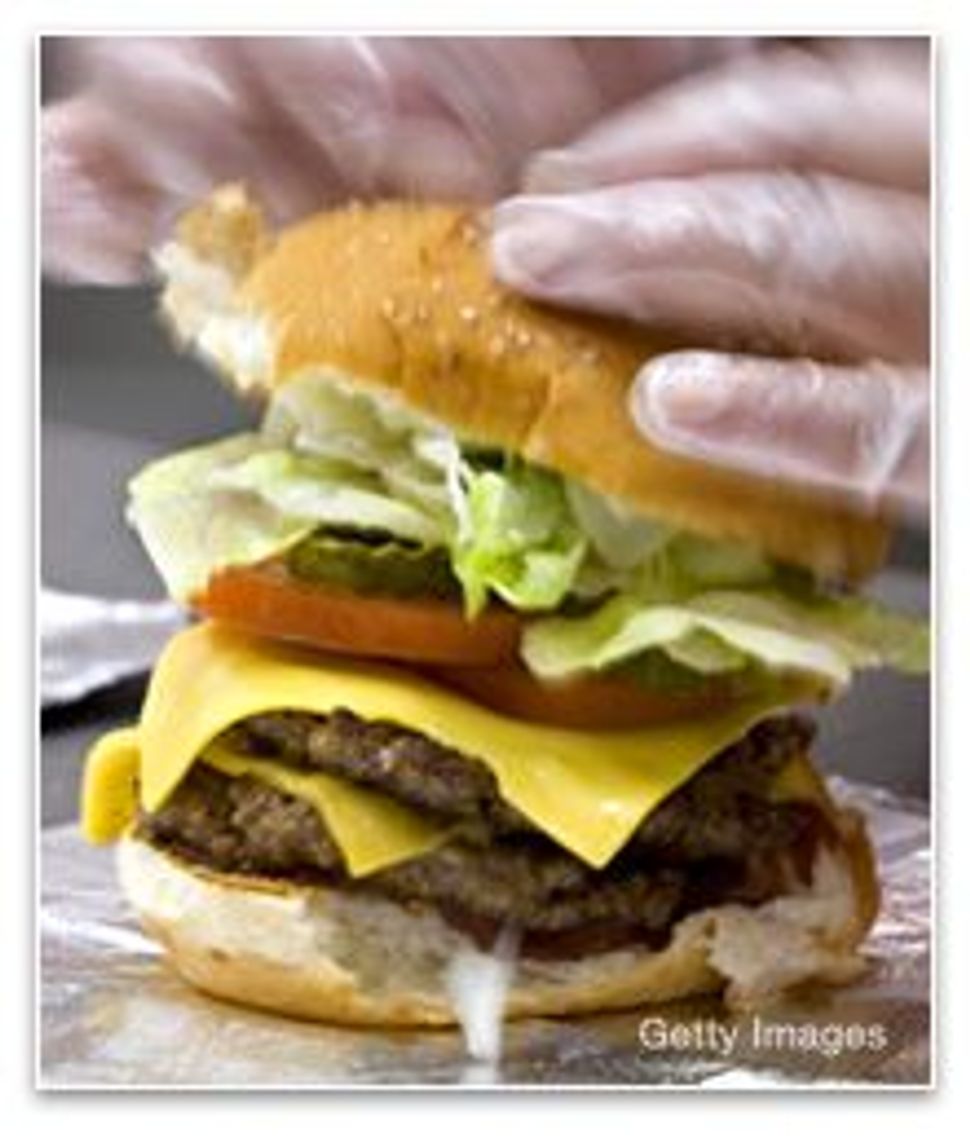 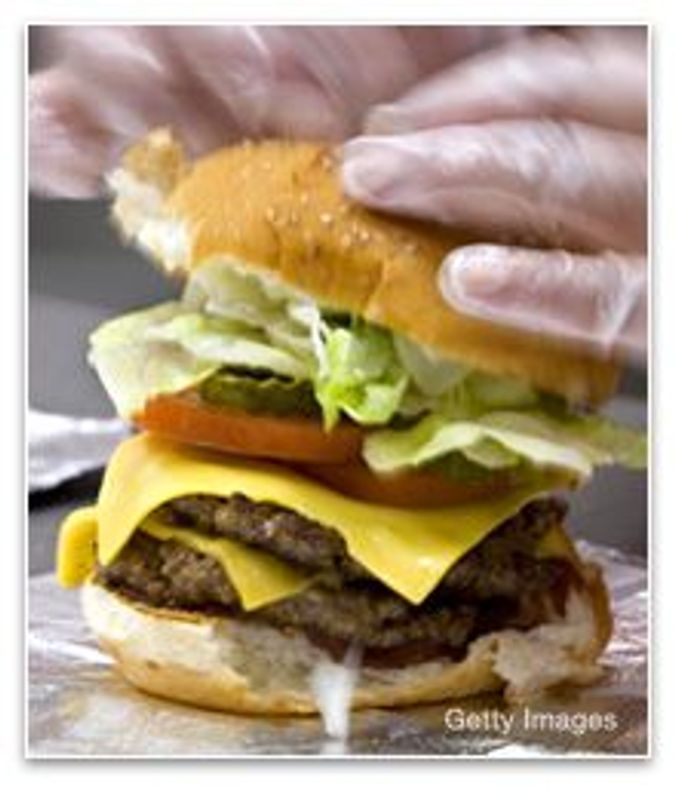 Rabbi David Bar-Hayim thinks Israel’s Orthodox Jews are debating the wrong things. By way of example, the rabbi points to a few silly questions that have been posed to him about food:

Whether religious Jews should eat anything that looks non-kosher

Whether one should eat in a restaurant at all

Whether one should stick to eating “Jewish food”

He points to these narrow arguments about diet as evidence of an “Exilic” mentality that is hostile to innovation and “incapable of providing the intellectual and spiritual leadership necessary for the flowering and growth of Jewish life in Erets Yisrael today.”

So what should Jews be debating? The rabbi has some suggestions:

This is progress? Personally, as much as I share Rabbi Bar-Hayim’s distaste for holier-than-thou one-upmanship, I still find heated discussions of kosher beef patties topped with tofu “cheese” more appetizing than the alternatives he proposes.