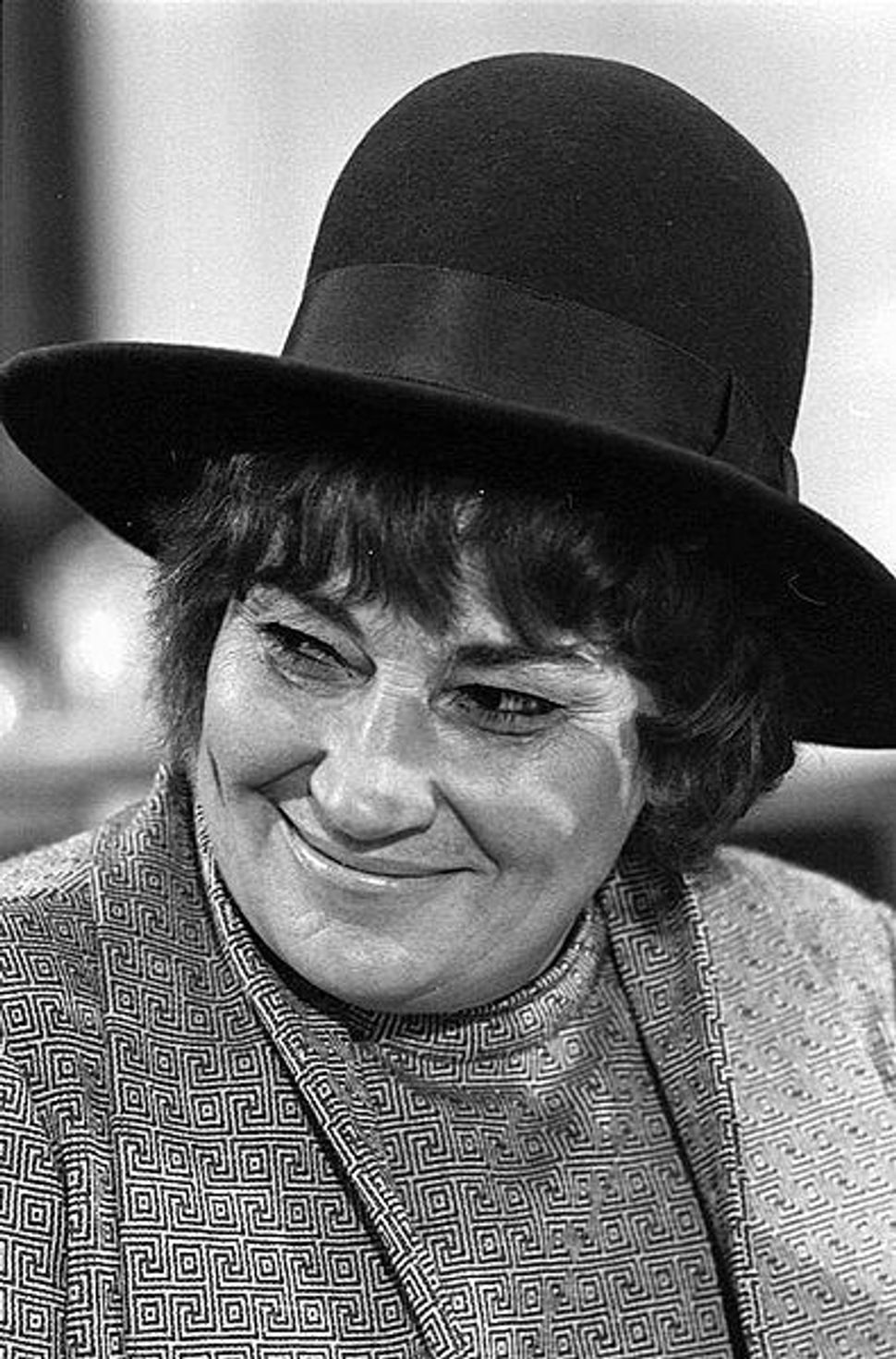 It’s also a day to express our admiration for our foremothers in the first and second waves of the women’s movement. And it’s a day to take pride at we’re accomplishing today: young feminists, activist groups at the intersection of gender, race, class and the environment, feminist writers, artists and musicians, and large women’s organizations alike. It’s also a time to take stock of where we need to go.

On my mind today is our struggle to maintain reproductive rights not just in name, but in reality — for all women, regardless of geography. With more restrictions becoming law and clinics being shuttered by aggressive politicians and protesters, the idea that it’s “easy” for women to access abortion care — not to mention other other kinds of crucial reproductive health care, including prenatal care — is becoming more absurd.

We can never achieve full equality, in my opinion, until all women have comprehensive, non-politicized health care. And that includes health care for immigrants and poor and working-class women, which so many Jewish American women’s mothers, grandmothers and great-grandmothers once were (and some still are). My goal between now until the next Women’s Equality Day will be to stay focused on the needs of these women, who so often get caught in the political crosshairs.

In the meantime, here’s my Women’s Equality Day reading list. Add your own links in the comments section:

• JWA on Jewish Women in the Movement.

• “Women Call for Obama to Act” on Bloomberg News.