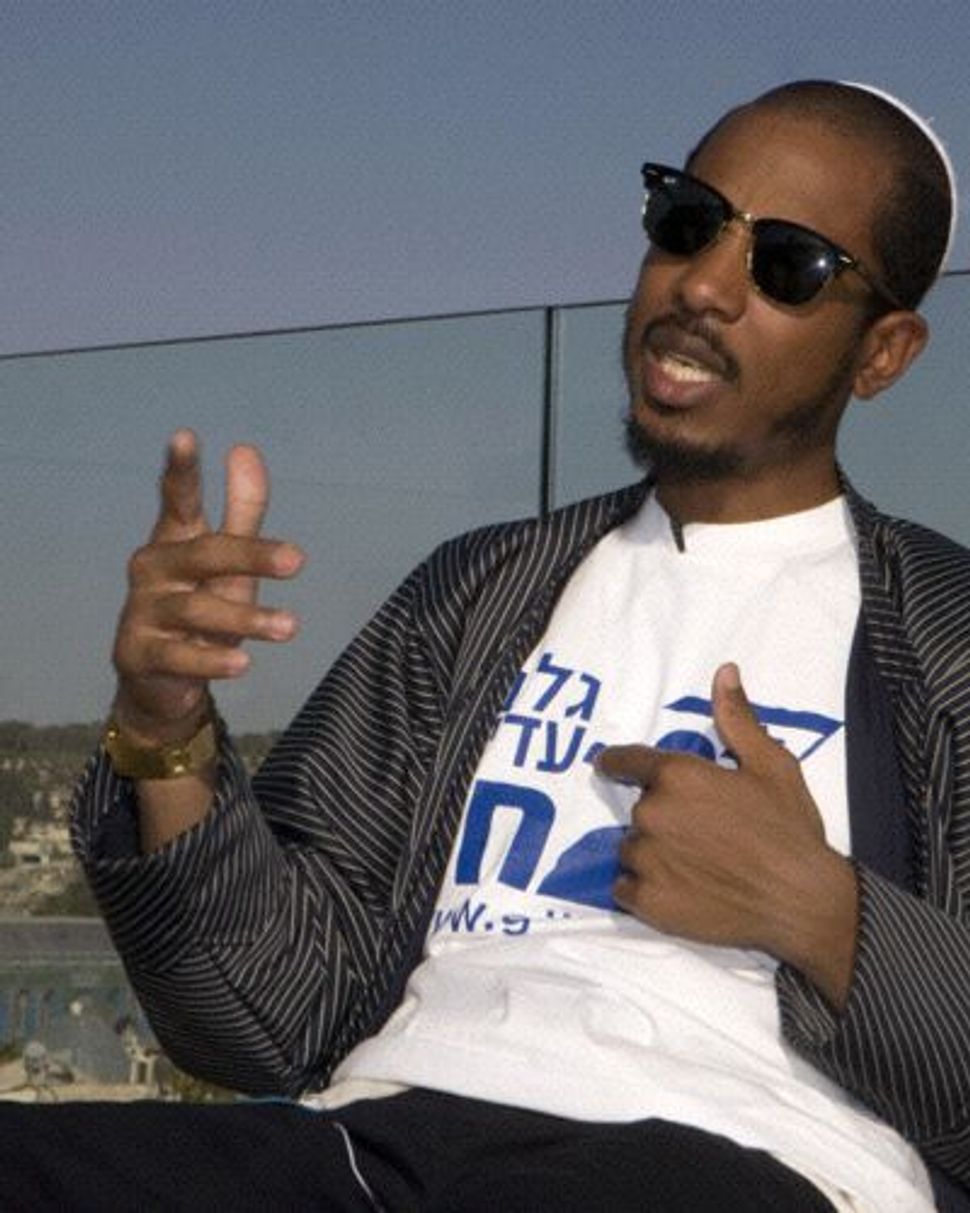 In music news, a posthumous Amy Winehouse album will be released reports the Daily Mail. Brooklyn rapper and Hasidic convert Shyne tells the Jewish Chronicle that he will no longer feature profanity or scantily clad women in his videos out of respect for Jewish modesty laws.

614 devotes its latest issue to Jewish women who have served in the military. The eZine features profiles on the first female rabbi to enlist as well as another who broke gender barriers, and likely also the sound barrier, as a combat pilot.

Victoria Pynchon explains “Why the National Debt Negotiations Matter to Women” at Forbes.com. In short, a whole lot of elderly women rely on Social Security.

A painting of a Jewish women selling oranges from the late 19th century which went missing during WWII has been discovered and returned to Poland writes the Guardian. The work is part of a series from Polish artist Aleksander Gierymski showing the lives of impoverished Jews in Warsaw.

The growing number of women sharing pregnancy tests and ultrasound shots on Facebook has already got us saying ken ayin hara. Well now Facebook has upped the ptui ptui ptui factor by adding an “I’m Expecting” option to individual profiles. Rebecca Greenfield at the Atlantic.com is not a fan.

Jezebel.com is hosting a roof-top screening of all-time Jewess favorite film “Dirty Dancing” as a benefit for the New York Abortion Access Fund. Screenwriter Eleanor Bergstein will be in attendance and answering questions.