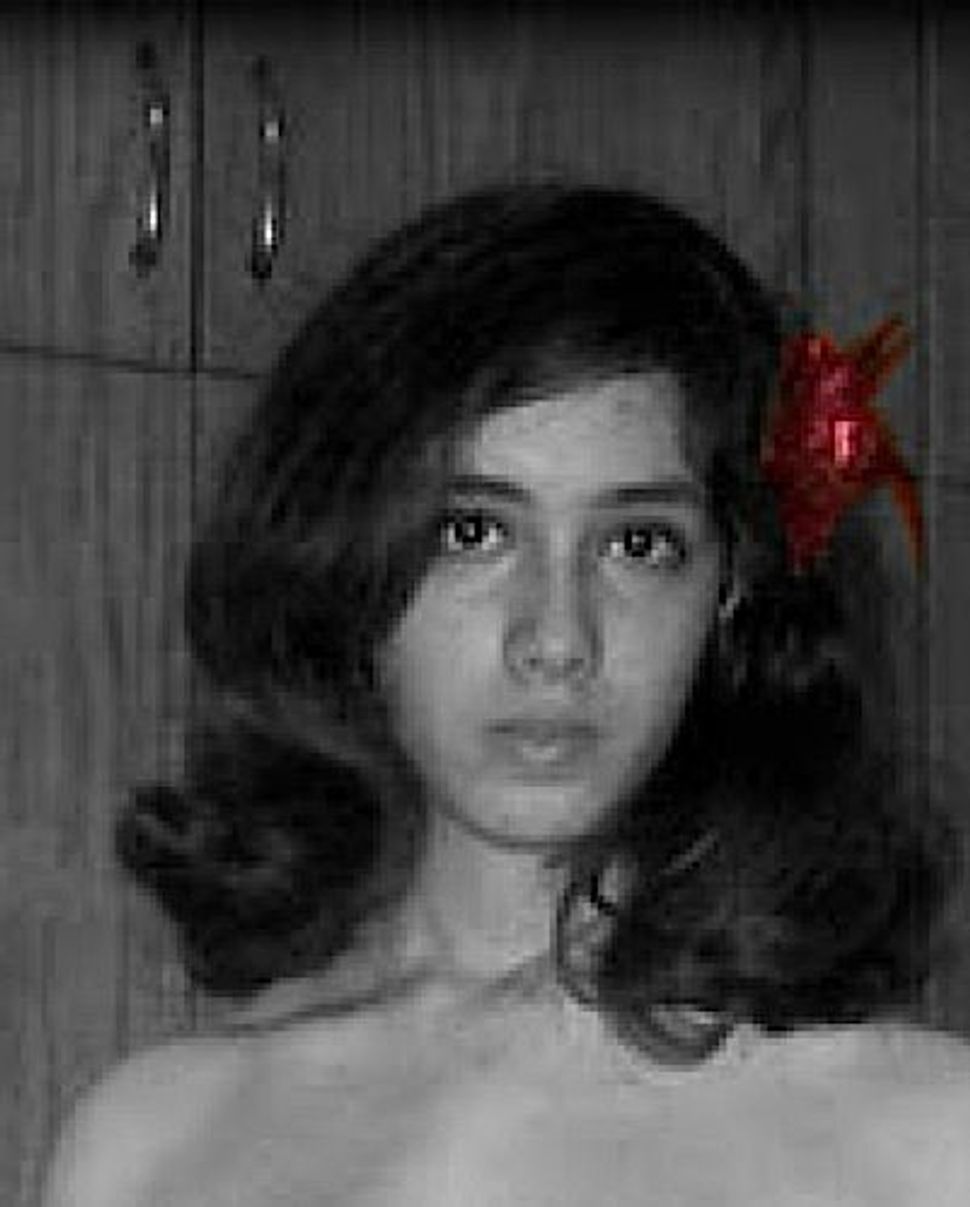 In a naked display of solidarity, 40 Israeli women recently took off their clothes to support an embattled young Egyptian woman who is under fire for posting a nude photograph of herself online.

The Egyptian woman, Aliaa Magda Elmahdy, 20, posted the picture and allowed it to be put on Twitter in order to protest sexism and the oppression of women in Egypt. She told CNN that she did it because:

I am not shy of being a woman in a society where women are nothing but sex objects harassed on a daily basis by men who know nothing about sex or the importance of a woman. The photo is an expression of my being and I see the human body as the best artistic representation of that…

Women under Islam will always be objects to use at home. The (sexism) against women in Egypt is unreal, but I am not going anywhere and will battle it ‘til the end. Many women wear the veil just to escape the harassment and be able to walk the streets.

Elmahdy’s controversial action quickly made her the target of death threats and unrelenting hostility and made her internationally famous. In Egypt, conservatives and Islamists demonized her, and the left disowned her, stating emphatically that she has no connection to the liberation movement responsible for the overthrowing of Mubarak. Lawsuits have been filed against her and there has been political pressure for the government to prosecute her criminally as well.

The Egyptian controversy caught the attention of a 28-year-old Israeli woman, Or Tepler, who created a Facebook event supporting Elmahdy and gathered 40 Israeli women to pose nude behind a banner reading ‘Homage to Aliaa El Mahdi. Sisters in Israel’ in English. The banner also displayed the message ‘Love without Borders’, in Arabic and Hebrew.

Tepler told Ynet that she wanted to reach out to Elmahdy because:

it got on my nerves that she received a quarter of a million abusive comments and death threats….I felt that when a liberal, enlightened woman in Cairo cannot express herself and gets threats from her state, I should show solidarity.

Judging from the comments on Israeli and international newspapers and blogs that have covered Tepler’s statement, the decision of the Israeli women to pose nude (albeit discreetly hidden behind their banner) is as controversial as Elmahdy’s original photograph.

These events highlight the question as to whether displaying the female body provocatively an effective retort to religious fundamentalists who would shroud all women in public.

Doing so is certainly a natural reaction — fight against those who would hide women and their sexuality by putting it on display. But such tactics around opposition from those who say such women are only proving the fundamentalist’s point: that all women who don’t cover their bodies are by definition promiscuous or prostitutes. And there is certainly a school of feminism that clearly believes that such actions play into the hands of men who would exploit such images of women and use them to degrade them, and that women are best fighting for their rights and dignity with their clothes on.

This articulate post on the Arab Studies Institute blog Jadaliyya argues why Elmahdy’s photograph is indeed an important political statement at this delicate juncture in Egyptian politics, and should be respected as such:

Alia’s picture does not play by the rules, and this is why both liberals and Islamists have condemned her. She is not “waiting” for the “right moment” to bring up bodily rights and sexual rights in post-Mubarak Egypt. She is not playing nice with the patriarchal power structures in Egypt. She is not waiting her turn. Her mouth is not open and pouting. Her breasts are not large. Her eyes are not hungry or afraid. She is not wearing high heels. Her vagina is uncovered. She is not selling anything, and she is not trying to turn us on. Her use of fishnet stockings appears to be a commentary on the clichés of commodified seduction.

Her nudity is not about sex, but it aims to reinvigorate a conversation about the politics of sex and the uneven ways it is articulated across the fields of gender, capital, and control. She is staring back at us, daring us to look at her and to not turn away. Daring us to have this debate.” One could argue that the decision by the Israeli women to join her in posing naked is related to the ongoing debate raging in Israel regarding the display of women’s bodies and images.

The argument over how and when women’s bodies should be seen, and whether a woman like Elmahdy is brave or immoral, appears to easily cross religious and national boundaries, even in the contentious Middle East.