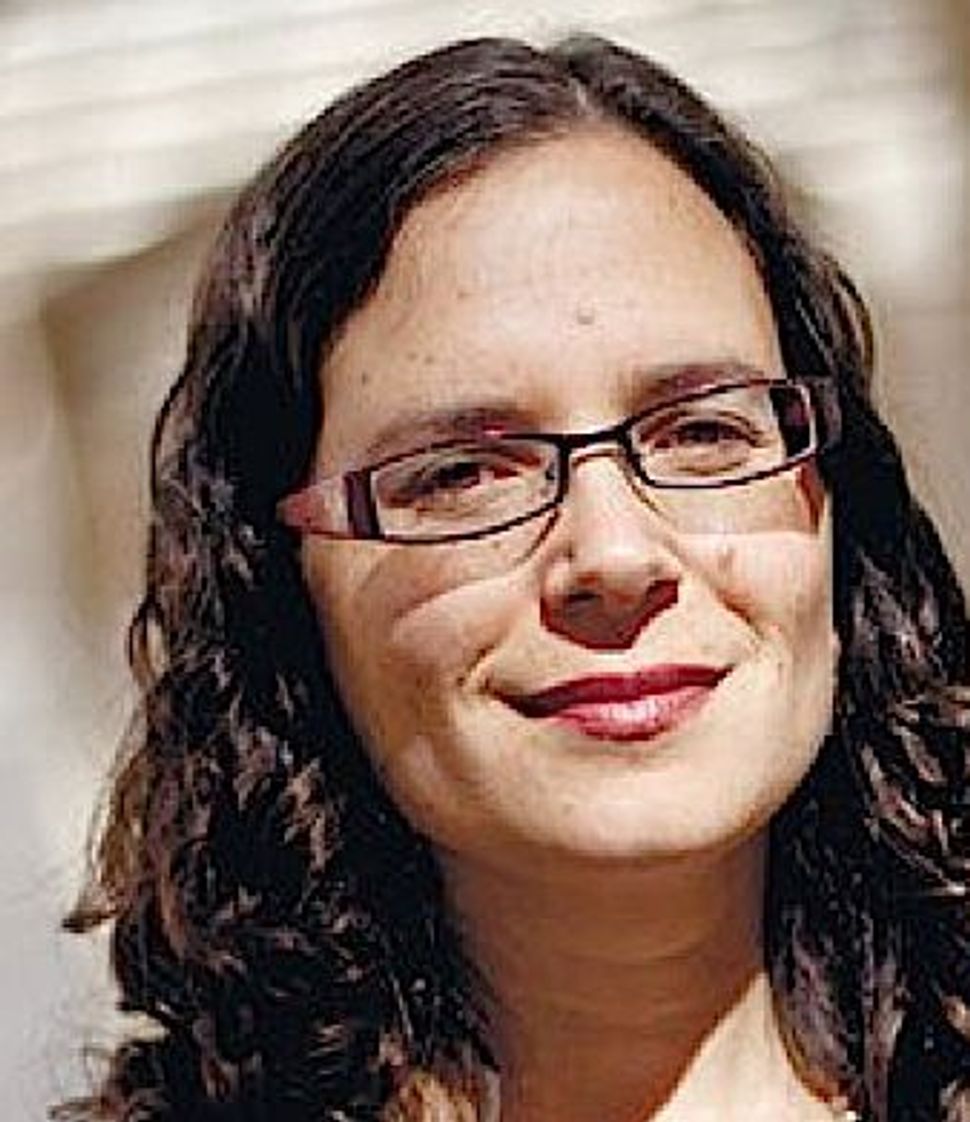 Every area pertaining to religion and state has been defined in recent years as a battle between secular and Haredi Jews. That has been the accepted view in Israeli society: Ultra-Orthodox and secular are the two camps, and they fight. Shabbat, kashrut, the so-called hametz and pork laws: All the battles have been portrayed in black and white, with everything seen as clear-cut.

But Israeli society is more complex than that. There are a lot more shades of gray, and many more people who define themselves in a more nuanced manner, whether they affiliate themselves with religious Zionism, are traditionally observant or formerly Orthodox, or identify with one of the other Jewish streams — Conservatism or Reform, among others. This complexity began to find expression in the last municipal elections in Jerusalem, when essentially all of the non-Haredim found themselves aligned in one camp, opposite the ultra-Orthodox. We called ourselves “pluralists.”

This past month, the main front in relations between religion and state in Israel has centered around the exclusion of women from the public domain.

In recent years women have all but disappeared from public spaces in Jerusalem. I personally experienced this for the first time during the 2008 election campaign for the city council, when I asked, as is customary in political campaigns, to post pictures of the electoral list I headed on Jerusalem buses. We approached the bus company, agreed with them on a price and finalized the details – before they thought to mention that it was forbidden for buses to carry pictures of women. When we argued that we were an electoral list for the city council, that any photograph would be modest, and that I myself am an Orthodox woman and mother, the people at the advertising agency were not interested. As they put it: “No pictures of girls on buses in Jerusalem. Not a 3-year-old and not an 80-year-old.”

That’s when my eyes were opened, and I began to be aware of the matter and to look for the absent women on posters in Jerusalem. Thus the issue of women’s exclusion from public space became part of my daily work, whether in the fight against buses on which women are required to sit in the back, the campaign for women’s rights at the Kotel (Western Wall), or in the legal petition to the High Court against the segregation of men and women on the streets of Mea She’arim during the interim days of Sukkot, as well as on many other fronts. I have paid a price for this activism, most recently when Mayor Nir Barkat relieved me of my municipal portfolio in the city council.

Read the rest of Azaria’s article at Haaretz.com.

Rachel Azaria is a member of Jerusalem’s City Council.