Confessions of a Bake Sale ‘Fraud’ 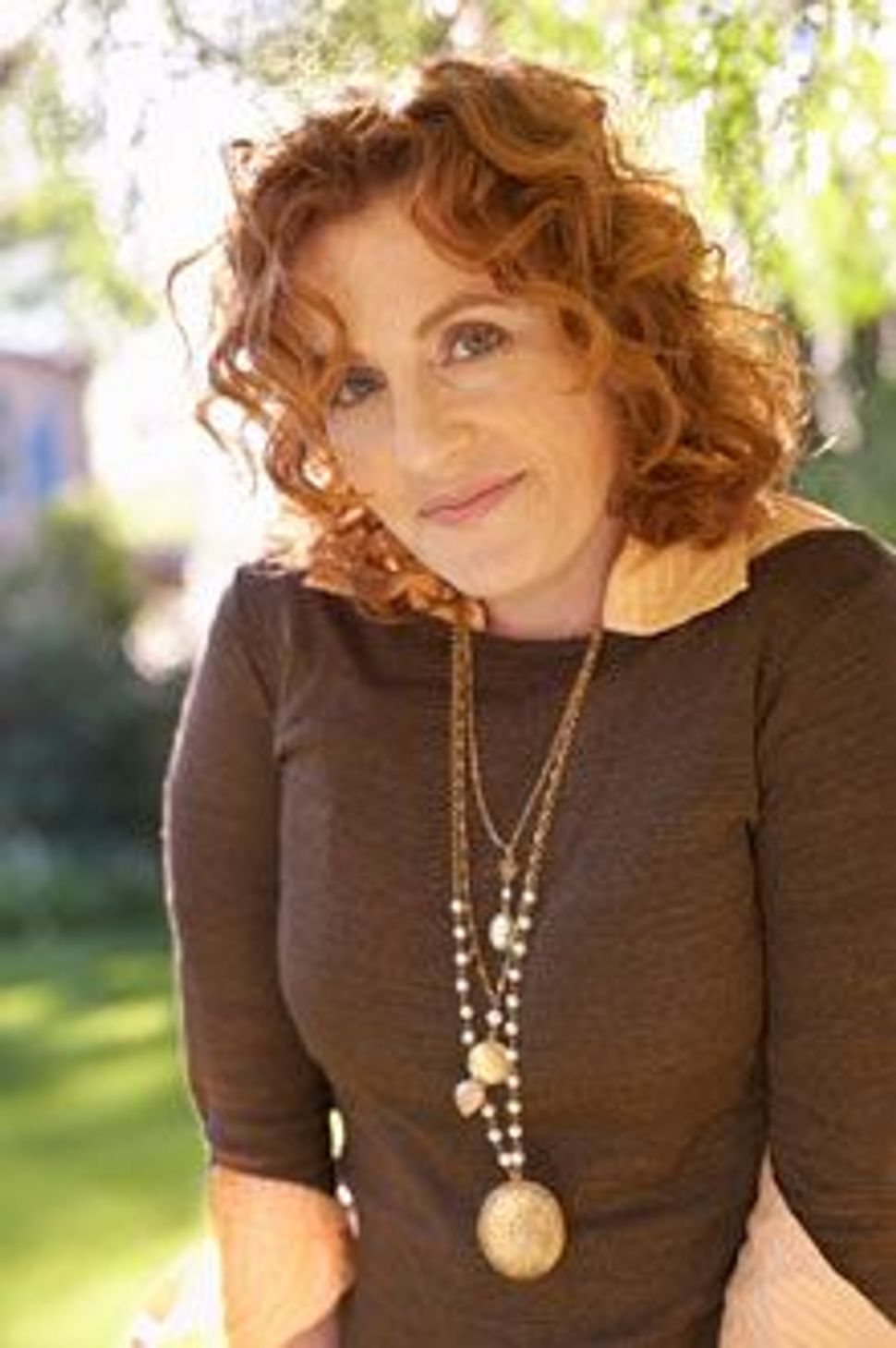 I have committed an act that is apparently unforgivable. Worse, I am a repeat offender. I had no idea at the time that my behavior was deeply offensive to some, and that I may have been repeatedly condemned and sneered at behind my back. I was oblivious. But ignorance, I’ve heard, is a poor defense.

So now that I know better, I will confess: On multiple occasions, I have brought store-bought goods to a bake sale. There, I’ve said it. And on the rare occasions when I possessed the time and energy to actually use my oven to create a dessert, I’ve done it with help from boxes of Pillsbury and Duncan Hines mixes I happened to have in the cabinet. I may never have taken action as drastic as distressing a purchased pie to make it look homemade, à la the heroine in “I Don’t Know How She Does It,” but I have gone so far as transferring brownies from a package to my own plate so that it’s store-boughtness was less obvious. A crime and a cover-up.

I would like to personally thank New York Times contributor Jennifer Steinhauer for showing me the error of my ways. I became aware of her piece “‘Store Bought’Spoils the Pot Luck Spirit” over the weekend, while making my usual Facebook rounds. While checking Ayelet Waldman’s author page, my eye was quickly drawn to two status updates which had drawn more than 100 “likes” and as many comments.

“Uh, oh, Ayelet, what are you up to now?” I thought, certain that my successful — and, in some circles, infamous — college pal had stirred things up with yet another controversial declaration on sex, marriage, abortion or a hot-button political issue. I was shocked to see that the responses were, instead, related to her stinging ripostes to Steinhauer’s celebration of home baking.

Her first status update: “Today in News of the Highly Sanctimonious: Those of us who don’t have the time to bake (or who would rather, I don’t know, BE WITH OUR KIDS than frost the perfect f***|*| cupcake) are evil, vile scum. But you knew that, right? You BAD BAD mothers.” Her second: “When are these women going to figure out that this fetish for raising chickens and baking the perfect bundt cake is retrograde, oppressive, and nothing more than latter-day Phyllis Schlafly bulls**t? You know what you don’t have time for when you’re obsessing over the candied lavender on your Christmas Cookies? Outrage over the political and economic crisis, that’s what.”

Shortly afterwards, I found out that she also spoke out and received a similar tidal wave response on Twitter and that I was not the only journalist to notice that she had pressed a massive button and that herds of baking-avoidant “Bad Mothers” were joining forces to defend themselves.

I count myself lucky that I saw Ayelet’s Facebook status and the massive number of “Amens” she received before I read the Steinhauer piece. Otherwise, I surely would have believed that lines like this were aimed directly at me:

I have been amazed by the number of packaged cookies, high-end cupcakes and impeccably round marzipan-covered confections that people plop down on the table, with no compunction, to be resold. While certainly not a felony (though there have to be less egregious crimes that are felonies, and I will get back to you on that), selling store-bought cookies seems weirdly like cheating and more than a little tacky: a re-gifting that does not even try to hide the price tag.

Ouch. Arrest me now and charge me with aggravated tackiness and fraud. At least I know now I won’t be alone in jail, not after reading Ayelet’s comment section.

Ayelet makes legitimate, if profane, points on Facebook and Twitter about working mothers being too busy to bake and how foodie fascism has set women’s liberation back several steps.

Steinhauer obviously takes great pleasure in baking — the woman spends her weekend taking cookie-decorating classes — and that’s great. I have friends and family members who are fabulous bakers and I’m deeply appreciative of their talents. But what’s with her need to imposing the Joy of Baking on everyone else and using words like “horror” and “egregious” to describe those who avoid it?

For me, the kitchen is a place that I have to spend time if I want my family to consume relatively nourishing and healthful meals. It’s not my place for caloric fun and creativity with flour and sugar. If that’s horrific, so be it.

The purpose of a bake sale is first, to raise some money, and second, to create a sense of community. How does selling goods that are less than purist interfere with any of that? Steinhauer sniffs condescendingly that those who don’t want to bake should bring napkins instead. But in the bake sales I’ve participated in, I’ve received crystal clear marching orders: Thou shalt bring a dessert to sell. I follow orders to the best of my ability. Trust me, if there was a way to get out of bringing a cake to these events, I would have found it.

On the extremely rare occasion when I have the time, ingredients and inclination, I bake something simple from scratch. When I have less time, it’s a mix, and when life is really bearing down on me, yes, indeed, I will stop at the bakery and pick up some brownies. According to Martha Stewart Steinhauer, by doing this, I have abandoned any “pride of effort and tradition.” If in her book, the only efforts that really count involve frosting my own cupcakes, then, indeed, I have no pride. Guilty as charged.

Confessions of a Bake Sale ‘Fraud’