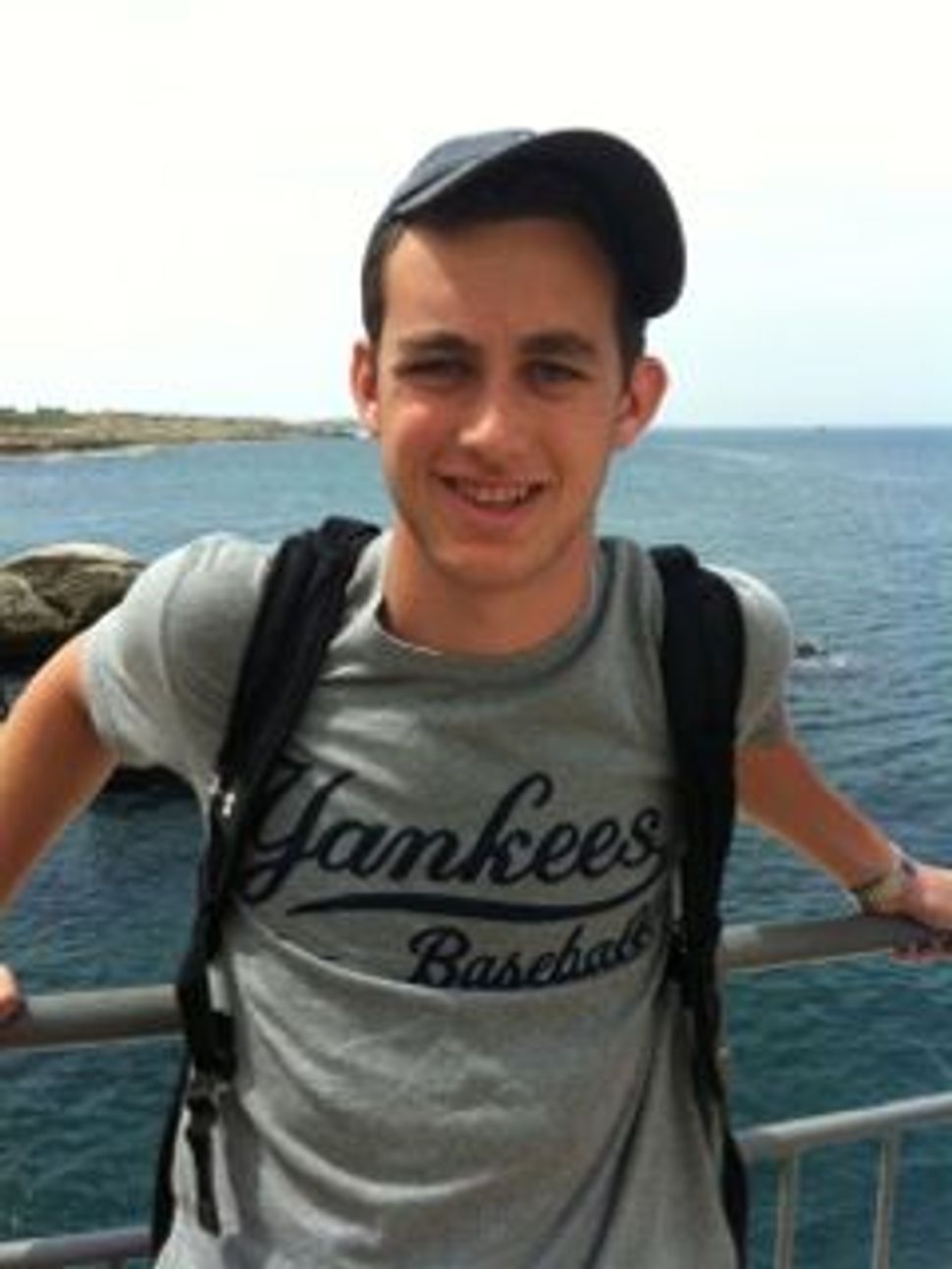 Living in a home where one parent is Russian and the other American creates an unpredictable cultural, political and religious dynamic. Every year, it is the December holiday season that creates somewhat of a clash. My father, an émigré from the former Soviet Union, has had instilled in him the secular Russian tradition of having a tree put up for New Years. To my mother — a woman raised in an American Orthodox home — the idea of putting up a tree, however secular the tradition may be to my father, is preposterous.

And so this argument would cycle through each year, with my mother always putting her foot down, and my father backing down for what he saw as a futile effort. From a child’s perspective, these clashes were tense at times, but for the most part provided a moment of humor — a moment so real and yet so foreign that it seemed it could have been an episode from a modern day sitcom.

All laughter aside, there were times when these differences no longer mattered, and throughout my upbringing there was one major subject that was always given undivided attention: Israel. Although Zionism was fairly hidden from my father, and Russian Jewry in general, the glorious victory in 1967 and the eventual collapse of the Soviet Union allowed Theodore Herzl’s dream to reach those Jews who were once denied it. And so when it came to discussing the importance of Israel to the Jew, my mother and father would do nothing but agree. There was always a certain atmosphere that pervaded the dinner table when news, good or bad, came out of Israel.

All at the same time I would feel a bombardment of emotions; proud because of recent Israeli accomplishments, worried because of the constant security threat, and nostalgic for a land that I had never lived in, but that I had learned to love wholeheartedly.

Looking back now it seems ironic that it was my parents’ disagreements over somewhat laughable issues that helped me recognize the importance of Israel. Because when they did agree I witnessed nothing but unity along with a passion that failed to permeate any other subject. However unconventional the Russo-American dynamic was, it was the fusion of the two that allowed me to open my eyes to the wonder and magnificence that is Israel.