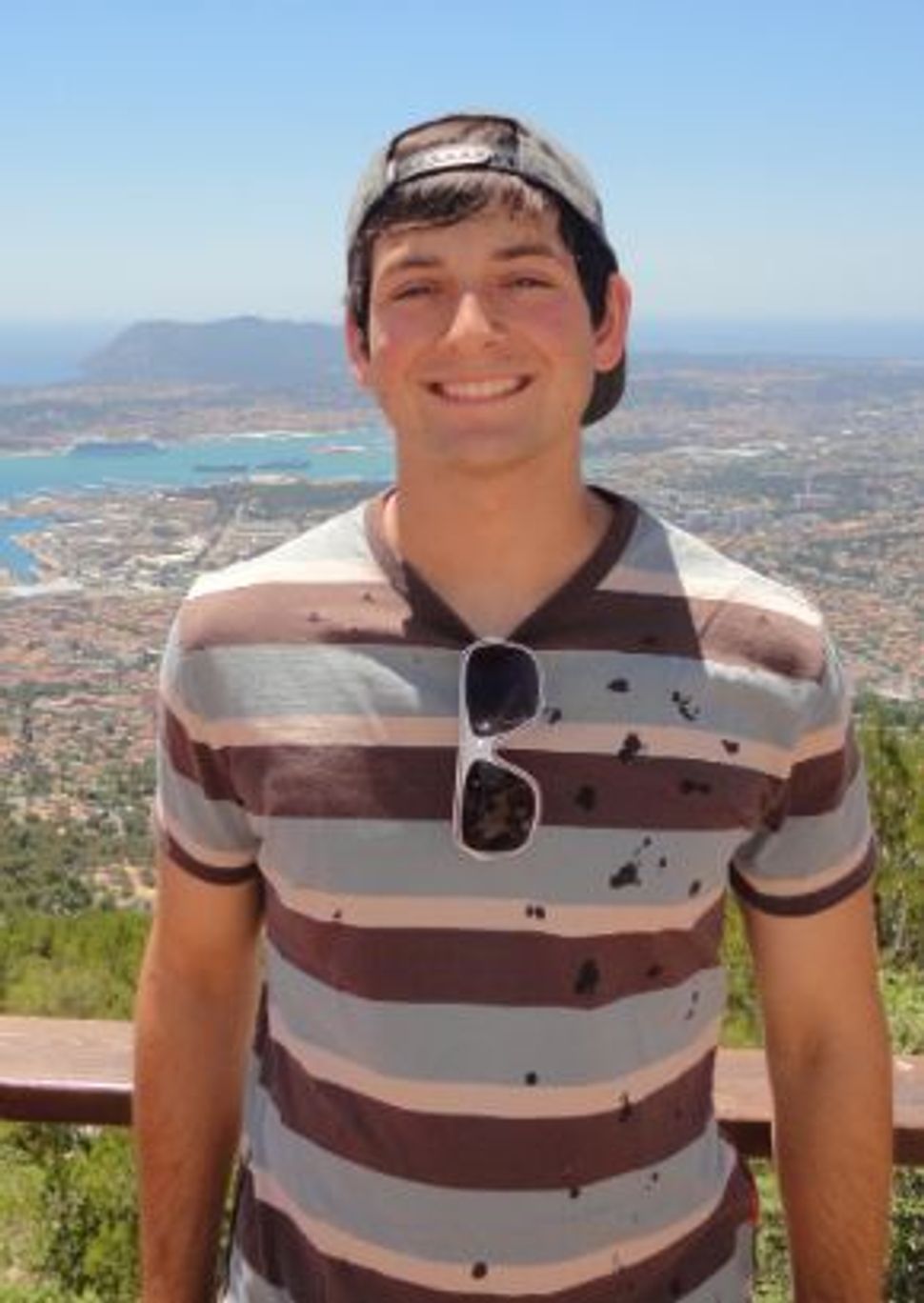 The past few weeks have been filled with events that pushed the limits of diplomacy with the Islamic Republic of Iran, including attacks on Israeli diplomats in Georgia, India and Thailand. No one was killed in any of the attacks, but the secretive operations point to the tension between Iran and Israel. Another bomb plot was unfolded in neighboring Azerbaijan, a former Soviet republic, where Iranian operatives reportedly planned to take out Israeli targets in the capital of Baku.

The so-called “shadow war” has come at a time when Iran has opened its doors to the International Atomic Energy Agency for inspection of its nuclear facilities. The visit was considered a failure by the IAEA after it was denied access to the Parchin military complex, where inspectors believe nuclear weapons are designed. Meanwhile, economic pressure from abroad is putting Iran in a volatile position, as European Union sanctions on Iran’s fuel exports continue, and Iran has cut oil exports to France and Britain in retaliation.

The threat of Iran’s nuclear weapons program and its influence on exporting terror by supporting extremist groups like Hamas and Hezbollah are of vital importance to Israel and its main ally, the United States. My family immigrated to the United States after being persecuted for generations in the Soviet Union. Like many other Russian Jews, we feel a strong connection to Israel.

Iran must be taken seriously, as it has repeatedly called for violent action against Israel and has denied access to United Nations investigators. But Israel must tread carefully as it is not in a favorable position globally because of the Israeli-Palestinian conflict. The support of the United States must be guaranteed if in fact a pre-emptive strike against Iran’s nuclear facilities occurs in the near future. The U.S. elections add even greater volatility to the situation.

As a Russian Jew, I am not proud of Russia’s current position on Syria and Iran in particular, which is rooted in opposition to the U.S. support of Israel. Russian scientists are helping develop the Iranian nuclear facilities, and by supporting Iran against the European Union and the United States in the United Nations, Russia gives strong political support to Iran on a global platform.

There is a reason why oppressive governments usually support each other from international criticism. Iran and Russia are no different. No matter where our roots extend to, Israel is where we as Jews are free to live and practice our religion comfortably. We must make sure to protect it.