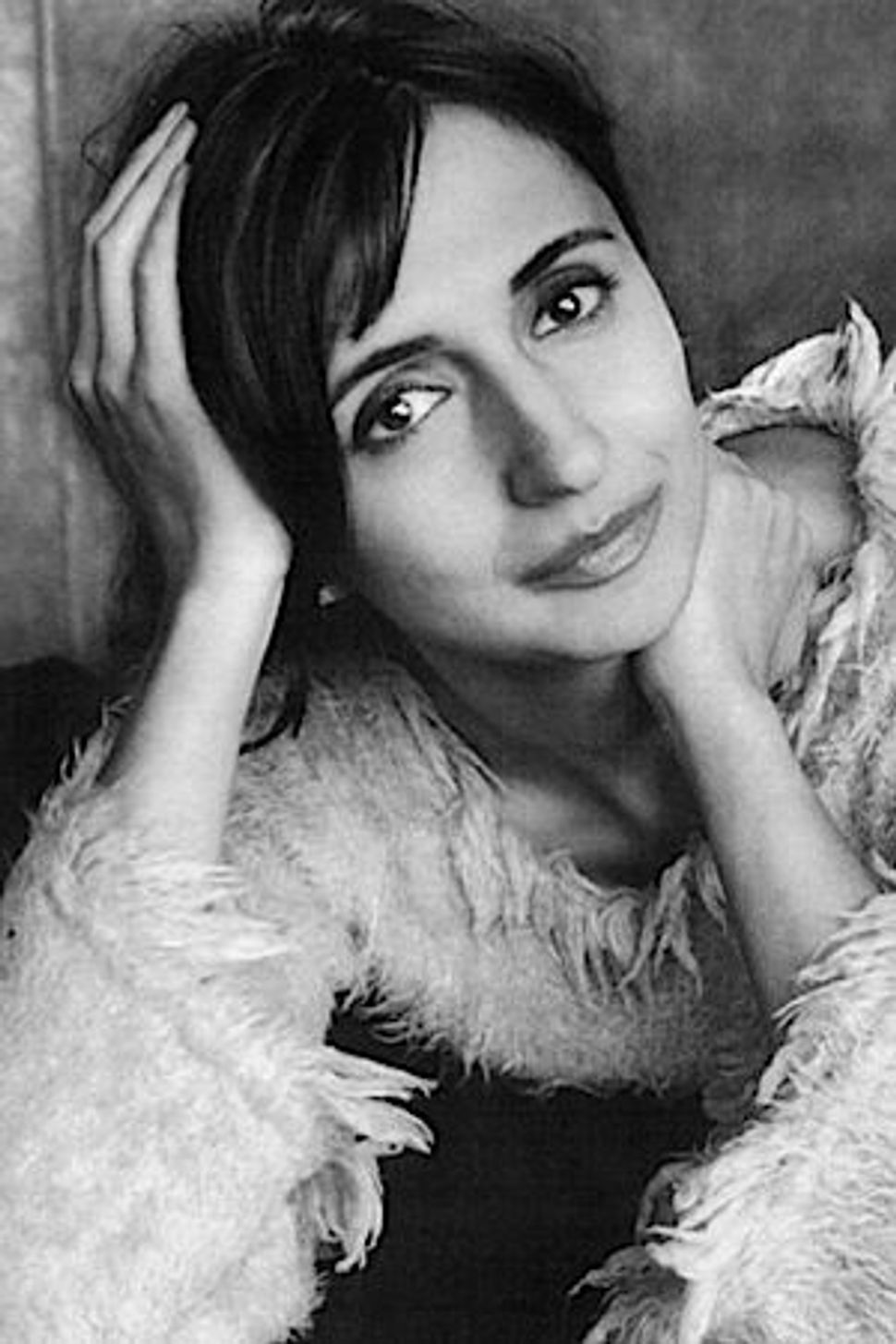 Roya Hakakian was among the panelists at Thursday?s event. Image by royahakakian.com

Today is Purim — the day that we are commanded to retell the story of how a Persian Queen helped save her fellow Jews from annihilation.

So it’s no coincidence that a group that opposes the Iranian regime, and its efforts to obtain nuclear weapons — an organization backed by the American Jewish Committee, the Jewish Community Relations Council of New York and other Jewish and non-Jewish groups — chose this day to convene Iranian ex-pats for a panel discussion on “The Role of Women in the Struggle for Iran’s Future: From Quiet Resistance to Digital Activism.”

Despite the event’s title, and despite widespread speculation about a possible strike on Iran’s nuclear facilities, the panelists — author Roya Hakakian, broadcast journalist Solmaz Sharif and blogger Arash Abadpour — spoke only briefly about women’s activism and the nuclear threat. They lingered instead on the question of why Iran, whose Green movement was a precursor to the Arab Spring, has yet to see a revolution the likes of Egypt, Libya and now Syria.

The answer, panelists agreed, was that Iran’s 33-year-old regime is smarter than many in the West give it credit for. It works overtime, in Hakakian’s words, to “predict its own doom, and fight it.” Discrediting Iranian-born bloggers living abroad and shelling out money to fund supposedly forbidden pop cultural programming, as an alternative to those shows produced by young expat dissidents, is all part of keeping at bay those who might otherwise rise up.

Iran also allows its citizens just enough freedom to make life bearable, and to instill a fear that a regime change could prove even more oppressive, the panelists said.

Hakakian, who is Jewish and has written for the Forward, noted that the regime has been effective in convincing Western human rights activists that their efforts are hurting those trying to effect change from within Iran. The idea that agitating for reforms from abroad is counterproductive is “a ridiculous argument framed in cultural relativism,” she said.

She took issue with her fellow panelists, who suggested that it was fear of government reprisals that kept Iranians from pushing harder for change; rather it is a lack of clear direction, she said. Iran’s opposition has yet to define itself beyond its rejection of the revolutionary regime, Hakakian said.

Iranians may not be taking to the streets like their Syrian counterparts, but they are taking to the Internet. Sharif spoke about the rise of the Farsi-language women’s blogosphere. Blogs like Nesvan [Women] have become a places where Iranian women, living in the Islamic Republic and abroad, use “daring language” to discuss about everything from workplace sexual harassment to the chauvinism of divorce law in Iran.

In doing so they face dreadfully slow Internet connections, and repeated government attempts at censorship. “It’s a cat and mouse game,” Sharif said.

The Iranian nuclear threat was mentioned only in passing. Abadpour said he understands why fearful Tel Aviv residents might not want “to give Iran even one more second,” and Sharif said that economic sanctions are proving effective.

The panel discussion, held at the Midtown Manhattan offices of the law firm Skadden Arps, was organized by Iran180, and moderated by Anne Barnard of The New York Times.