Why I’m Shopping Around My ‘Ex-Frum’ Memoir 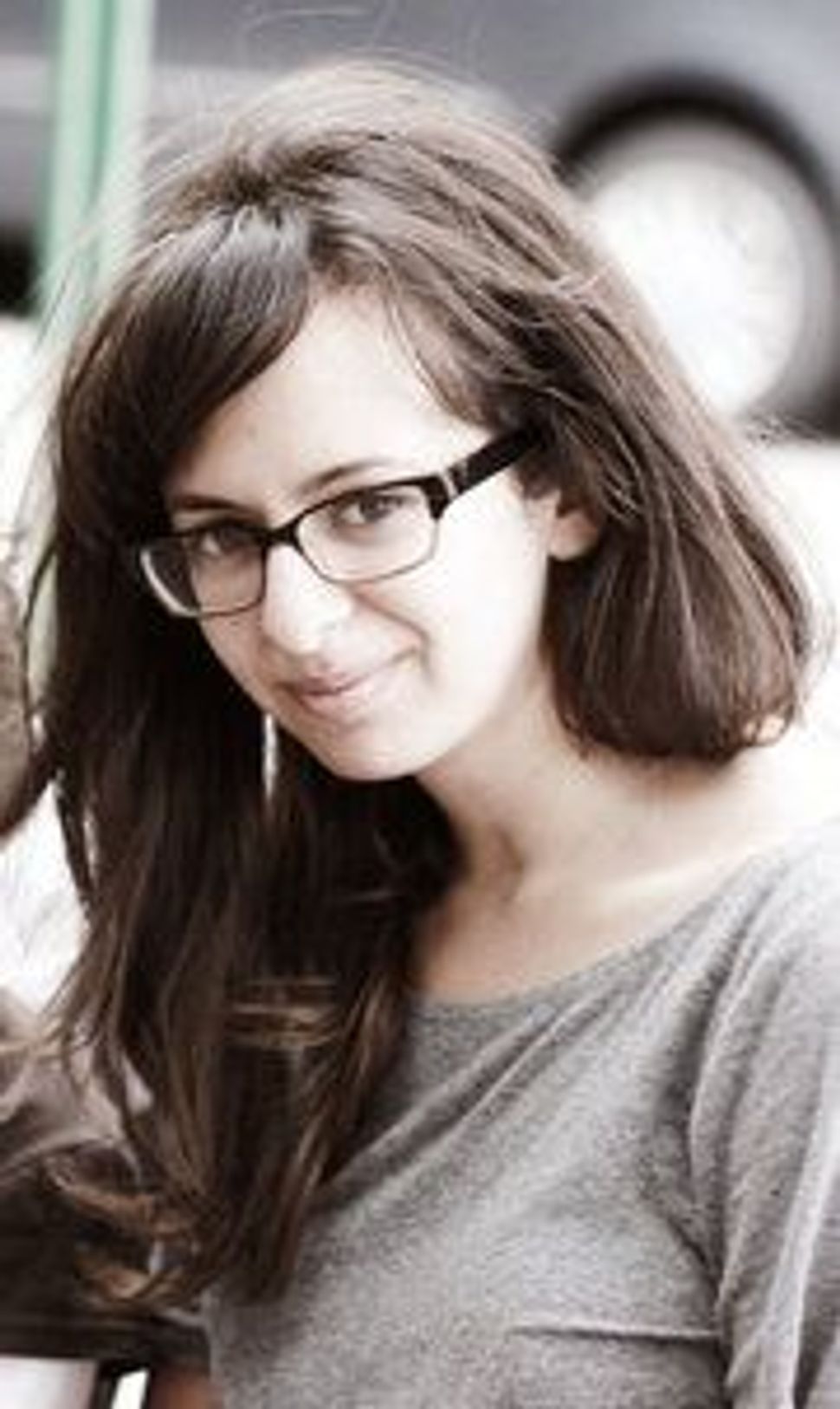 Leah Vincent Image by Courtesy of the author

Gavriella, I understand from this Sisterhood post that you don’t like the questions you’re getting in the wake of the publication of Deborah Feldman’s memoir and Pearlperry Reich’s television appearance about leaving the ultra-Orthodox world. I understand that you may feel attacked, when these women criticize their communities of origin.

But to me, a writer who has left Orthodoxy and is, indeed, “shopping around my ex-frum story,” your post got me wondering: Is your version of Orthodoxy significantly different than the one these women were raised with?

If the answer is yes, how can you possibly determine what kind of response they should have to their experiences? If your brand of Orthodox Judaism is close enough to ultra-Orthodoxy that you feel attacked by their going public, then we have a bigger problem on our hands.

For all of ultra-Orthodoxy’s beauty, and it has much beauty, there is also terrible dysfunction. We know that there are cases of children being hurt because sexual and other forms of abuse are not being reported to authorities, as per rabbinical leaders’ instructions. We know that families are being torn apart, when a family member decides, on his or her own volition, to leave their ultra-Orthodox sect; parents who leave the fold are vulnerable to being cut off from their children.

Where is your outrage for these matters?

You can say that abuse and ostracization are not your problems. But if you aren’t willing to rise up on behalf of these ultra-Orthodox Jews, to lovingly but firmly demand their leaders do much more to keep children safe, then you have no place speaking out against these courageous individuals sharing their stories publicly.

As someone who was raised ultra-Orthodox and decided to leave that community, I am hoping to publish a memoir of my own — despite the potential costs. Going public with a personal story means exposing oneself — as we’ve seen in the cases of Feldman and Reich — to ad hominem attacks and victim-shaming.

So why go public at all?

First, I made a promise to myself when I was a teenager that if I survived, I would tell my story. That I would honor the nightmare I had lived through, when I was ostracized and ignored as a result of my religious choices, by bearing witness and sharing my story with the world. The second reason is that I hope for reform.

In my adult life, I have become part of a community of ex-frum people, sometimes called “maskilim” — I have heard my friends’ stories and realized that the injustices I suffered are not anomalous. I learned there are serious communal issues around children’s health and safety, and that the community is sluggish to adopt any significant reforms. Although this may be naive, and it may be optimistic, I hope that going public with our stories will pressure ultra-Orthodox communities to address the systematic problems in their midst.

Leah Vincent is a writer, advocate and co-producer of the soon-to-be-launched getsbesser, a website devoted to stories of successful transitions from ultra-Orthodoxy. A graduate of the Harvard Kennedy School, she is currently finishing up her own memoir about leaving ultra-Orthodoxy.

Why I’m Shopping Around My ‘Ex-Frum’ Memoir