Finding a Mate Without Getting a Facelift 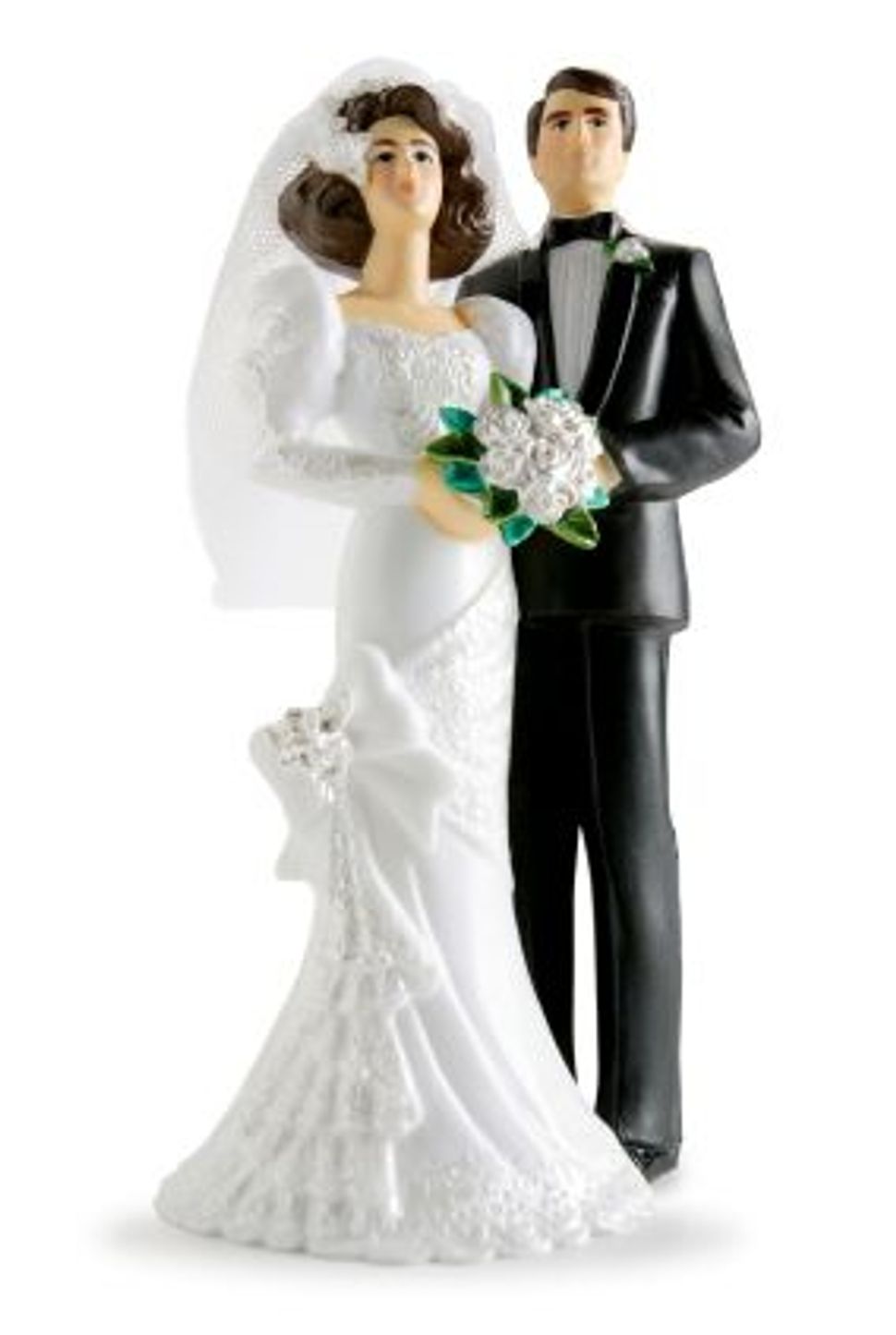 Halberstam encourages young women to go to extremes to find a husband. Image by istock photo

I had wondered whether Yitta Halberstam’s “Plea to Mothers of Girls in Shudduchim” [the process of dating for marriage], published recently in the Jewish Press, was really a Purim spoof, even if it did come out well after the holiday. Alas, no. Her suggestion that Orthodox women of marrying age should take any and all measures, including undergoing plastic surgery, to improve their appearance, is apparently one given in earnest.

As an Orthodox woman myself, that notion is beyond troubling. I have written here about the Jewish concept of modesty, which I believe is all about dignity. But raising our daughters with the message that they are more than their bodies — and then, teaching them that those bodies are all that matter when it comes to finding a mate — is the height of hypocrisy. What follows is my rejoinder to some of Halberstam’s most outrageous statements:

Halberstam writes: “Yes, spiritual beauty makes a woman’s eyes glow and casts a luminous sheen over her face; there is no beauty like a pure soul. Make-up, however, goes a long way in both correcting facial flaws and accentuating one’s assets.”

Truth is, there is no beauty like a pure soul — and men can see that beauty even when a woman isn’t wearing make-up. There are many ways to be beautiful. And women who don’t conform to Hollywood standards of beauty, who don’t spend a lot of time making themselves up, get married all the time — to men who find them beautiful, “facial flaws” and all.

Halberstam writes: “Mothers this is my plea to you: There is no reason in today’s day and age with the panoply of cosmetic and surgical procedures available, why any girl can’t be transformed into a swan.”

But Yitta, there is no reason in today’s day and age that a woman should have to subject herself to the panoply of cosmetic and surgical procedures available in order to find a husband. The mere suggestion is horribly demeaning.

Halberstam writes: “It is no crime for a young woman in shidduchim to enhance her appearance; in fact, it is probably an imperative.”

Indeed, it’s no crime for a young woman to enhance her appearance, but what’s imperative is that she do so for herself — and for no one else.

Halberstam writes: “With just a little blush, eyeliner and lip-gloss, they could have gone from average to pretty. There are very few women who can’t use a little extra help.”

My biggest problem was Halberstam’s piece is that she raises the expectations for other people’s daughters — instead of for her son. If we’re going to talk about a put-together appearance as part of dating etiquette, putting the onus entirely on women is demeaning.

My infant son is a long way from the matchmaking process, and I don’t have any daughters just yet. But what I do know, even now, is that I will expect my son to put in the requisite effort before a date. And for God’s sake, I will not be meeting any prospective daughters-in-law before he does — as Halberstam was apparently in the process of doing when she was inspired to write this misguided essay.

Finding a Mate Without Getting a Facelift