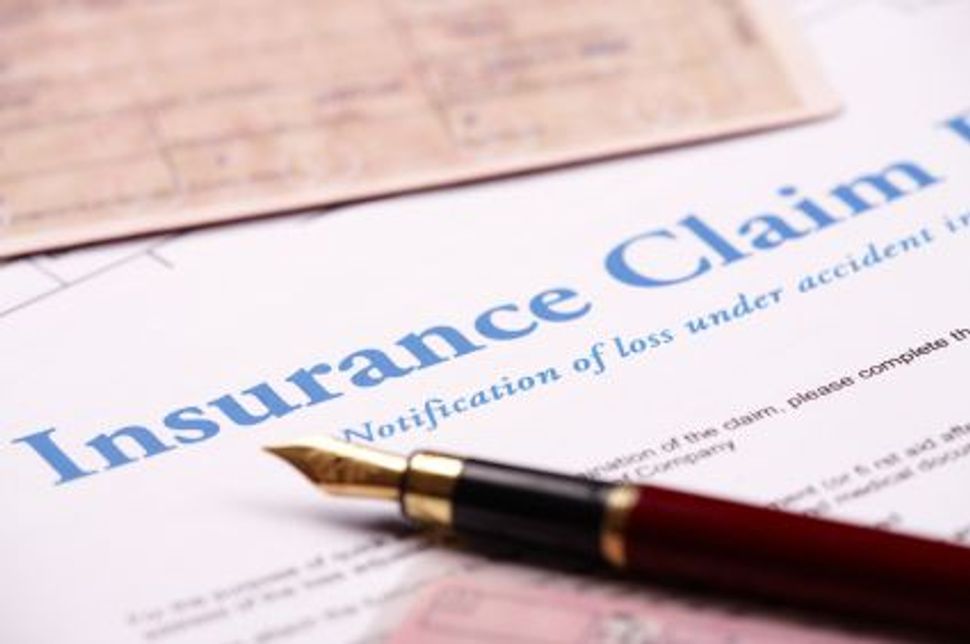 The hassles of government bureaucracy. Image by iStock Photo

These are the types of stories you always hear about how hard people had to hustle in the Soviet Union to avoid the staggering bureaucracy and inefficiencies. Apparently, even twenty years after the fall of communism, this is still the case. Miriam Elder writes:

Finally, it is your turn. You put six items of clothing on the counter. Oksana Alexandrovna lets out a sigh. This would be the point where you would normally get your receipt and go. But this is Russia. It’s time to get to work. A huge stack of forms emerges. Oksana Alexandrovna takes a cursory glance at your clothes. Then the examination – and the detailed documentation – begins…. There are 20 boxes that could be ticked. Is this sweater soiled? Is it mildly soiled? Very soiled? Perhaps it is corroded? Yellowed? Marred by catches in the thread? All this, and more, is possible. The appropriate boxes are ticked. But that is not all – a further line leaves room for “Other Defects and Notes”. By now, you have spent less time wearing the sweater than Oksana Alexandrovna has spent examining it.

Her article caused a flurry of comments, even from Putin’s office, many claiming that she was blowing the issue out of proportion. I’m personally divided.

On the one hand, growing up as kids of immigrants, we’ve been taught how bad Russia was, how you couldn’t get anything done without greasing a palm, spending a long time doing something, or doing something extremely painfully, and how everything is still done that way. So this article confirms everything I’ve ever been told.

But, on the other hand, here’s the thing: We all live in bureaucracies. We just don’t notice them if they’re ours because the way of doing things seems normal.

Here’s a list of bureaucratic annoyances in the United States: renewing a driver’s license and registration (a day at the DMV will make anyone lose hope in humanity). Changing postal addresses. Renewing passports (takes 4-6 weeks.) Taxes. Changing your last name (I am still in parts of this process after three years of marriage.)

Those are the major ones. How about the minor ones? They’re all over Consumerist. Medical insurance reimbursements. Having to pay utility bills with checks because they don’t have an online option. Anything having to do with flying and the airport. Parking limitations in cities (it’s especially bad in Philly.) Having to have the tags and receipt for any item you take back to the store. The last one is what Elder ‘s writing about, right? What if you lose your receipt? Forget about returning items. Or be prepared for a very long wait.

Are any of these things indicative of the state of government in the United States for me? Maybe? I don’t think about the relationship very often because all of these things happen on a micro level (to me) and government happens on a macro level. But what Elder was suggesting, perhaps, is that the macro and micro are the same in Russia, especially in Moscow. And that’s what scares her.