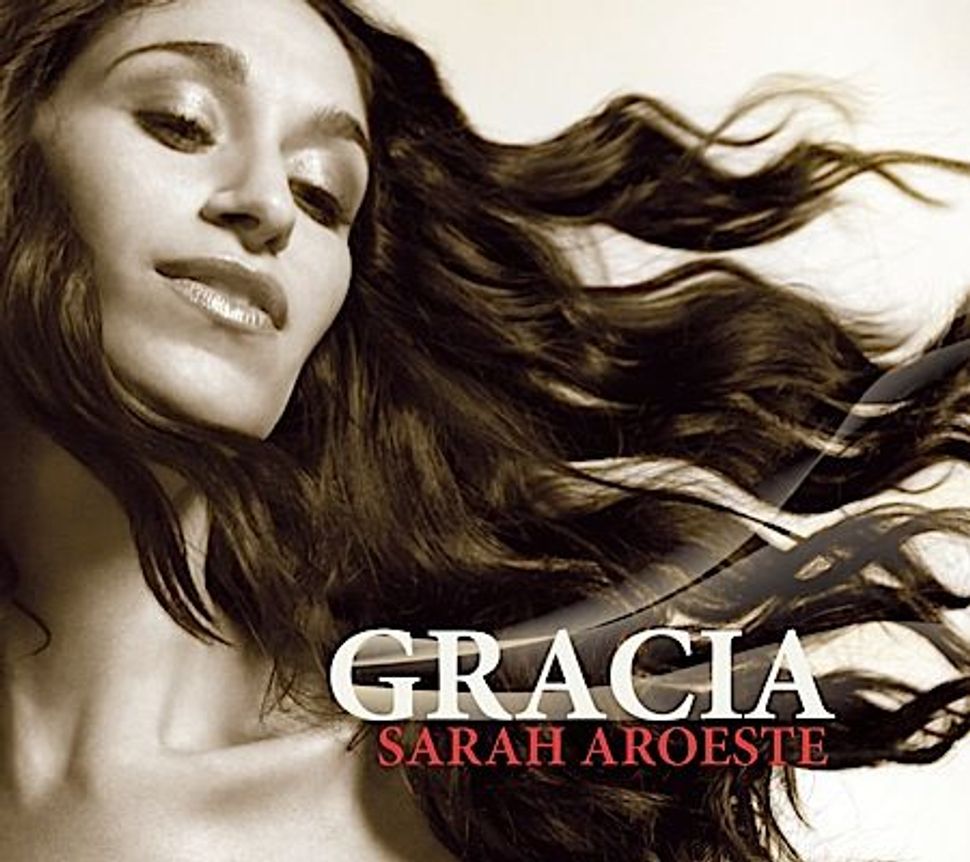 Dona Gracia — the inspiration for my latest album, out next week — was one of the wealthiest women in Renaissance Europe. Born in Portugal in 1510, she grew up in a family of conversos, Inquisition-era Jews who were forced to convert to Catholicism. But Dona Gracia was always aware of her Jewish roots. She married into a prominent banking family and when she found herself widowed at age of 28, she used her business acumen to court kings and popes all the while developing an escape network that saved hundreds of other conversos.

After inheriting her husband’s trading business, Dona Gracia ammassed an empire which included a private merchant fleet, and an immense fortune to match. Today, she would be worth more than Warren Buffett and Bill Gates combined. And what did this single mother do with her wealth? She used it to preserve her culture and provide safe passage to Jews escaping the Inquisition. She made it happen by strategically giving loans and paying bribes to kings, popes and sultans. She risked her life, fortune and reputation to save her people.

Dona Gracia’s ultimate dream was to create a Jewish national home in what is now Israel — and this was some 350 years before Herzl planned the First Zionist Congress. She leased land in Tiberias from the Ottoman Sultan, and became a one-woman Jewish Agency, settling hundreds of conversos there. She also spearheaded the effort to translate the Bible into Ladino — the translation is now known as the Ferrara Bible — and to distribute it throughout Europe during the Inquisition.

That so few people have ever heard of her likely has something to do with the fact that she was a woman. It is difficult to understand another explanation for why such a commanding historical figure could be so flagrantly overlooked in history books for the past 500 years. 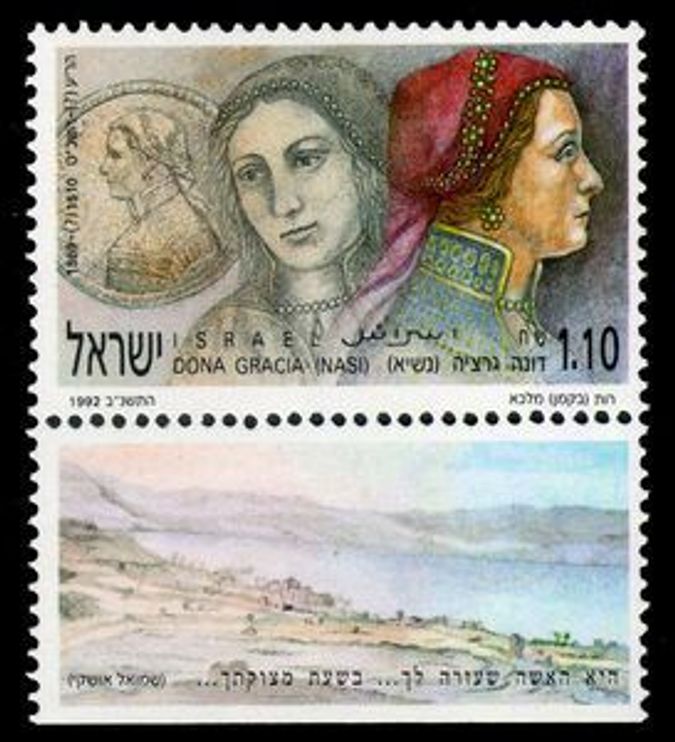 Thankfully, the tide is beginning to turn. Although nearly 500 years too late, the State of Israel, in a ceremony led by Shimon Peres, finally gave Dona Gracia official recognition in October 2010, and there is now a Tiberias museum in her honor. New York City designated a Dona Gracia Day in June 2010, followed by a similar proclamation in Philadelphia in 2011. There are now several Dona Gracia tribute websites, as well as lectures, exhibits and festivals in her honor all over Europe. An Italian white wine has even been named after her.

The Jewish people owe so much to her. I owe so much to her. She is an iinspiration to me as a woman, as a Jew with a proud Sephardic heritage. Although obviously not faced with the threat of death or conversion, I worry today about the viability of my Sephardic culture, especially that of the Ladino (Judeo-Spanish) language. So much so that I have dedicated the past two years of my life to writing a new Ladino music album in Dona Gracia’s honor.

The CD, “Gracia,” features a title track all about what her legacy means to me. As the English translation of the song states:

It’s well past time for Dona Gracia Nasi to take her rightful place in the canon of Jewish heroes.

Listen to an audio clip from ‘Gracia’:

Sarah Aroeste is an international singer of contemporary Ladino music. Her third album, ‘Gracia,’ a mix of feminist, experimental and original Ladino songs, will be released May 22.