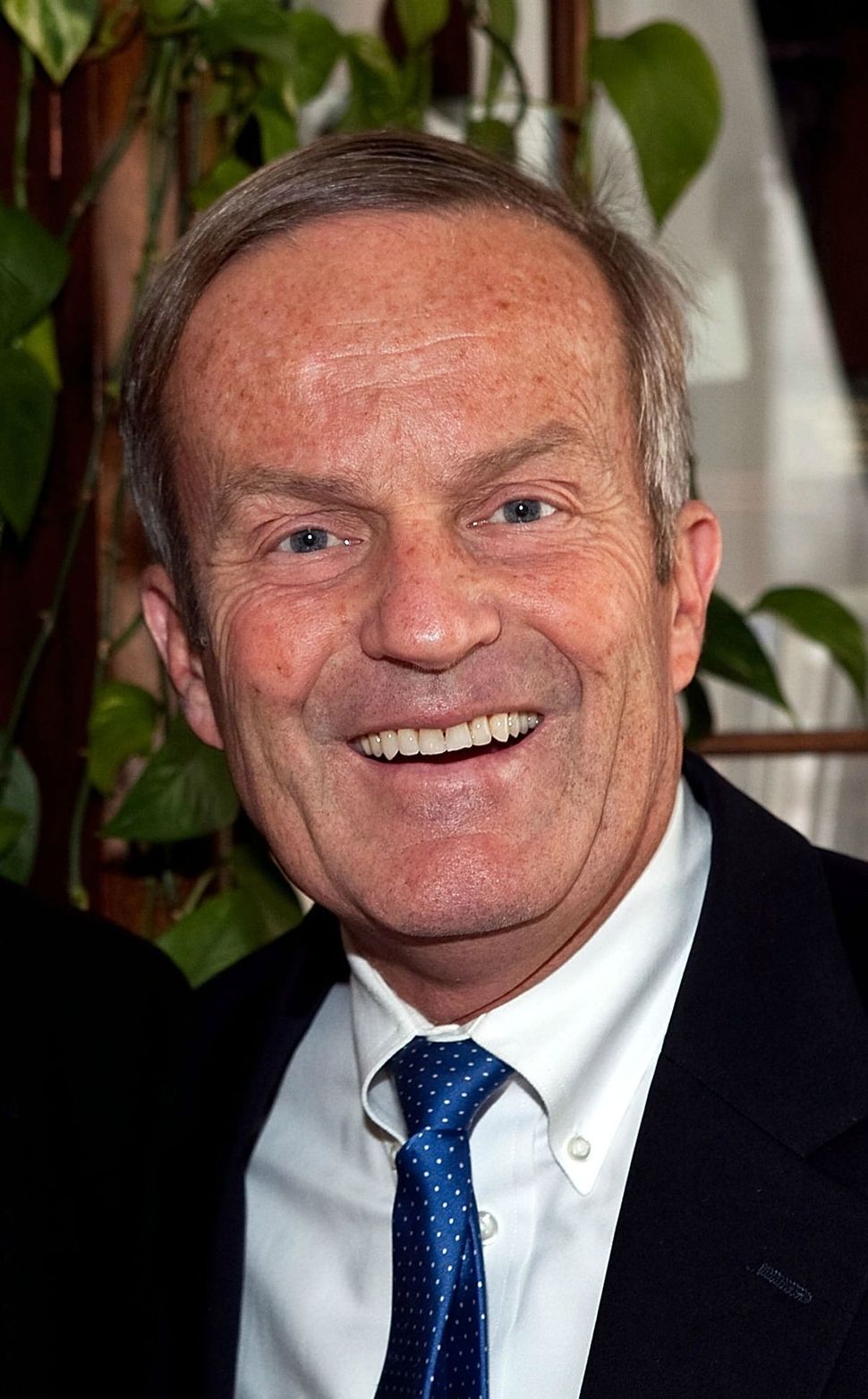 It seems to me, from what I understand from doctors, [pregnancy from rape is] really rare. If it’s a legitimate rape, the female body has ways to try to shut that whole thing down. But let’s assume that maybe that didn’t work or something: I think there should be some punishment, but the punishment ought to be of the rapist, and not attacking the child.

There’s plenty of reason to take issue with what he says. That rape is unlikely to cause pregnancy. That an abortion is somehow akin to a criminal prosecution. That rape must be qualified as “legitimate” unfairly suggests victims who routinely cry wolf. That rape happens not to a person but to the object that is the “female body.”

This is an upsetting message. But equally troubling are the fumbling, inarticulate euphemisms Akin uses to convey it. You can practically hear him blush as he pronounces wordy allusions to “that whole thing” and the unspecified physical process “that didn’t work or something.”

Akin is certainly not the first GOP pol to flub and fluster over female biology. Newt Gingrich famously declared that a woman “can’t stay in a foxhole for more than 30 days because she will develop infections” back in 1995. And in February of this year, then-presidential candidate Rick Santorum stammered out some “concerns” over women whose military service might be compromised by a susceptibility to nebulous “other types of emotions.” And let’s not forget Fox News’ pathetic attempt at handling the P-word (hint: it’s not Putin) when they punted “a female body part that we’re not gonna say.”

At best, this mix of ignorance and prudishness is a yet another example of conservative cognitive dissonance. At worst, it’s a squeamish and terrifyingly restrictive brand of sexism. These men are confused and embarrassed by female biology (what infections, Newt?), and yet they feel entitled to legislate it. As women, our bodies might be our selves, but they’re also (quite unfortunately) public battlegrounds. And if the female body is a political issue, it deserves at the very least a basic level of physiological understanding and an accurate, unflinching vocabulary to describe it.

Democratic Michigan state representative Lisa Brown, banned earlier this year from speaking on the House floor for a day after she argued with lawmakers proposing restrictions on abortions, hit the nail on the head at a subsequent press conference in Detroit: “If I can’t say the word vagina, why are we legislating vaginas?”

Getting tongue-tied over this kind of terminology is understandable — if you’re a sixth-grader giving a presentation in health class. But an elected official? Grow a backbone, and then grow up.