The Last First Day of School 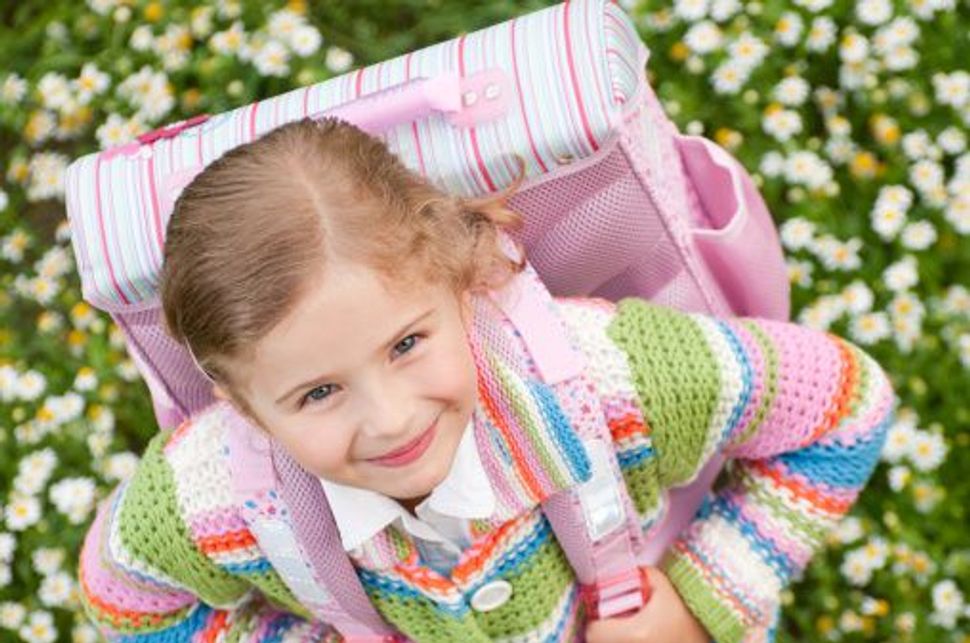 I have been thinking a great deal about the significance of this day, for it marks the end of a 29-year streak. It is the last time I will bless one of my children as they go off for the first day of school.

Since September of 1983, when my oldest son left the house to go to kindergarten, I have had a child in school or college (even earlier if we include nursery school). Ever since that fall day some 29 years ago, I have had the joy of asking God to watch and protect my children as they begin a new school year.

As I gently placed my hands over their heads and asked God to watch over them, part of what went through my mind each year was the recognition that my children were going to be on their own, and that I would not be with them. I would not be able to catch them when they fell, console them when another child was unkind or excluded them from a play group, or help them respond to the vagaries and unknown challenges they would encounter. And so I sent them off to the unknown with the words of the priestly blessing from the book of Numbers:

Reciting a blessing for my children binds me with them in a unique way. It reminds both me and them of our fragility and vulnerability, of our human limitations, of life’s uncertainties and randomness. Quietly and pensively invoking a prayer connects both the one who is saying the prayer and the one who is being blessed to all that and to a Higher Divine Being.

I vaguely recall that when my youngest brother graduated from high school, my father said something like he was happy his days of PTA and teacher/parent meetings were over. My feeling and point of reference is different. I think not just in terms of meetings, classes, expenses, or other things that will no longer be a part of my life. Instead, I will miss sharing that moment, that opportunity to impart spirituality, being united in a sacred bond. I hope and am confident I will have other chances to convey and express an appreciation of the importance of walking life in the presence of God. But no longer will it be as I send a child off to that first day of school.

The Last First Day of School