When Women Hate On Women 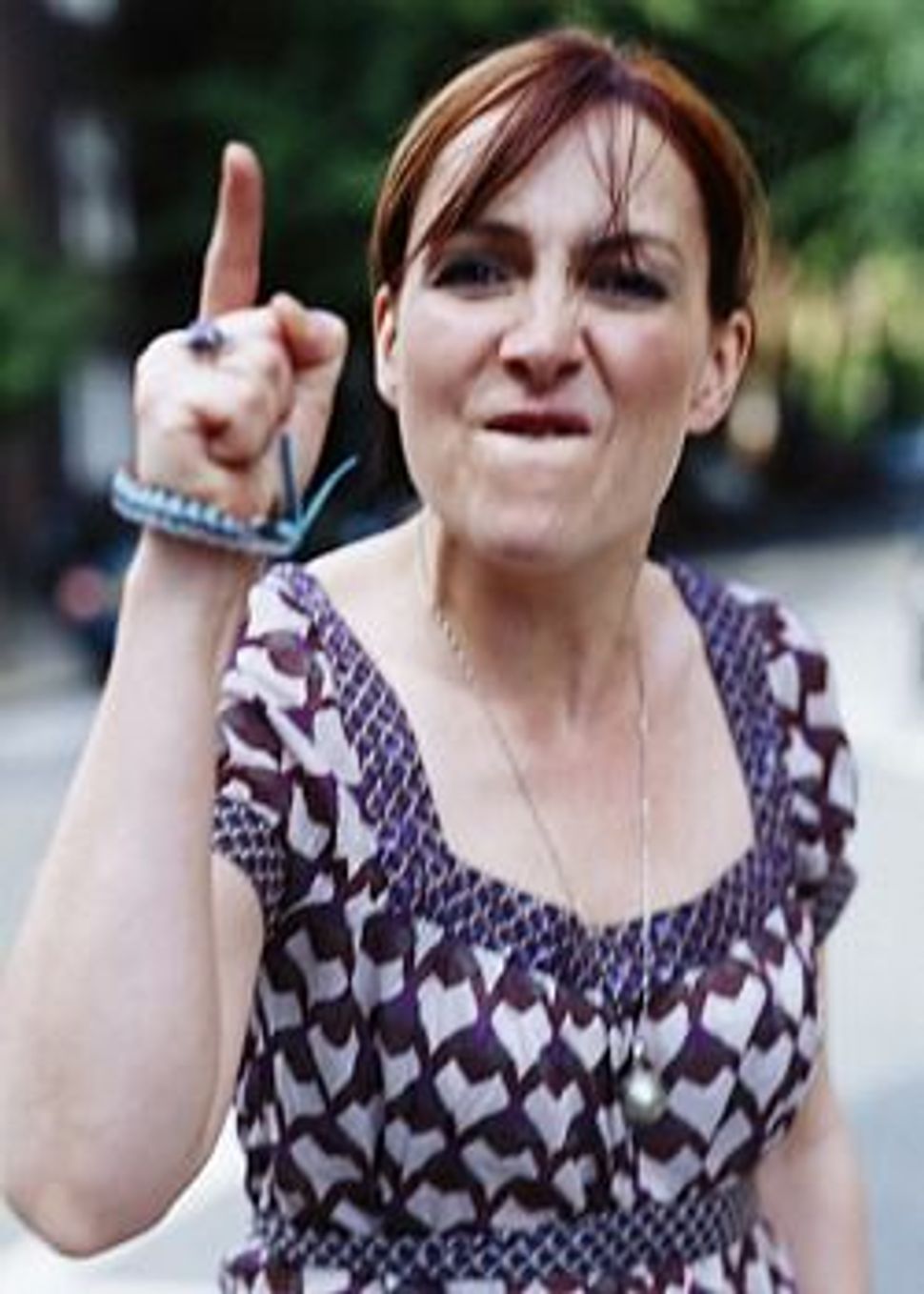 I’m not really sure how else to put this, but Janine Kovac, you are my worst nightmare. Your claim — that women who know they want kids but don’t have them yet because they feel unready are cowardly and selfish — is the most pernicious of attacks. But I suspect you’re already aware of this.

As someone who has known my entire life that I seriously, absolutely do not want to be anyone’s mother, and as someone who has to defend that decision more than I want to admit, I would like to thank you for being another person (a woman, no less) who purports to know me better than I know myself.

I wish there was a way to make you understand how completely exhausted I am by this conversation, and yet every time it comes up, I’m ready to go back in for the fight, even at the risk of sounding like a broken record. I’m not going to have a child because it will make people like you feel better about who I am, both as a woman and a human being. Believe it or not, I believe that I have, and will continue to have, value as an individual, regardless of my (presumed) ability to give birth. I have worked hard for the life I live as a journalist, a friend, a colleague, an activist and a Jew, and for the space, energy and time I have to cultivate all of those roles. To you, these beliefs are “short-sighted” simply because my future does not include a willingness to give birth to or raise another human being. Excuse me, but I think that the fact that I’m not interested in doing something I know I’ll regret later shows a more complicated long-term vision.

Like many women, I am not interested in being “humbled on a daily basis” by child-rearing, and I don’t have to justify that to you, or anyone. I’m sorry that you think that having a child is the only way to be humbled, or grateful, or pushed; for me, that is just not true. It is one particular way of growing and experiencing the world. Fortunately, it’s a big world, Janine.

After you have a child, you cannot return your life to the way it was before, even if you want to. Decisions in this situation have consequences that breathe and eat and cry and grow up. And it’s not cowardly or selfish to fear that. Women are human beings, and we deserve to have complicated feelings about changing our lives forever — without judgment from fellow women.

You have done one thing rather successfully and, sadly, it might be what you intended to do in the first place. As women, we’re taught our entire lives that our instincts aren’t worth trusting. When we think something is wrong (the patriarchy for example), we’re told that we’re being dramatic, emotional, combative, silly.

Pick any pejorative adjective and it’s been used as a weapon. When you criticize your friend Doris for not being sure if she’s ready for kids, you reinforce, for the three hundredth thousandth time in her life, that her thoughts and feelings and gut instincts are not important or real. She can’t be trusted. She doesn’t know herself.

For me, that’s the worst part of all this.

When Women Hate On Women