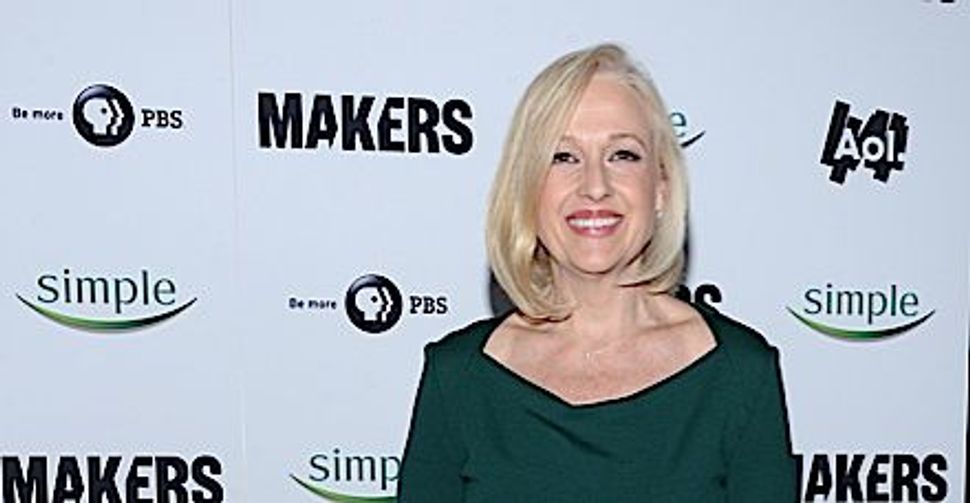 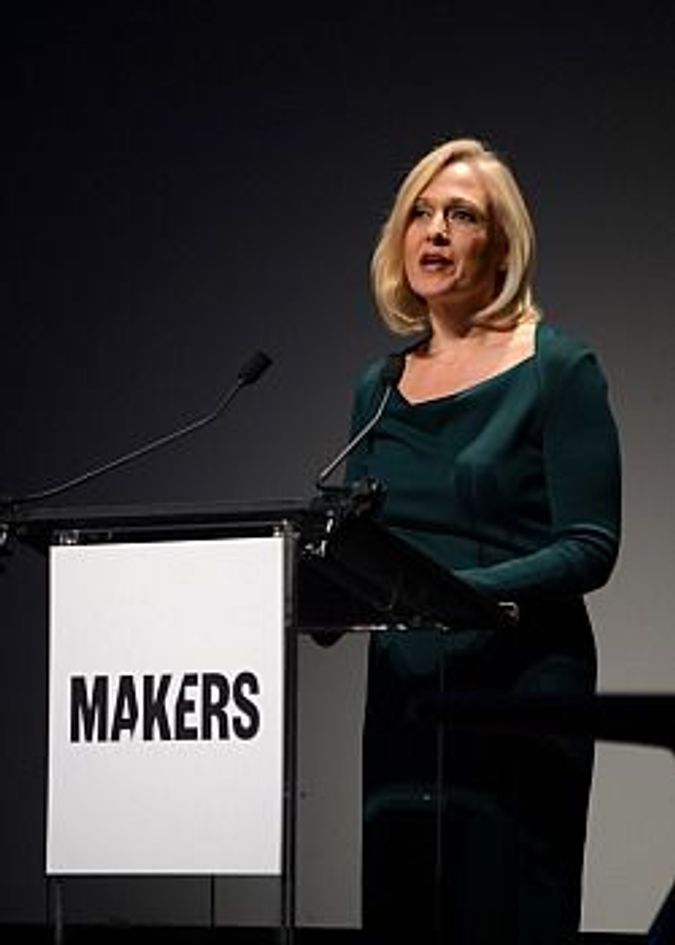 Like almost anyone who is involved with women’s issues, I spent my Tuesday night watching PBS’s MAKERS documentary, a three-hour look at the women’s movement with nods to its detractors both from within (lesbians, women of color, working-class women) and without (Phyllis Schlafly). The film has started a rich discussion about the lens with which we view the “women’s libbers” of yesterday and today.

Overall, the footage and interviews and almost cheesy but not quite soundtrack made for a particularly satisfying night of television. I had planned to tune in and out while I ate dinner, but found myself riveted for much of the evening, even as I at times felt the documentary’s perspective or focus was lacking.

And yet, like many other viewers, when it came to the section on feminism today I was sorely disappointed.

Instead of what MAKERS offered up — interviews with contemporary not-really-feminists like Yahoo’s Marissa Meyer and the reactionary Michelle Rhee — I’d like to have seen some of the writers and activists a few years more experienced in the thriving movement in which I am involved. These are the writers who lured me into feminist writing when I sat and pored over their blogs in my Bronx classroom as a frustrated young teacher just out of college. Once upstart bloggers, they have now influenced the media conversation permanently, as one of them, Jill Filipovic, pointed out:

Feminism has so infiltrated the women’s internet that I’m hard-pressed to think of a women’s website – the kind of online properties that have largely replaced traditional women’s print magazines – that doesn’t have both a strong undercurrent of feminism and at least one explicitly feminist writer on staff. Many of the top blogs – Buzzfeed, Mashable, Jezebel, Gawker, Boing Boing – regularly include feminist content and employ feminist writers. Hundreds of thousands of smaller ones also feature feminist thought.

Not only did MAKERS eschew mentioning this community online it also didn’t mention the grassroots, on-the-ground organizing that’s taken place in the last decade, from spontaneous “Slutwalks” to big marches on Washington to smaller offshoots: Feminist General Assemblies in the Occupy movement; New York’s annual, heartbreaking “brides’ march” to raise awareness of domestic violence in the Dominican community; abortion funds and bowl-a-thons and campus women’s centers. These are just a few examples. So many “brands” of feminism proliferate today — online feminism, intersectional third-wave feminism, queer feminism, Christian feminism, Jewish feminism (ahem!), women-of-color centered reproductive justice, womanism, issue-specific advocacy, Vagina-monologues-slash-Sex-in-the City feminism and more. None of them were included in the final segments of the documentary.

I found the omission personally ironic. MAKERS inspired me precisely because of my own involvement with contemporary feminism. I began my viewing experience feeling disheartened and exhausted by the sometimes-acrimonious debate over Sheryl Sandberg’s “Lean In” book in my activist and writerly circles.

In many ways this contemporary back and forth reflects the same battles that our forebears fought within their ranks; should we prioritize the personal (most applicable for privileged, white women) obstacles or the structural ones? Are working women getting the shaft while overachieving career-minded women decide whether “find themselves” and “lean in”? And yet for all of MAKERS’ flaws, the honesty, reflection and even joy of the interviewees on the program who had lived through that trailblazing second “wave” of feminism and emerged scarred but proud of their accomplishments reminded me that infighting and the struggling are endemic to any movement.

While we don’t want to repeat the mistakes of the past, feeling gratitude for trailblazers is a great way to get revved up for the next segment of this arc towards justice, which I’m convinced (along with many of the women interviewed) will be about economic parity and work-life balance.

I may be only a small part of this newest wave, powerful yet widely-diffused, but I am proud to be part of it at all. I hope the next documentary about the now far-more-than-women’s movement includes those of us who move fluidly from the streets to our keyboards and back, arguing and being frustrated and trying to make the world a fairer place.