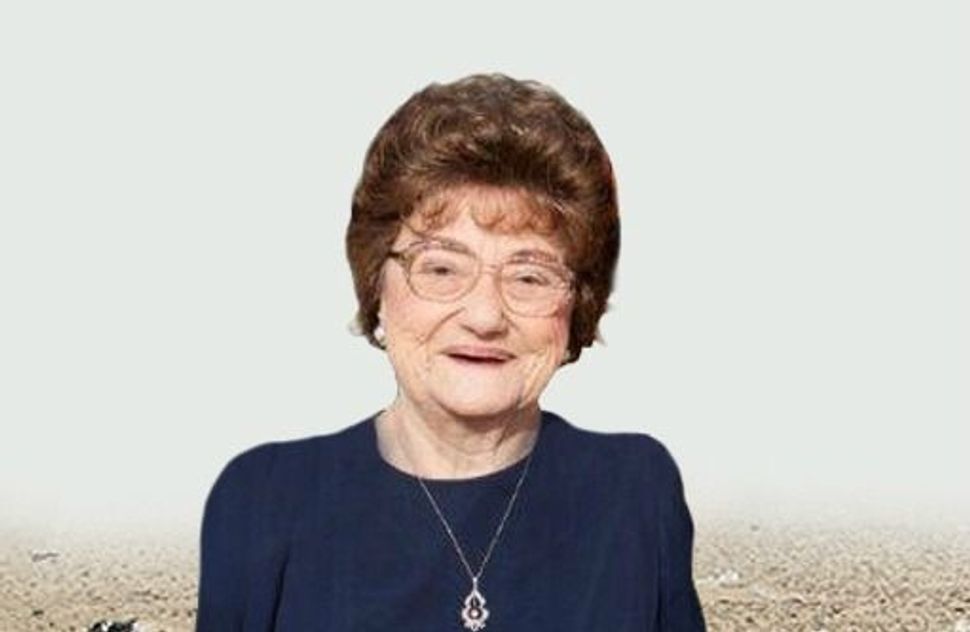 Baboo, the ultimate balebuste. Image by Courtesy of Simi Lichtman

Baboo is my grandmother. She’s one of those tiny Polish women whom you can’t picture without wrinkles, who dotes on her grandchildren with all her heart and spare cash, and who occasionally makes inappropriate jokes and then giggles at her own audacity. In short, she’s great. So it’s easy to forgive her for her occasional sexist comments, all of which stem from growing up in a veritable shtetl in Eastern Europe, where women were expected to run the home. 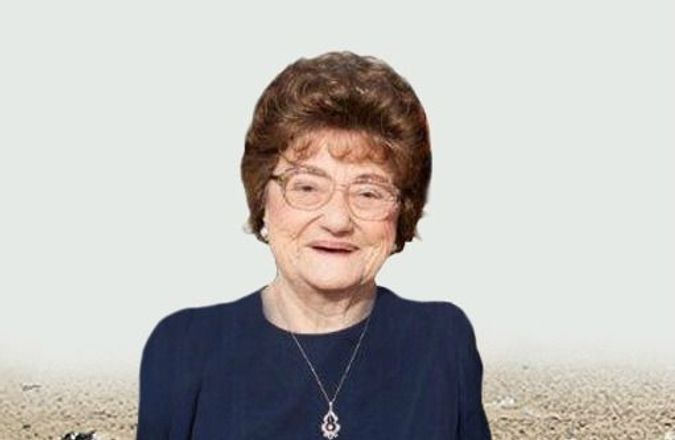 Baboo, the ultimate balebuste. Image by Courtesy of Simi Lichtman

Baboo calls me a “balebuste” and she means it as a compliment. Balebuste is Yiddish for “housewife.” A great balebuste keeps a nice home by cooking, cleaning and looking after others. But as a young girl learning about feminism, I took offense at the implication that a woman should take pride in her ability to keep a clean home. I didn’t want to be a balebuste.

As I grew older, I came to realize that I like cooking. I love to feed other people, especially my husband. And I definitely take pride in my ability to cook well.

But I sometimes feel like a feminist failure — or as the cool kids would say, #feministfail — when I eagerly pop dinner in the oven, timing it to when Jeremy gets home from his evening classes so it’s hot and fresh when he steps in the door. And I feel like even more of a failure when I get a rush of pleasure while doing this.

I confided this to a friend who is a role model Orthodox feminist; she’s in medical school, married and is involved in multiple clubs on campus. She also told me she hasn’t cooked a single dinner in the years she’s been married. I told her I was ashamed of how excited I get about cooking dinner and preparing for Shabbat.

“That’s silly,” she said. “It’s not anti-feminist to like to cook.”

“I agree,” I responded. “But sometimes I even pack lunches for him because otherwise he’ll just go all day without eating.”

Is it anti-feminist to enjoy cooking and feeding others? Sometimes I feel the weight of feminist guilt bearing down on me; after all, women fought for decades to get out of the kitchen and here I am going back in every night. But I also know that cooking is not anti-feminist.

I’ve come to view my own brand of feminism as one in which, should a woman decide to be a stay-at-home balebusta, she should be as highly respected as the man who brings home the paycheck. And if the opposite should be the case, if the woman works and the man stays home, both should be respected equally.

I’m sure someone out there will explain to me, very condescendingly, that I only enjoy these things and believe that philosophy because I was raised in a repressive patriarchal Orthodox society, and I was taught to enjoy my own diminished role as keeper of the home. I can’t really prove one way or another if that’s true. But I do know that I genuinely enjoy cooking and baking, the “wifely duties” that so many look down on. And I don’t want to apply a larger political context to my personal life.

But I’m not a full-on balebuste. Baboo might be chagrined to hear it, but Jeremy is the one who cleans the house and does the laundry.

Maybe it won’t always be like this. I don’t work full time yet, and I have nowhere near the level of responsibility I’ll have when Jeremy and I have children. So maybe one day I won’t have the time for cooking. Or maybe I’ll stop enjoying cooking if it becomes too much of a task. But for now, we like how it is.

Recently, I baked some funky hamantaschen for Purim (I called them gourmet in my head, if only to feel fancy). When I delivered them to one of my friends, an Orthodox career woman, she called me a balebusta. I took it as a compliment.