Passover At YOUR House? 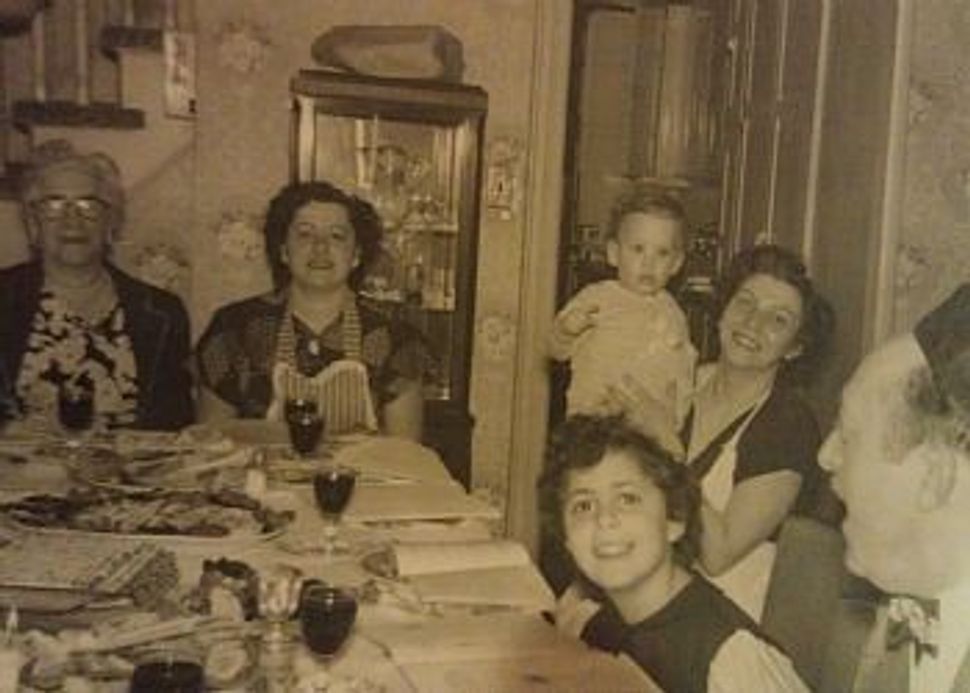 Every Seder has its own story. There was Passover circa 1960, when Uncle Buddy stood in for Elijah. Or the Passover of 1985, when we started the Seder as we got up from sitting shiva for my father. I will never forget the Passover Seders when each of our children recited the Four Questions for the first time. Or the Passover when our first grandson made his appearance, and we all were transformed in our familial relationships and identities.

But no matter what the backstory, for each Seder it was clearly understood where the event should take place. For example, in my childhood, my parents lovingly prepared and led the Seder in our apartment in Jackson Heights, Queens, which was filled with family members and friends. And for the past 30-odd years, the Seder has taken place at our home on Long Island, with our own children, grandchildren, my mother-in-law and friends showing up faithfully each year, celebrating amidst the cacophony of generations.

Of course, there were occasional outliers, like the year our older daughter got married and she and her husband made their own Seder. “So, are the newlyweds coming to you this year?” friends asked with a smile. I forced a smile back. “They are making their own Seder. Isn’t that amazing and beautiful?” I opined. I felt it was true, but another part of me wasn’t quite ready for the separation. (Ironically, I then remembered that my husband and I had also created our own gestalt-experiential vegetarian Seder for our friends in graduate school when we were first married.)

Then last year, in the middle of the Seder meal, our son-in-law asked, seemingly nonchalantly, “How would you feel if we wanted to host the Seder at our house, if all of you and my parents came to us instead of us coming to you?”

There it was, in one brief question. It’s not for nothing that the word “Seder” literally translates as “order,” for the entire order of our world was about to turn upside down. What we had built and experienced over the course of our adult lives was about to undergo a seismic shift.

“We would love to come to your Seder,” my husband and I said at once. Our older daughter shook her head in disbelief. “That is so politically correct, and so not what you feel. You would hate it. Be real.”

I tried to search the inner recesses of my being. What did I actually feel?

“No,” I said slowly. “I do mean it. What’s the point of all of this anyway? I don’t do all of this work just to clean the house and make a meal. It’s about transmitting something important to our children, to you. If you want to make the Seder, that means what we did was successful in some way.”

But I added one more thought, with a bit of anxiety. “If we have the Seder at your home next year, it doesn’t mean that it is a fixed thing. After all, what if your sister wants to have the Seder at her place? I mean, that has to be an option too.”

So much for my anxiety.

I meant what I said about moving the Seder to our children’s homes, but I haven’t been really tested yet. This year, there’s a new baby and increased professional responsibilities for everyone; the time was not yet right. But I feel it. I don’t know if it will be next year, or in five years or even 10. But I am psychically preparing for this move. I try to imagine being a guest at my child’s Seder. It will be an end and also a new beginning. It will be the Seder story created by the next generation.

Nechama Liss-Levinson, Ph.D., is a psychologist and author. Her most recent book, “When the Hurricane Came,” was selected as a finalist for the National Jewish Book Awards, Children’s and Young Adult Literature.

Passover At YOUR House?