Your Shirt Was Probably Made in a Sweatshop 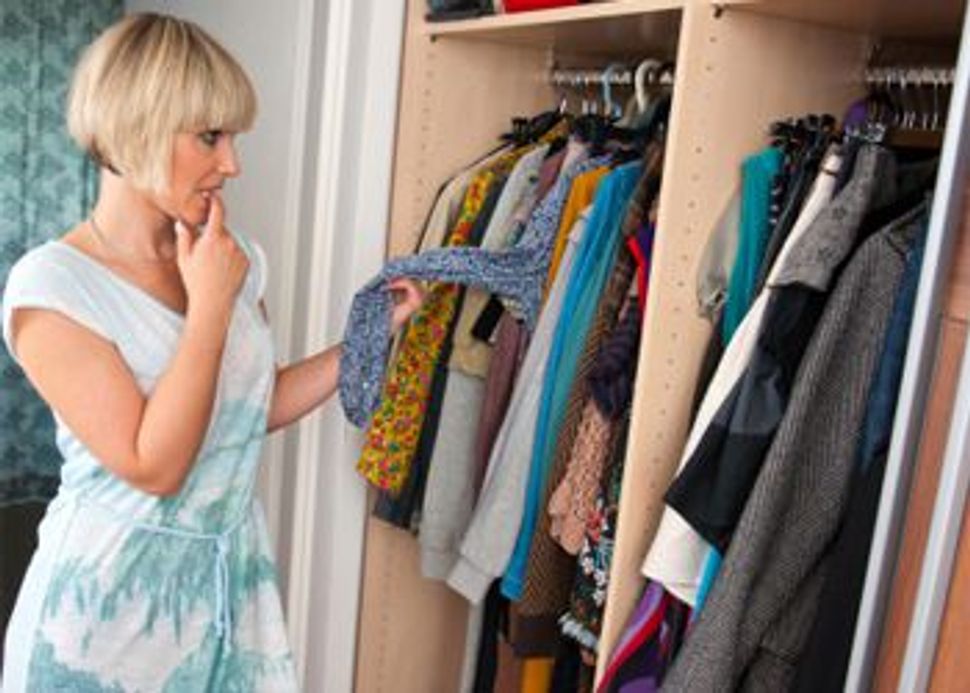 Thinking ethically while grocery shopping or eating out has become, for many of us, part of our lives in the past decade. We fill up cloth sacks of local organic apples at our farmers’ markets, and show more concern than ever over the provenance of our chickens.

But many of us who would rather starve than eat a Big Mac are still — often unknowingly — buying clothes made in sweatshops. According to a recent story on Alternet by Jake Blumgart, the majority of our clothes are still produced in conditions that would make us shudder, decades after the anti-sweatshop movement that swept college campuses in the early ’90s.

For example, Blumgart writes the following about Classic, the largest factory in Jordan where workers made clothes for mainstream retailers like Macy’s, Target and Kohl’s:

Management hired young women from Asia, stripped them of their passports, forced them to work grueling hours for awful pay under a managerial regime that subjected them to routine rape. One woman hung herself in the factory’s bathroom with her own scarf after allegedly being raped at the hands of a manager. The Jordanian Department of Labor, when informed of the abuses, did nothing.

Blumgart notes that there have been various attempts to make sweatshop-free clothing lines, but they were never fashion-forward enough to attract a large clientele. Also, companies are reluctant to do an “ethical” line because they worry it would draw attention to how unethically their other products are made.

Because it is Passover (and the 102nd anniversary of the Triangle Shirtwaist Factory Fire) and workers’ rights are on all our minds, I went looking for more information on where to find ethically sourced clothing. I am not a fashion junkie, but I like and buy clothes enough to feel that I can longer ignore the conditions my cardigan was made in while I slurp down an organic kale and apple smoothie.

I discovered GoodGuide, which “provide[s] authoritative information about the health, environmental and social performance of products and companies.” Started by Dara O’Rourke, a professor of environmental and labor policy at the University of California, Berkeley, the 5-year-old site has ratings for companies that make everything from household goods to electronics and, of course, clothing.

I had always assumed that the more something costs, the more likely it was to be made by workers who were treated fairly. Turns out this isn’t the case. For example, Levi’s and Nike got much better overall scores than Givenchy and Celine. H&M fared better than Donna Karan and the Gap did better than Splendid (which, sadly, is a personal favorite). J. Crew, Madewell and the “free-spirited” Free People got pretty low scores, and Armani should really be ashamed of themselves.

The clothing industry still lacks transparency, but with GoodGuide we can get some basic direction on which business we should support and which we shouldn’t.

Your Shirt Was Probably Made in a Sweatshop