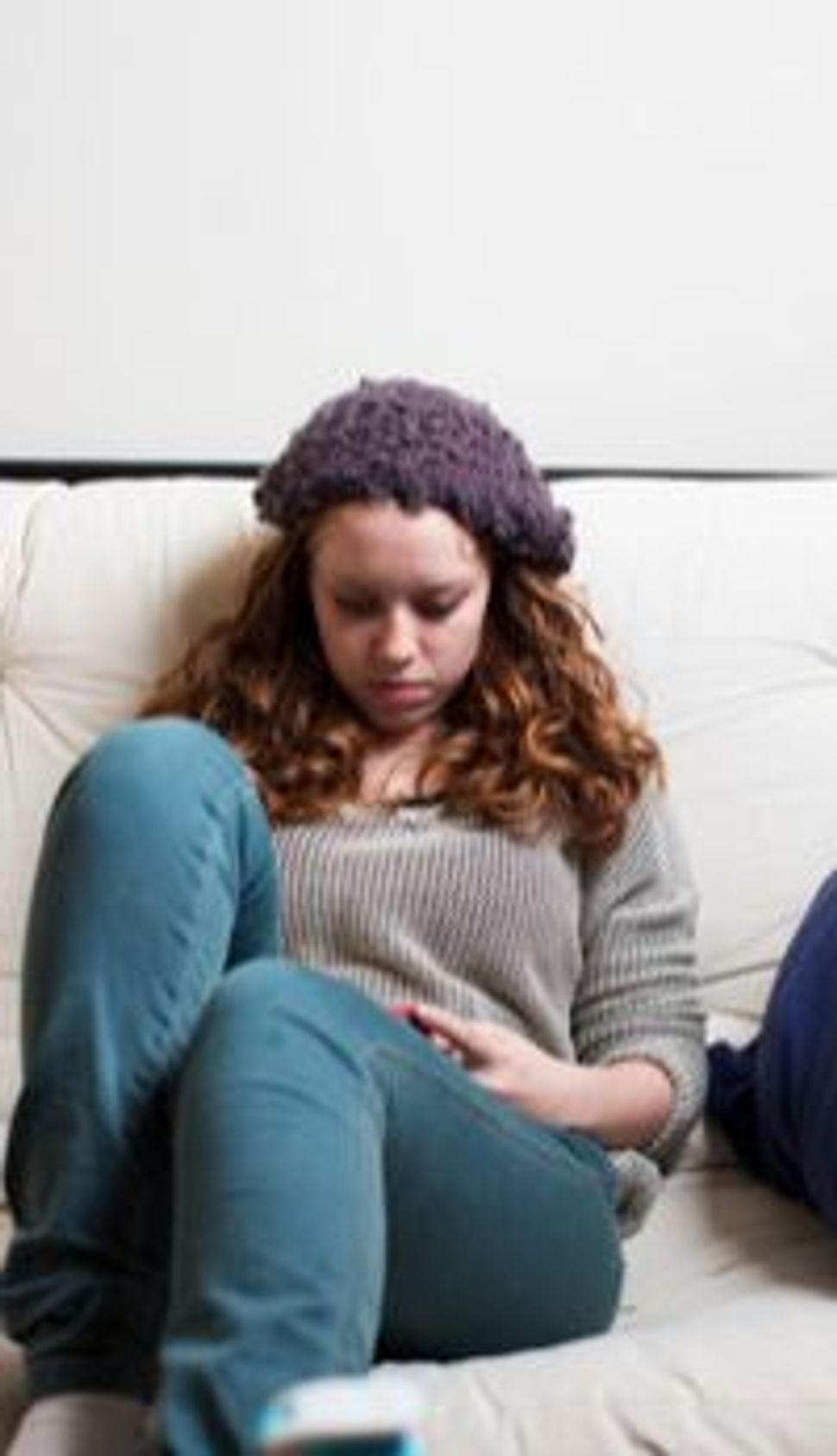 Part of the idea of marriage is to bind together with another human being; the word marry actually means “to combine,” and the idea of marriage in Jewish tradition, beginning with Adam and Eve, is to be “united…and become one flesh.” It’s all very romantic and wonderful sounding, until you remember somewhere down the line that if you don’t have time apart, you’re probably going to commit some very grave crimes. Or at least fantasize about them. 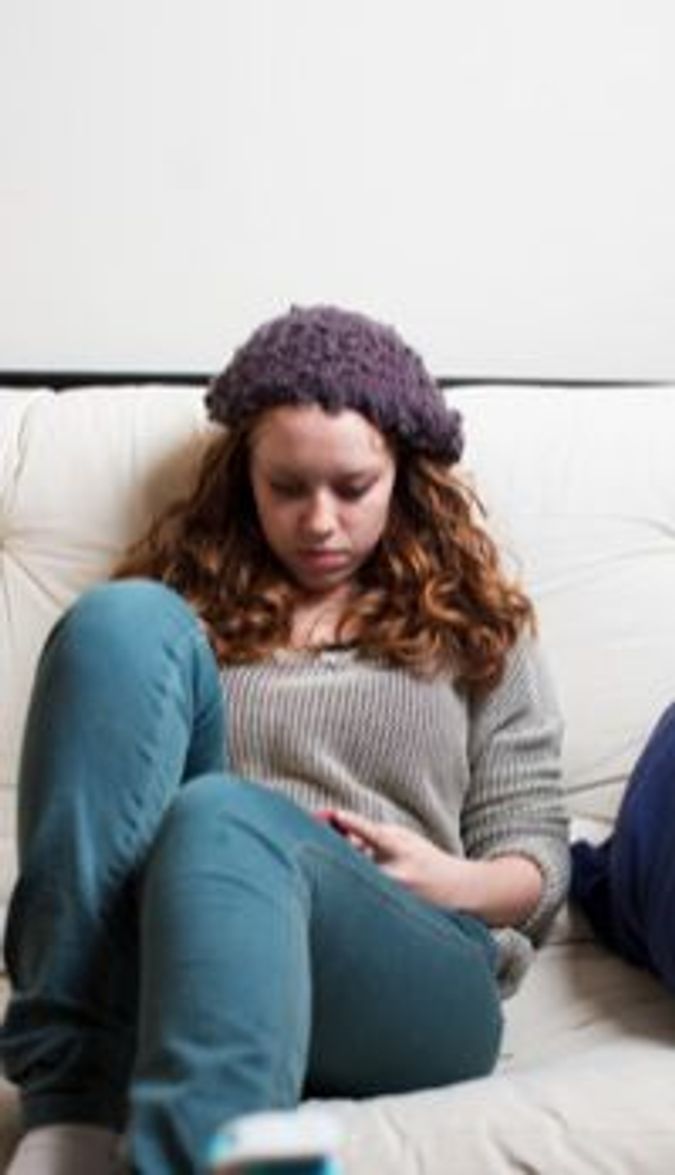 Jeremy understood this a lot earlier than I did. When we were dating he told me that one of the things he learned from his sister’s relationship with her husband is that they could both be sitting in one room together and doing completely different things for hours at a time. He wanted that same dynamic with his significant other. “Well that’s weird,” I thought, because why the hell would you want to be with someone and not spend time with him? “That’s sweet,” I said, because we were dating and that’s what you say when you’re dating someone and disagree with him.

But since we’ve been married, those moments — together, but also alone — have become a lot more frequent. And they hold a lot more appeal. In fact, they are crucial.

Jeremy and I love each other, and we love spending time together, but sometimes, for entirely practical reasons — like he has homework or I have a blog post to write — we need to be able to sit in the same room and not talk for hours at a time. And at other times, for entirely emotional reasons — like we are so tired of each other’s faces that we absolutely need to go hang out with other people — we need to be able to spend time apart. And we need to know that in neither of these scenarios is being apart a bad thing.

I think spending so much time with a single person makes the fewer moments of separation all the more essential. Jeremy and I are both highly independent people — we both have stories from our childhoods about when we would have friends over and sit to the side and read while they talked with each other. (In my case, I would make them read as well.) As much as we prefer each other’s company to anyone else’s, we don’t always want company at all. In fact, I hadn’t realized just how much I need time to myself until I chose to spend all my time with someone else.

Most days, I end work excited to come home to the apartment that I share with my husband, looking forward to the simple joy of a quiet evening with him after he comes home from late-night classes. What we were never taught about Adam and Eve is that even though they were “one flesh,” it wasn’t too hard for them to get away from each other when they needed to because they had the entire world to themselves. (And I’m guessing they needed to get away from each other more and more after the snake incident.) Jeremy and I, on the other hand, have a one-bedroom apartment. And while I can’t wait for him to get home most nights, I often find myself savoring those few hours that I have to myself.