How My Marriage Changed My Friendships 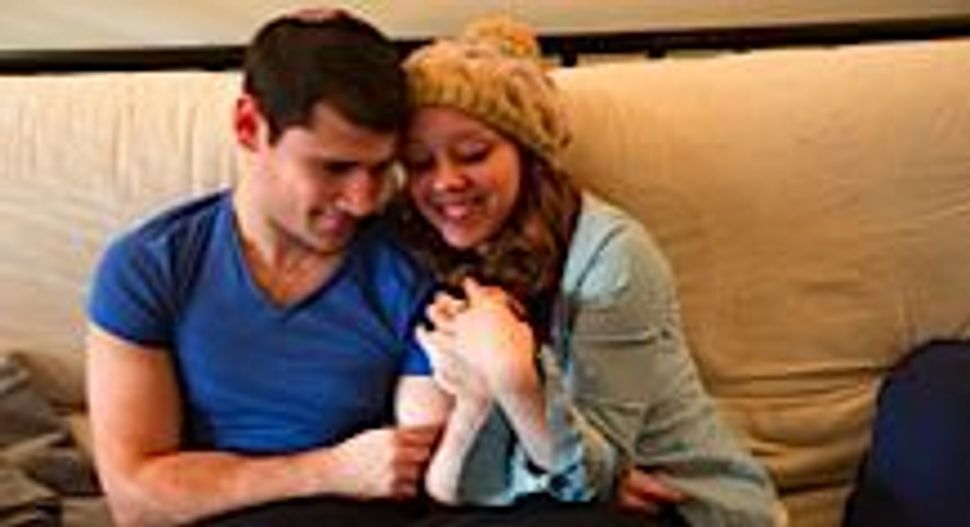 My friendships with men shifted before marriage, back when Jeremy and I were still dating. In fact, it was one of the indicators that our relationship was becoming more serious: I had a tendency to flirt with my male friends, and that aspect of my friendships died down as I grew closer with Jeremy. The flirting had been harmless — silly teasing — but its absence indicated a certain removal of myself from the dating scene. In a way, I took myself off the market. 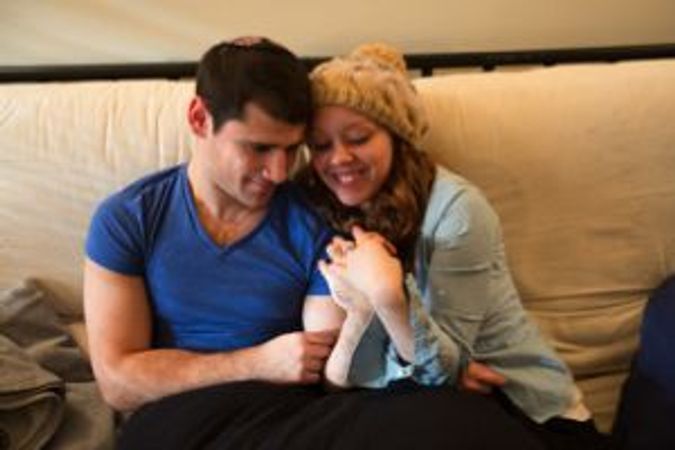 But my female friendships remained more or less the same throughout dating and engagement, and probably even during the beginning of my marriage. I’m a naturally candid person, preferring open conversation to cloaking personal or embarrassing matters beneath manners and discretion. When I began choosing what I revealed and to whom as opposed to sharing anything and everything with anyone and everyone — in other words, thinking before I spoke, a heretofore foreign concept — I chalked it up to Jeremy’s influence on me. Jeremy preferred privacy in private matters, and since my private life had become our private life, it was only fair that I not blurt out all the details of it with all my friends. Steadily, though, I came to realize that there were times I didn’t share things simply because I didn’t want to.

Instead of settling down with my best friends and spilling everything, opening up all the inner workings of my life like I used to, I felt boundaries come into place. I could actually feel myself bumping up against these boundaries like physical borders, as if some more mature version of myself had placed them around certain personal tidbits without my noticing. I would share some things but keep others to myself. I didn’t need friends to be privy to all private thoughts and incidents. And, surprisingly to me, my friends didn’t seem to mind. They respected my occasional decision to deny an answer to a question or hold back. There was always something else to talk about.

Marriage gave me someone with whom to share all my thoughts, from the most trivial to the most shameful. Where I would text a friend previously, I now confide in Jeremy. Above that, though, marriage also gave me reason to be private. I want there to be a certain sacredness to our union, and opening it up to others would, somehow, reduce the intimate to the smutty, the private to mere gossip fodder. Our marriage deserves more than that.

How My Marriage Changed My Friendships