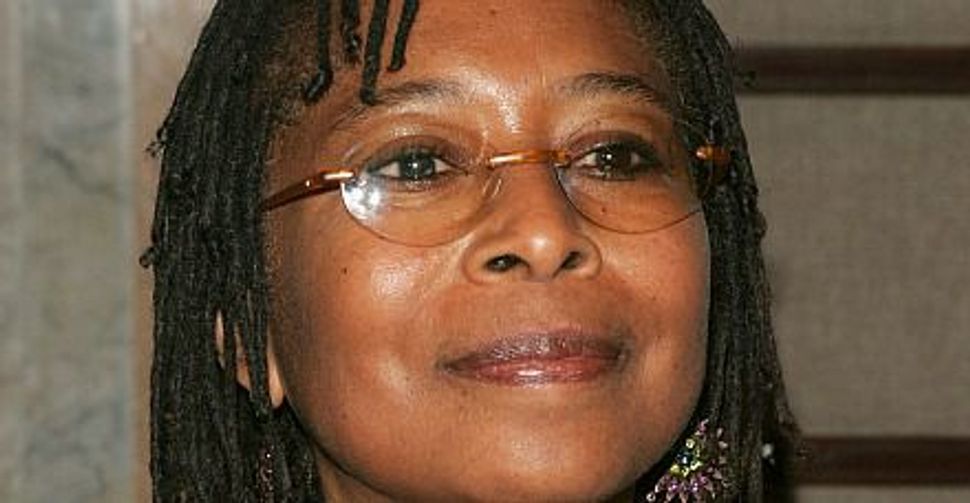 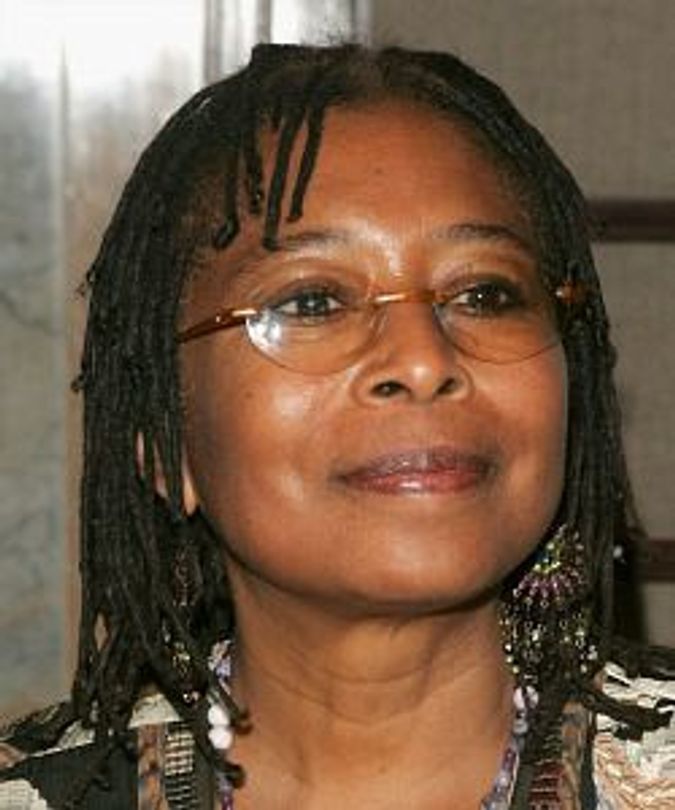 Alice Walker, the BDS advocate who last summer refused to authorize a Hebrew translation of her Pulitzer-winning novel “The Color Purple,” and who more recently sought to persuade singer Alicia Keys to cancel a performance in Israel, is quick to try to silence others. But now, Walker is declaring herself a victim of censorship.

According to a report in Inside Higher Ed that quickly went viral Friday morning, the University of Michigan has withdrawn an invitation that was extended to Walker “to speak at an event marking the 50th anniversary of the university’s Center for the Education of Women.” The article cites a posted statement from the center’s director, Gloria D. Thomas, which reads in part: “I decided to withdraw our invitation because I did not think Ms. Walker would be the optimum choice for the celebratory nature of our 50th anniversary event.”

From my vantage point, Ms. Thomas’s decision is valid and important. If I were a student, instructor or staff member at the University of Michigan, I sure wouldn’t be comfortable “celebrating” alongside Walker. Unfortunately, the matter doesn’t end there.

Predictably, and fueled by Walker herself, cries of censorship have ensued — as have unsubstantiated claims that the invitation was rescinded at the behest of unnamed “donors” who control the “purse strings.” (I haven’t yet seen anyone go so far as to insert the adjective “Jewish” before “donors,” but it’s early yet. I should also disclose that I am related to a Michigan alumnus who is a generous donor to his alma mater, but to my knowledge has no connection with this center.)

More than the hypocrisy embedded in the circumstance of a boycotter crying censorship, and more than the subtly sinister implications of a Jewish financial conspiracy, what troubles me about this latest brouhaha — somehow, whether sailing on a flotilla, or speaking as an invited guest (on Yom Kippur!) at a synagogue, or appearing at the 92nd Street Y, Walker manages to be at the center of plenty of them — is something altogether different. I refer to the uncomfortable situation faced by some Jewish women, particularly those of us immersed in the world of writing and publishing, where gender equity and feminist concerns are at the forefront of many current discussions. Put simply: How do we deal with the pernicious and vocal anti-Zionism that is all too visible within the feminist community?

I use the word “anti-Zionism” with the belief that, as one commentator recently put it:

the line between anti-Zionism and anti-Semitism is getting thinner all the time. These two world views are, if obviously not the exact same thing, then at least very close cousins. There is one inescapable thing that they share in common: a tendency to trace all global problems and instabilities back to the behaviour and beliefs of a Jewish thing, whether the Jewish people or the Jewish State. Modern-day anti-Zionism…is the heir to old-style anti-Semitism in one very important way: it has a scary habit of treating Jewish stuff or Jewish people as the source of the world’s ills.

(Prospective commenters, please note: I am aware that not all Jews are Zionists, and not all Zionists are Jews; I hope that the quotation just cited helps explain why I believe anti-Zionism should, however, concern all Jews.)

This isn’t a new problem. Earlier this summer, I was struck by this passage in Mark Oppenheimer’s New York Times profile of Blu Greenberg:

Being Jewish and a feminist does not mean, for Ms. Greenberg, that the two identities are of equal importance. ‘My priority is my community, my people,’ Ms. Greenberg told an audience at Harvard Divinity School, in 2002. ‘I see much less danger in whether the rights to abortion will be withdrawn than I do to Israel’s viability or to anti-Semitism, the specter of anti-Semitism that is rising in the world and how that will impact on my children and grandchildren.’

Even if, more than a decade later, serious threats to abortion rights do exist, the tension between being Jewish and being feminist has not eased. Similarly, there are ways in which the issues raised in Letty Cottin Pogrebin’s classic Ms. magazine article on “Anti-Semitism in the Feminist Movement” back in 1982 remain equally relevant and concerning today.

Forty-five Rosh Hashanahs ago, when my parents announced that they were expecting their first child — me — they didn’t know that they had created a baby girl. They knew two things. Thanks to the pressures of history and the good luck of their own immigrant/refugee parents, their child would be an American. And inheriting a generations-long legacy, the baby would be a Jew.

Whenever I encounter anti-Zionism within the world of women writers, I can’t help but remember these truths. They remind me where my deepest loyalties lie. The Color Purple’s excellence notwithstanding, those allegiances are not to Alice Walker.