Three Women and a Burial 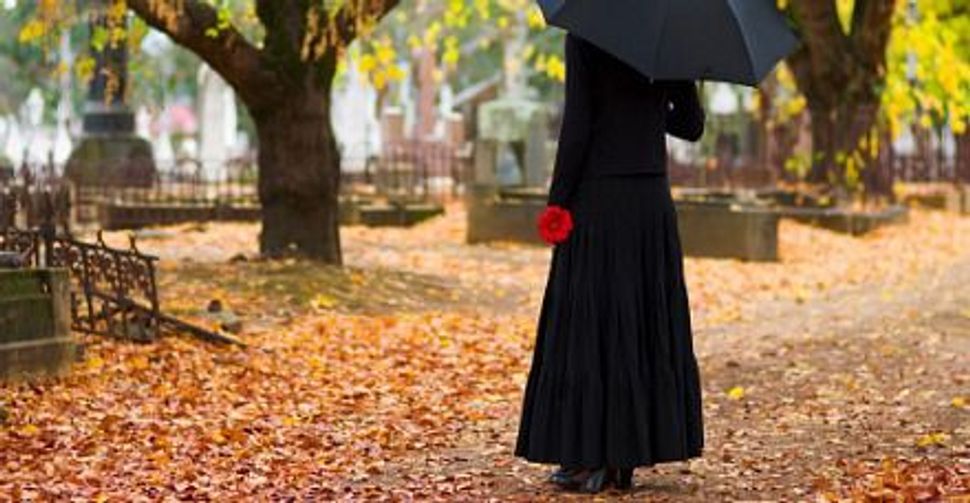 In late August, The Sisterhood launched a series examining the role of women in Jewish mourning traditions. Grieving for a loved one is fiercely personal; doing so as a woman, guided by Jewish laws and rituals, can be comforting or restricting, depending on one’s experience. We asked you, Sisterhood readers, to share your stories. Many people responded. Some women felt marginalized, even alienated, by their limited roles in the mourning process. Others felt invigorated and strengthened, and found deep comfort in community. What resulted was a portrait of Jewish female mourning. This series — comprised of essays from writers and submissions from readers — will appear on The Sisterhood blog this week. This is the third post in that series. —Abigail Jones 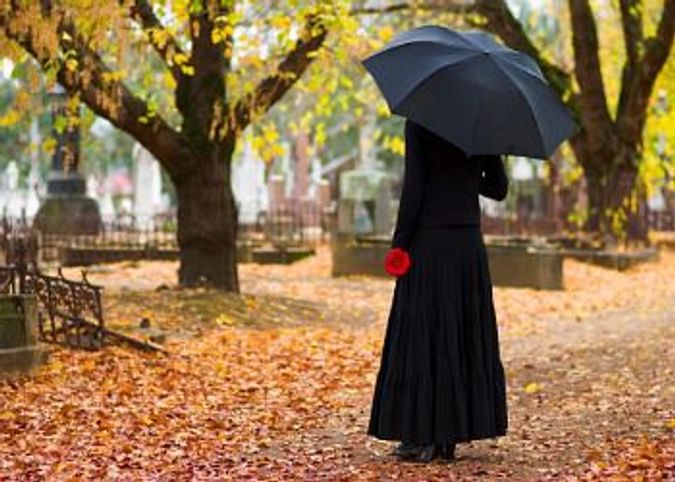 Many of the essays in this moving series about Jewish women and mourning are about exclusion. I have a story about inclusion.

It begins in early February 2005. Just two weeks earlier, our family had celebrated the bar mitzvah of my nephew, the youngest grandchild on that side of my family. My parents were both quite ill by then, but still with us, and our small tribe of relatives gathered close in the way that lingers inside for sometime afterward.

Which is why the call from my cousin was so jarring. I can’t recall the exact words, only the horrifying message: R. was dead.

R. was actually my mother’s first cousin, but he was closer in age to my sister and me, and so we had always considered him a first cousin. I can’t say that I knew him well. He was a private man — an only child, born late in life to a father who died young and a mother who spent her remaining decades doting on him. She was gone now, too, and since R. had no family of his own — no spouse, no children, no one — we were it.

We don’t know how long he was dead before he was found sprawled on the floor of his small New York apartment. My other cousin had called R. repeatedly to talk, as they always did after the Super Bowl, and she found it odd that he didn’t pick up the phone.

When he didn’t show up at work, either, the police were called, and that’s how he was found. He had struggled with diabetes all his life, and it seems that’s what caused his death.

Now it was up to us to bury him. As far as we could tell, he hadn’t made any funeral arrangements other than to be laid to rest next to his late mother. He was not affiliated with a synagogue, so there was no built-in Jewish community. It was up to us — my remaining cousin, my sister and me — to create a funeral for him.

Rather than find a random rabbi or chaplain to lead the service, we decided that I would do it. I met with my rabbi, who generously guided me through the ritual and gave me a booklet with the appropriate prayers, which I learned as quickly as I could.

On that bitterly cold day at the cemetery, my sister and cousin assumed the difficult task of confirming R.’s body before his simple casket was closed. I nervously led the brief service, chanting El Malei Rachamim as best as I could, saying a few words about R. and then taking shovel to earth to begin the painful obligation of covering his grave.

It was a strange experience, to be on that side of a funeral, facing the mourners while also being one, clumsily making my way through a service that I had heard many times before but never had to own. But looking back at that hard moment, I am also gratified that we three women were able to ensure that our cousin was buried properly, kindly, Jewishly, lovingly, as only we could.

Jane Eisner is the Forward’s editor-in-chief. Find her on Twitter @jane_eisner.

Three Women and a Burial