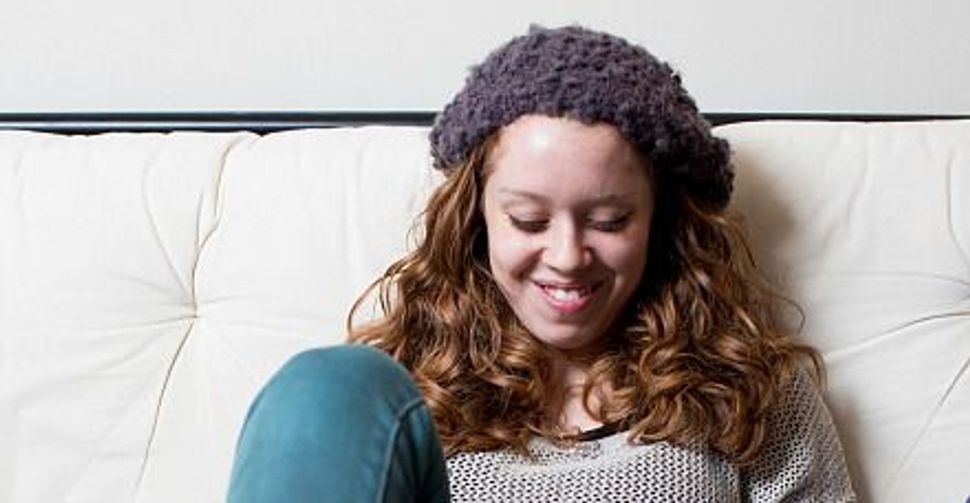 When I mention a friend or family member on this blog, I ask for his or her consent first. My husband, who has been featured in, oh, one or two of these blog posts, reads every piece before it’s sent to my editor. It’s my belief that access to the Internet doesn’t entitle anyone to publicize details of others’ lives without their consent. Which brings me to the topic of baby photos. Babies can’t give consent. 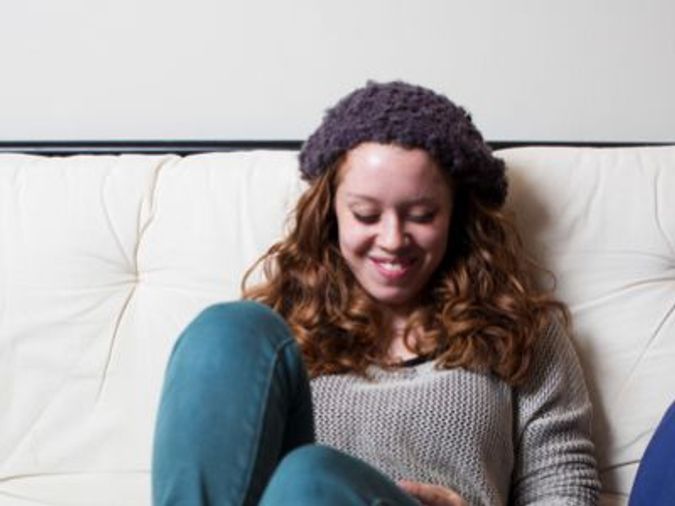 There’s been a spate of articles recently about what the proper practice is with regard to posting pictures or stories of your children online. Some say you should never, ever post anything about your child. It’s a safety issue, they say. Or else’s it’s a courtesy issue — why post images and stories that your Facebook friends have no interest in?

I myself have a very clear opinion about what’s right: A child will one day be an adult and at that point can decide what you and they can post. It’s a question of respect for the child’s privacy and personal boundaries. Until the child is able to make decisions about publicizing his or her life, no one should post about the child without his or her consent. Plus, if you post something embarrassing now, your kid will probably find a way to get back at you later. So just leave the kiddies off Facebook, off your mommy blog, and out of the public eye.

Sometimes, however, reality intrudes. I have the two most objectively adorable nephews in the world, and I love seeing their pictures on Facebook, sharing their 2-year-old life philosophies and posting videos of them dancing in their pajamas. Logically, I don’t think I should be posting these pictures. But it’s just so hard to resist! They’re so darn cute. I have no doubt it will be a million times harder to resist when it’s my own kids telling me that the meaning of life is raisins. I wonder if, in fact, I’ll be able to resist.

Even though I have no issue telling the world details of my life from the mundane to the (almost) private, I want that information to come from me — and I want to show my children respect by giving them the same option. The Torah tells us that respecting your parents is paramount. But even though there’s nothing in there that says a parent needs to respect his or her kids, I don’t think respect is a one-way street. Sure, parents are in charge, but a child deserves to be treated as an adult — or as someone who will one day be an adult. If nothing else, I don’t want to give them any more fodder than they will inevitably have to tell their future therapists.