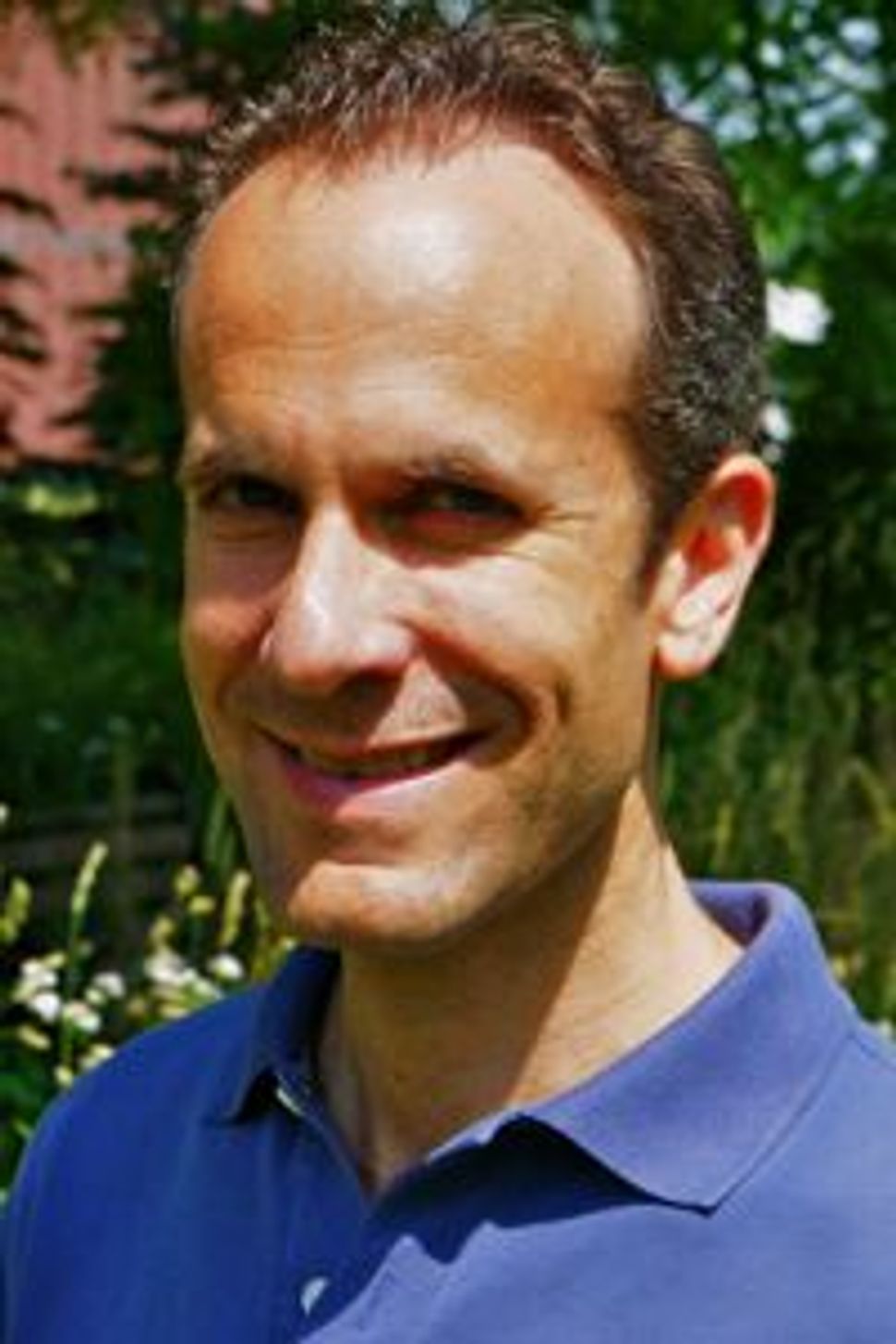 When many of his students looked unusually well-groomed, New York City high school teacher Steven Mazie wondered why. Mazie, an associate professor of political studies at Manhattan’s uber-competitive Bard High School Early College (where kids spend two of their high school years on a college curriculum, hence their teachers’ professor titles), soon learned that it was senior portrait day. Students showed him the card they had been given with strict instructions as to how boys and girls should show up for their photo shoot. Mazie was shocked — both by the gender disparities and by what appeared to be his students’ passivity.

Girls were instructed: “Prepare yourself as if you were going to your senior prom. This means that your hair, nails, makeup, eyebrows etc… should all be done. Remember, the photo will only look as good as you do… please wear a tank top beneath your attire as the yearbook photo will require you to have bare shoulders. (If for religious purposes you cannot show your shoulders, please wear black attire including any head covering.)” Boys did not get the warning that the pictures will look good only if they came looking good. They were told to get a haircut and shave the day before, to make sure their nails were trimmed and to wear a fitted and ironed shirt and tie, with a jacket optional but highly recommended.

“It struck me as strange and offensive, and curious that there wouldn’t be more of a backlash from the students saying ‘no, I want to wear what I want to wear, or at least not bare my shoulders.’ “ Mazie told The Sisterhood. “It says to me that not much has changed even as gender equality has progressed.”

Mazie wrote a blog post for website “The Big Think,” titled, “What Your Yearbook Photo Says About Your Gender.”. In it, he wondered about how gender stereotypes communicated in mundane ways, as in these instructions, impact teens. While the issue of gendered expectations gets lots of attention when it comes to little kids, as in this article about the marketing of the new girls’ toy GoldieBlox, few seem to pay attention when it comes to older kids. And by that point, they may have become so internalized as to not prompt examination, Mazie wrote:

It is hard to believe these photographic norms fly in an elite liberal New York City high school early college in the second decade of the 21st century. Some students thought the instructions were annoyingly conformist, but no official protests were voiced, no op-eds penned in the student newspaper.

It turns out that there was talk of pushback. It just took place out of Mazie’s earshot. “There was immediate outrage among many of my friends when we got the instructions for our senior photos,” said Priya Dieterich, a co-founder and co-president of Bard’s feminism club, STAGE: Students Taking Action for Gender Equity.

“The message to the girls was patronizing – ‘Remember, the photo will only look as good as you do’ — and ridiculously demanding compared to the guys’ instructions,” said Dieterich in an interview by email. While a male friend suggested that all the boys should get their portraits taken in the off-the-shoulder drape, “we didn’t revolt against the photography studio and boycott our pictures, and maybe we should have. That said, we are not the only ones complicit in this offense. The administration, who delivered the information from the studio to us, had an opportunity and responsibility to acknowledge and confront how problematic the gendered instructions are, and they chose not to do so,” she wrote. She describes Bard as an exceptionally accepting environment compared to the average high school. “There are plenty of people who don’t conform to highly stereotyped masculine and feminine standards (in hair length and fashion choices and so on). I believe the school is a safe and liberal enough environment that the instructions from the studio had very little effect on how students chose to present themselves on picture day. (I overheard in the bathroom today “I’m not plucking my eyebrows, not for you, not for nobody” — we are generally very self-assured teenagers). The instructions were, for me, a reminder of how anomalous our safe and open environment really is,” she wrote. 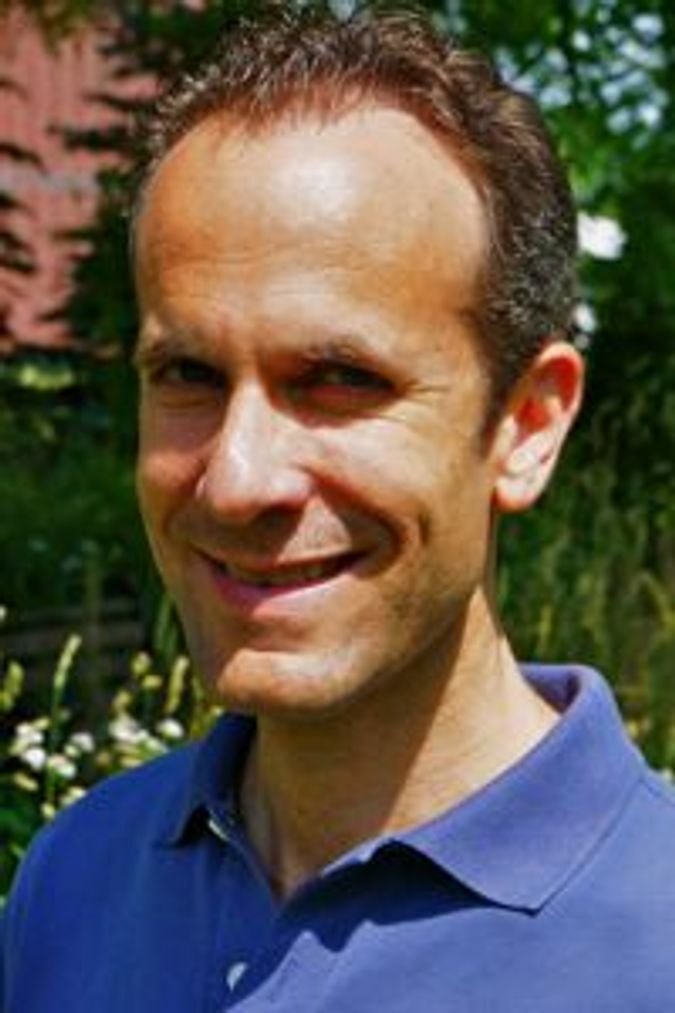 Said STAGE co-founder and co-president Isabel Cristo, “The discussion has been a nice reminder about the importance of pointing out seemingly mundane instances of gender bias… We were not meant to dress in what made us personally comfortable or beautiful, we were meant to comply with a highly specific conception of femininity or masculinity. The whole thing felt very outdated.”

The sternly-worded instructions to students weren’t, in the end, binding. Some students posed in the bare-shouldered drape while others didn’t. Many, said the students, posed several different ways and will later choose which one they want to have in the yearbook.

And Bard’s administrators, while clearly not as sensitive to the language in the cards they distributed as some students and at least one professor would have liked, weren’t insisting that girls to go bare-shouldered either.

“There is no requirement that BHSEC students pose bare-shouldered for their senior portraits,” said Kristi Powell-Grenfell, who is manager of special projects and student activities at Bard. “The photographers offer a variety of traditional poses from which the students may choose. We have found that tastes and traditions among our families vary widely, so the choices are offered, with none required.”