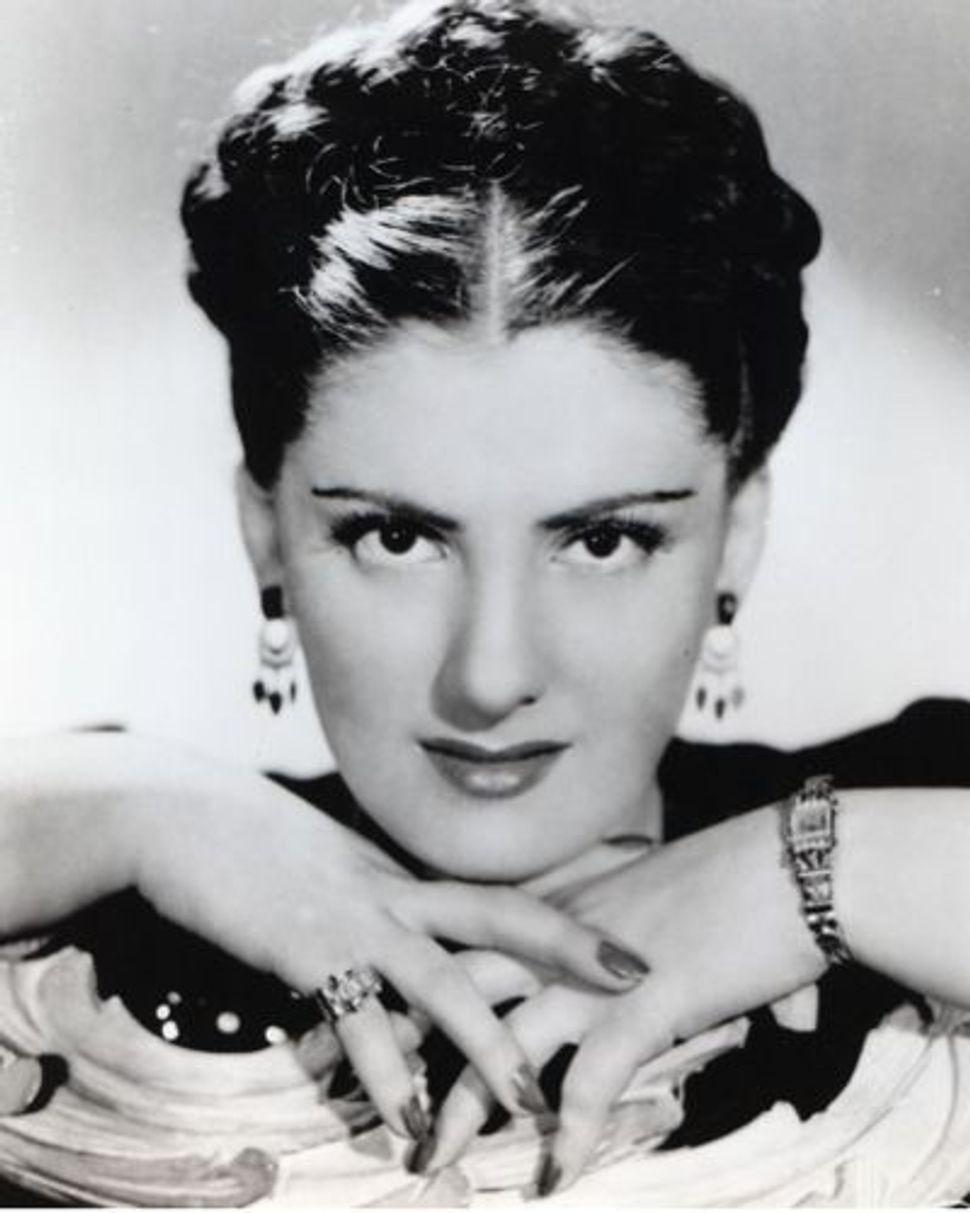 In the early 1950s, Second Avenue Yiddish Theatre Manager Joseph Rumshinsky and Composer Edmund Zayenda were hell bent on finding their songbird, best able to represent their latest play “My Lucky Day.” For them and the play’s writer, Louis Freiman, there was only one option — it had to be an opera singer. They relentlessly auditioned singers, but kept being referred to a local “Brooklyn girl,” Selma Kaye, who had been featured at Radio City Music Hall and moved on from there to become a leading performer in the operas of Chicago, Cincinnati and San Francisco. If you could take the girl out of Brooklyn, could you then return her to Second Avenue? While Rumshinsky and gang pondered how to lure her back — Kaye’s formidable talents found her at Milan’s La Scala — they remained determined she was their songbird. Her career was in full bloom — she was singing at Covent Garden in London — and then she finally returned to Second Avenue. 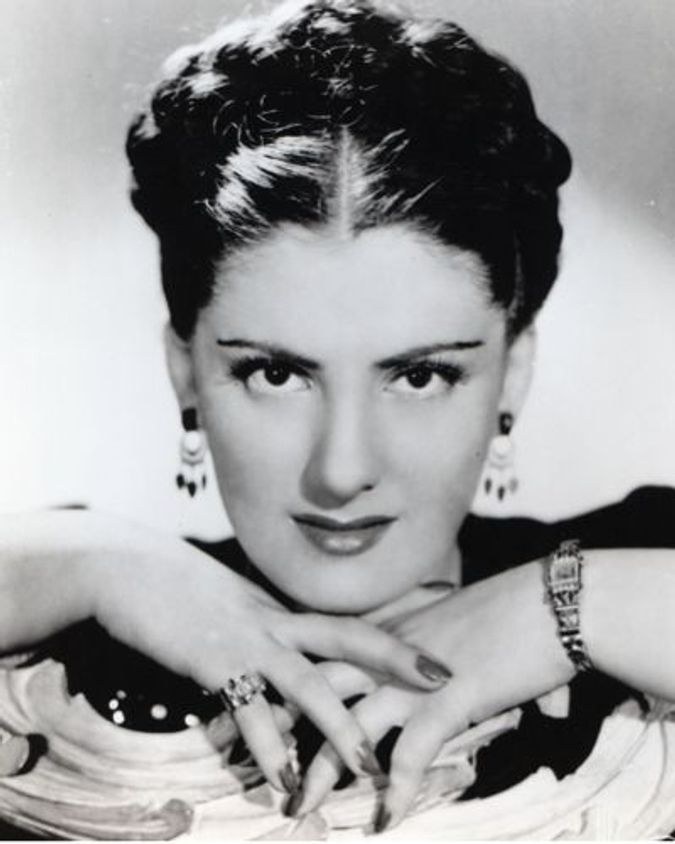 Born to an Orthodox family in Brooklyn, Kaye was encouraged by her family to pursue a career in Yiddish Theater. Her beautiful voice put her on the path of a musical career and there she blossomed. Reportedly, her mother encouraged the producers of “My Lucky Day,” telling them not to worry about affording the now-famous opera star — that she would make sure her daughter took the role on Second Avenue.