A Poet’s Lens Into a Violent Marriage 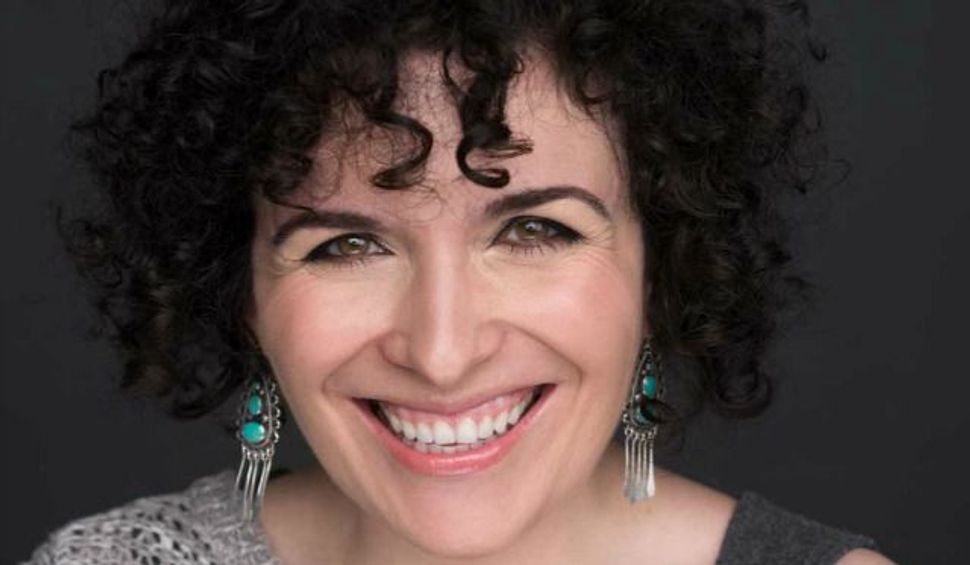 The Arranged Marriage is Jehanne Dubrow’s powerful new volume of poetry, and it bears witness to her Jewish Honduran mother Jeannette’s complicated life story. Her family left Germany in the late 1930s for Honduras, and Jeannette was born in San Antonio, Texas in 1946 for medical reasons. Immediately after the birth, mother and child returned to their family in Central America where Jeannette lived until she was 15.

Dubrow, who is an award-winning poet, captures her family’s traumatic departure from Europe in a poem from the book called “Limen.” She writes: “I think of my mother’s family, circa 1936—/folding Warsaw and Berlin in their steamer trunks, /beneath prayer shawls, pictures of the dead./That shipped to Honduras.”

In a recent interview Dubrow notes, “My mother came from a Yiddish, German, Spanish speaking household.” Her father was the son of assimilated German Jews who made their way to Miami through Cuba just before the Holocaust. He spoke German as a child and Dubrow remembers her grandparents’ heavily accented English.

Dubrow, who was born in northern Italy in 1975, also grew up in a stew of languages. Her parents were in the American Foreign Service and were posted to countries that included the former Yugoslavia, Zaire and Belgium. Her first languages were English, Serbo-Croatian, and later French and Swahili. “When I was very little my mother tried to speak Spanish to me against the backdrop of whichever country we were posted to at the time, but in those spaces many languages were happening simultaneously. I can sort of understand Spanish, but I feel guilty that I don’t really know it.” 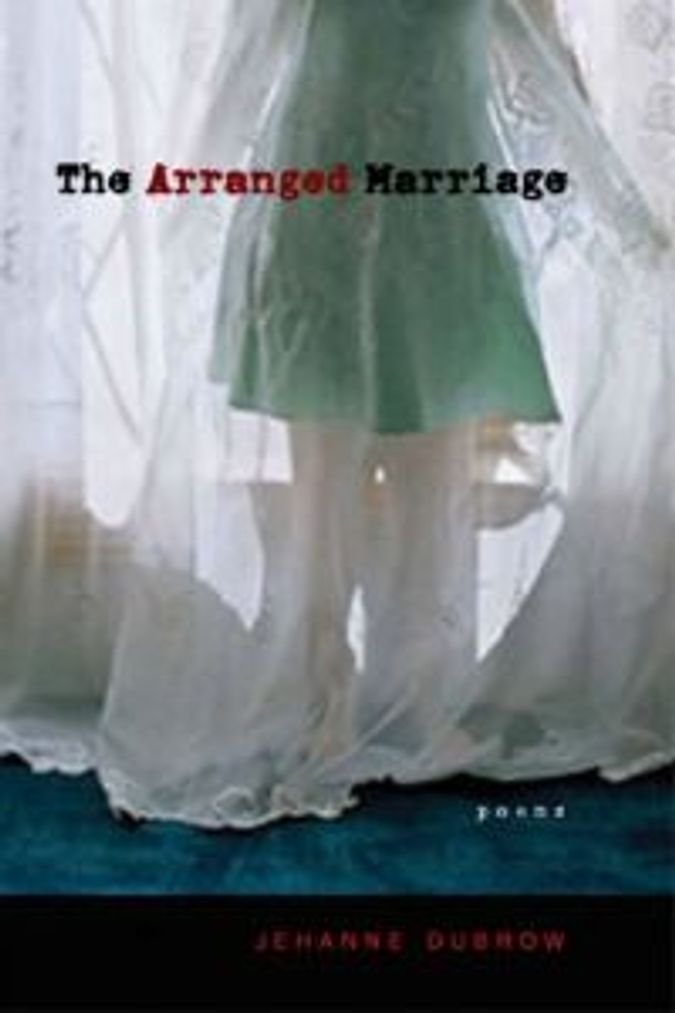 Her Latino family’s hybrid identity is one of the three stories that Dubrow braids together into a poignant, poetic history. A second strand encompasses poems that the poet Claudia Rankine has described “as a mosaic of violence.” The impetus for those verses came out of Jeannette’s nightmare experience as the hostage of a man who escaped from an insane asylum. She was just 20 when she was held for over 24 hours.

A third strand picks up after Jeannette’s father bullied her into a first marriage to a young man from a wealthy Jewish El Salvadoran family. Jeannette was forced to abandon her college education for a ketubah — a marriage contract — with a man she did not love.

The inevitable dissolution of the marriage came with Jeannette’s parents, particularly her father, sitting shiva for her. Dubrow portrays that tragic and extreme reaction in a poem called “My Mother, Temporarily Disowned.” She begins: “For seven days she was gone to them. They sat in a room the way mourners do, mirrors dressed in black, black garments rent at the sleeves. Daughter: a synonym for disloyalty.”

Dubrow, who is also an associate professor of English at Washington College in Maryland, notes that “I wrote this book with my mother’s permission. The material is based on interviews I did with her so I could present a more formal conversation about these stories.” Dubrow also points out that the process of “transforming a narrative into a poem can turn it into a different story. Poetry can fictionalize or fetishize the experience. I worked closely with my mother editing the poems, ordering the poems. And I mingled the strands to evoke living with trauma over a long time.”

The prose poems in The Arranged Marriage are also notable in that they represent a structural departure for Dubrow. “I’m usually thought of as a formalist. I use traditional rhyme and meter and I love writing sonnets. But the [sonnet form] felt inappropriate for my mother’s story. These poems had to be more detached in order to avoid going into a mode of hysteria. This meant that I could not call attention to craftsmanship in the same way a sonnet does. By working in the prose poem I was able to create a naturalistic effect.”

Dubrow’s technical virtuosity is on display in her previous books. Many of those poems have detailed her experiences as a military wife as well as growing up as a Jew in Poland. “All of my books speak about being alien somewhere. I’m comfortable with being different, but I also feel a kind of otherness.”

While the experience of otherness is beautifully captured in The Arranged Marriage, one of the poems in the book, “Rules for Passover in the Tropics,” introduces the subtext of adjusting expectations. “Your matzoh won’t arrive. Convene a kaffeeklatsch. Debate the leavening of corn when mashed to meal. Wine will break in transit. Invent a substitute for the crate of shards and purple stains.”

Dubrow further explains that the poem is also about “making do and making your own version of Passover. [Honduran Jews] are not frivolous or flighty about Passover, pre-Internet they just embodied different forms of observance [out of necessity],” she says. “A shank bone may have come from a goat that someone killed down the road. ”

It’s not a surprise that Passover is Dubrow’s favorite holiday on the Jewish calendar. “It’s such a wonderful narrative in which food and story are brought together,” she explains. “It was also one of the times when my mother’s stories [about growing up Jewish in Honduras] were actually funny.” The holiday is also an opportunity to have “conversations about interpretation.” The same sentiment holds true in reading Dubrow’s poems — verse that exquisitely addresses the nuances of survival, adaptation and exile.

A Poet’s Lens Into a Violent Marriage