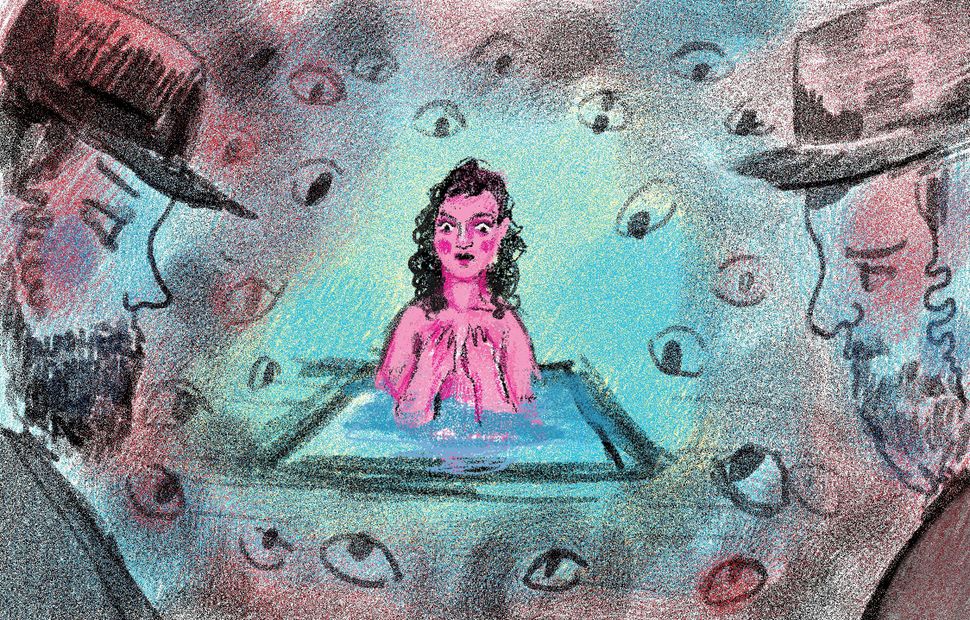 Last year I discovered that my rabbi, Barry Freundel, filmed me naked while I was in the mikveh bathroom preparing to convert (during a “practice dunk”) and while converting to Judaism. After outrage and sorrow, I felt fear. Fear for the integrity of my conversion with his name at the top of my documents.

At 2 am several days later I woke up and penned a now infamous blog post on my phone in the dark next to my sleeping husband. When he woke up I told him I would throw it up on the Times of Israel and gave him a basic gist of the contents. It was a Bill of Rights for converts and those would finish the conversion process. He is a fantastic editor, and I normally have him at least proofread what I write, but I didn’t think many would even bother to read this. By the time he got to the office it was on the front page of the Times of Israel, and to date has been shared over 15,000 times on Facebook alone. I didn’t think anything that I had to say was particularly groundbreaking. Most of my close friends knew what I went through in order to convert to Judaism, and I thought that my experience was fairly normal. I discovered afterwards that what converts go through is not well known in the wider Jewish community.

As surprised as I was for that post to go viral, I was equally surprised to hear from Rabbi Mark Dratch, Executive Vice President of the Rabbinical Council of America (RCA). The RCA were putting together a committee to evaluate protocols and best practices for RCA conversions going forward, and he asked me to be a part. By the time I spoke to him I had already regretted writing my piece for the Times of Israel, as I had previously liked to keep my status as a convert as close to the chest as possible. At this point I knew that there was no real going back; when you Googled my name, the first thing that popped up was the Times of Israel piece. When you and put “Bethany Mandel” into Google the first suggested autocomplete is “conversion.” Despite being loathe to be the poster child for conversion, I knew I had an opportunity to help make a difference, to make it better for future converts, and I accepted his offer.

After our deliberations were complete, we were charged with presenting our recommendations to the RCA’s annual convention. By the time the convention rolled around, I was still uncomfortable being the face of Orthodox conversion in America. My speech reflected that, as did the speech of another woman who had been converted by Freudel, Evelyn Fruchter. Being one of Barry Freundel’s victims has shaken the foundation of my Jewish identity within Orthodoxy. We had some harsh words for the rabbis present, and I fully anticipated being quietly escorted out after the speeches, which the RCA did not read or know the contents of before we spoke. 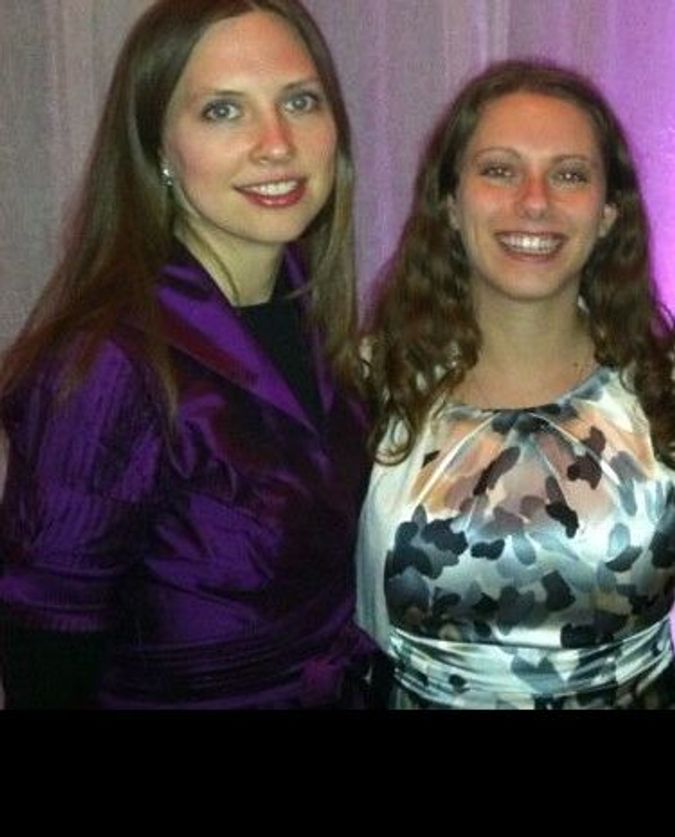 In my speech I quoted another convert who told me, “It is very easy start to doubt what we have taken on when a person has enough experiences that don’t line up with what they expect based on the theology.” We are told that the convert is righteous and an integral member of the community, and we then have dozens of interactions large and small which are in direct contrast to those teachings. A human being is capable of only so much cognitive dissonance.

Evelyn went even farther in her speech (emphasis is mine),

“Thankfully, because of a number of wonderful rabbis I have met over the years, starting with my Conservative rabbi, Rabbi Hillel Norry – my time learning from him and being a part of the Atlanta Jewish community is really at the very foundation of my love of Torah and commitment to the mitzvot; my family, particularly my husband; my amazing friends and rabbinic leaders of the UWS, I can see a path forward that works for me. Without all of these people, I feel certain I could not have withstood the challenges that have been posed by my Orthodox conversion.

The disenchantment that I have experienced since [this scandal broke] Erev Sukkot has been incredibly depressing. I want to love Jewish life as I once did. I have hope for my own path forward, but I look at my peer-group of converted Jews from Washington [DC], and see many of them who have walked away from the community. They went through all the discomfort that was necessary to convert in DC years ago, and were then slammed with the news that the experience was even worse than they could have imagined. What is sad about my conversion experience is that in the scheme of things, I am a success. But I don’t feel like one.”

To my great surprise, we weren’t quietly but firmly asked to leave. After my speech there was a long smattering of applause, and after Evelyn’s, a standing ovation. After we stepped off stage we were mobbed by dozens of attendees thanking us for speaking and applauding our bravery. I’ve heard from a dozen more by email since the convention. I don’t think it was brave standing in front of dozens of rabbis telling them the system had failed us, that the community had failed us, but I do think it was necessary.

The recommendations of our committee are an important first step in the process to make conversion a more uplifting and positive experience. Many of the rabbis present at the RCA Convention and who read my remarks subsequently expressed to me their sincere desires to make that happen. I’ve chosen to be cautiously optimistic.

Much of what Evelyn and I discussed were our problems integrating into the community, and responsibility for many of our experiences rests on those outside the rabbinic establishment. Evelyn spoke of the abominable situation that awaits converts in the Orthodox dating world. Many of the “rights” I enumerated in my Bill of Rights can be bestowed upon converts by rabbinic authorities, but many more, like converts not being grilled at Shabbat meals, rests on the community to fix. The RCA have been the targets, for a long time and since this report was released yesterday, of criticism that they don’t go far enough to protect converts. Some of that criticism is certainly warranted, though this is an important point lost to many: If the community wishes to be critical of how far the RCA goes to protect and love the convert, it too has to do some serious introspection of its own. After the Freundel saga the membership of the RCA were charged with changing the way it deals with converts on an interpersonal level. The Jewish community would do best to do the same.