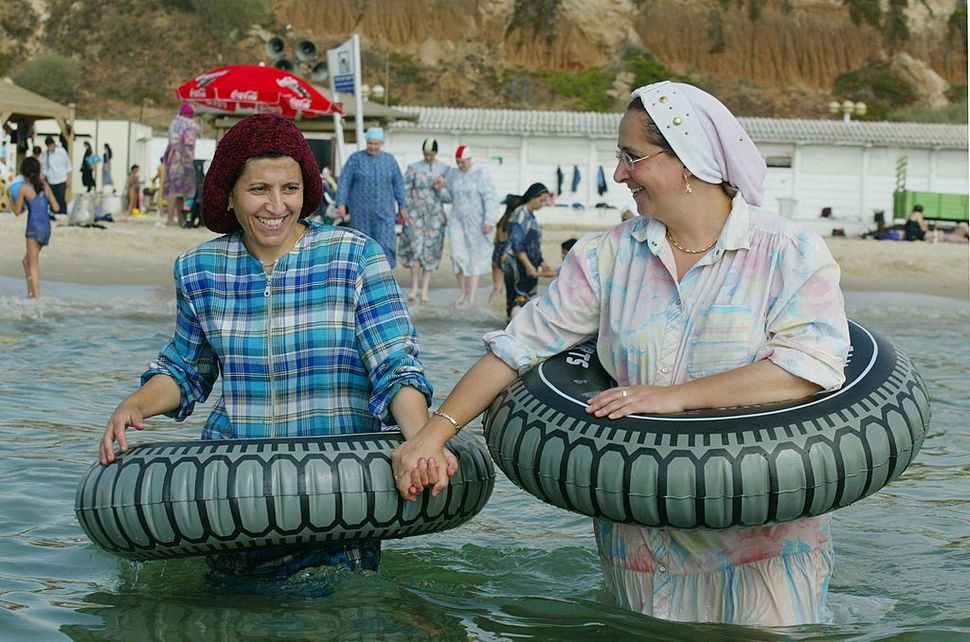 Moshe Sebbag, the rabbi of the Grand Synagogue of Paris, announced this week that he supports the French ban on burkinis, the modest swimwear some Muslim women wear to cover up on the beach.

Wearing a burkini, he said, is not “innocent” and it sends a message.

But, we ask Sebbag, what difference exactly is there between the garb Orthodox Jewish women wear to the beach than the burkinis that some Muslim women wear?

And why should one religious group of women be allowed to follow their traditions over another?

Muslim woman at the beach. 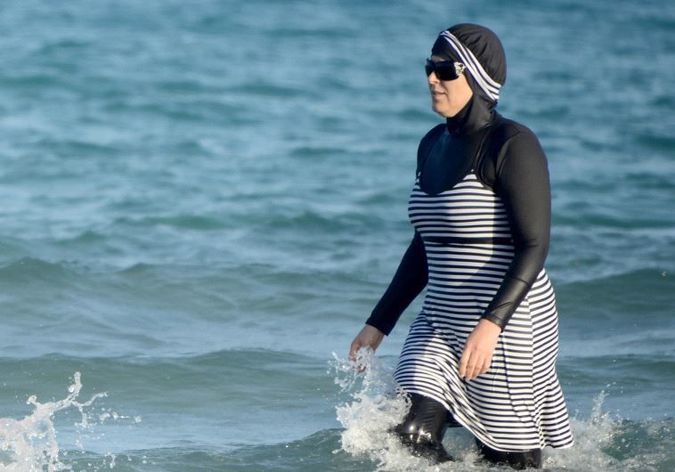 Orthodox Jewish woman at the beach. 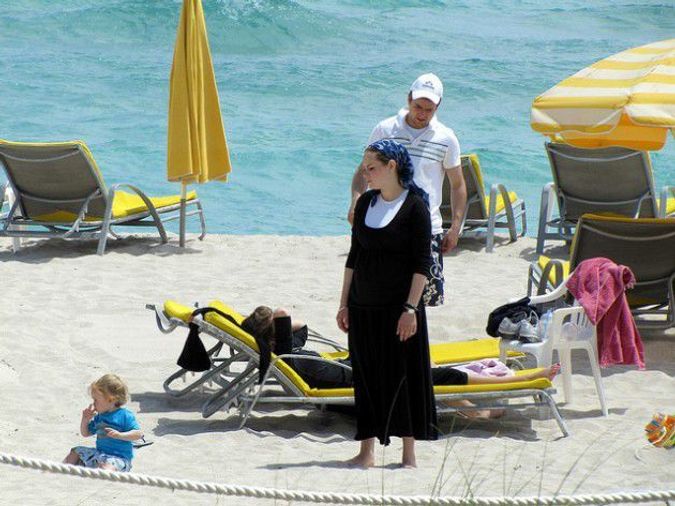 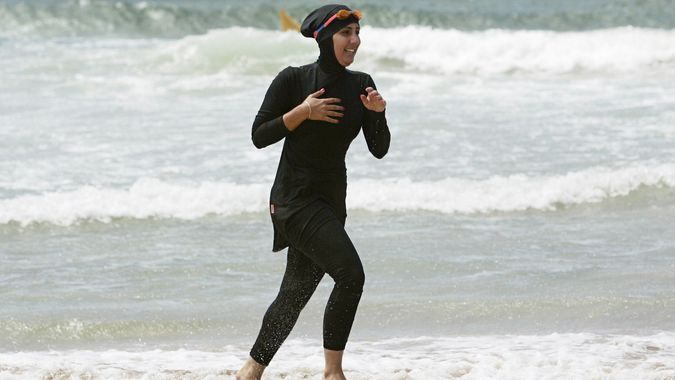 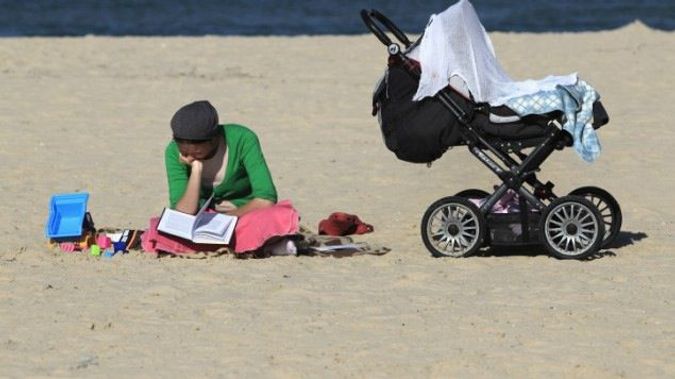 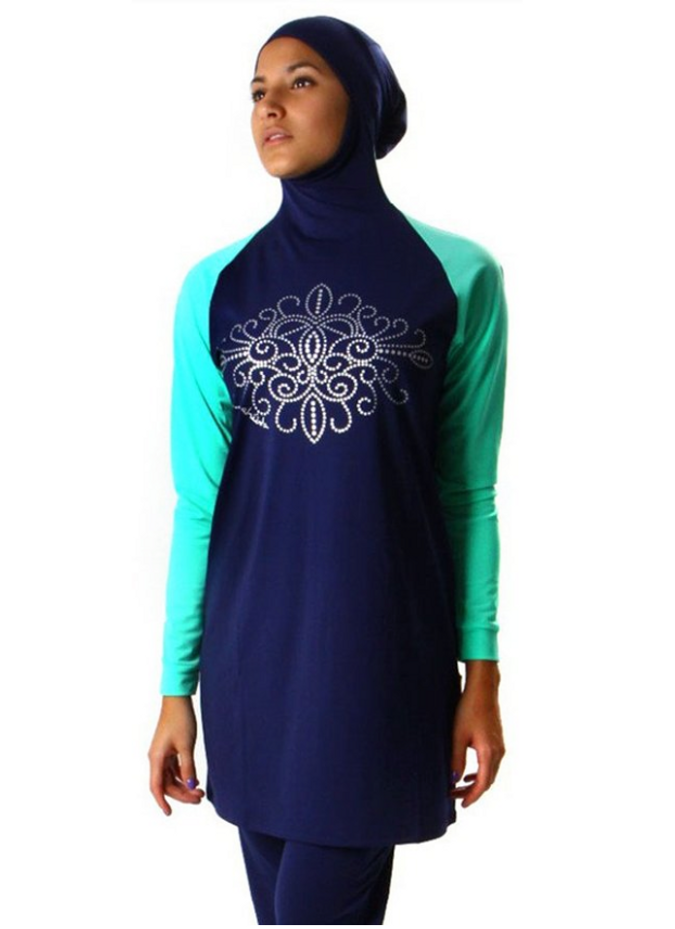