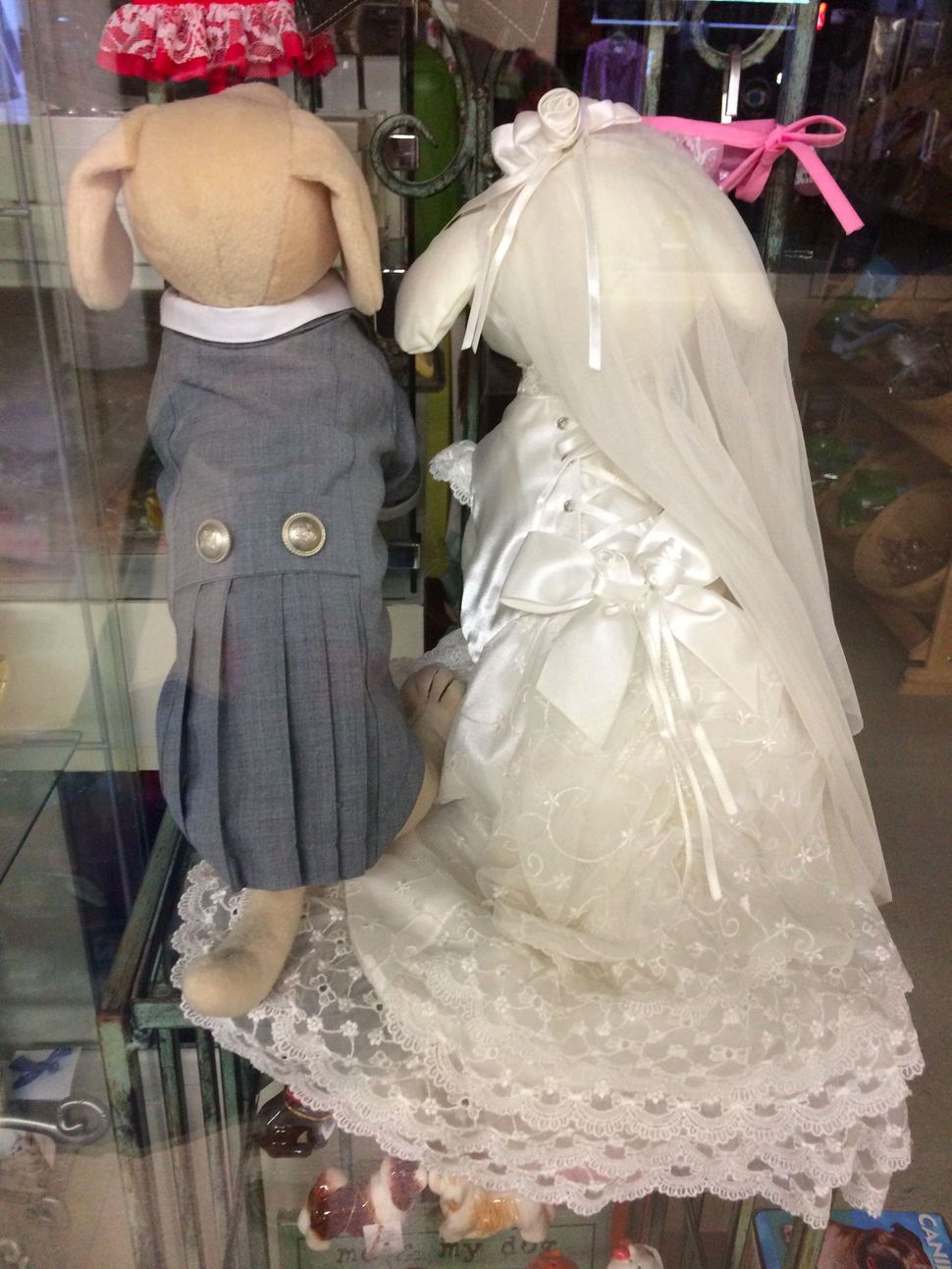 New York Magazine’s The Cut, which is normally all kinds of wonderful, made a rare misstep last week with a trollish piece called “Pets Are Not Children, So Stop Calling Them That.”

Oddly enough, the story – which was, by the way, a stroke of clickbait brilliance* – wasn’t a timely Halloween call to maybe rethink plans to dress your Jack Russell in Jacadi. Instead, the premise was that pet owners – specifically ones who have chosen pet-ownership over having kids – are referring to themselves as their pets’ parents, in earnest, and in a way that makes light of the author’s (and other humans’) parenting of human children: “Parenting is our connection to the future, the means by which we attempt to influence what tomorrow’s world will be.” And your ferret, no matter where it was born, will not be president of the United States.

A nerve was hit! Hundreds commented! Turns out if you shame people for not having kids and for loving their pets, you can annoy a lot of people!

But the article’s strangest point was the unsubstantiated claim that there are people who actually, honest-to-goodness think of their pets as human children: “When people call themselves pet ‘parents,’ they’re not just being playful. They sincerely believe that what they’re doing is parenthood.” Do they, though?

Which is why you need to drop everything and read Lauren Evans’s very important Jezebel post, “Actually, My Dog IS My Biological Child.” Or better yet: Have your pet read it to you.

*Because there’s nothing new under the sun, I’m reminded of a Monty Python sketch (an audio-only link) about making an advertisement for string, where it’s announced that what you need to show, in order to sell a product, whatever it is, are “children and animals.”