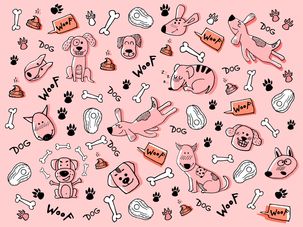 A well-read 600-page digest of festival laws from Rabbi Avrohom Blumenkrantz tackles everything from pet food to paper products. 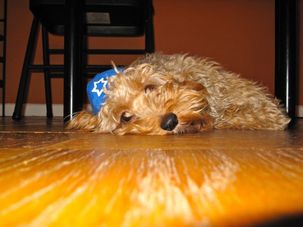 Even the most secular Jews like to proudly proclaim their background through pet names such as Latke or Mazel. 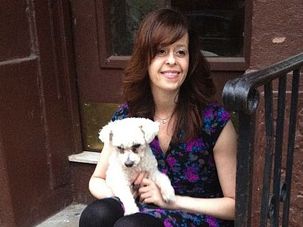 There is no Jewish roadmap for how to properly mourn pets, nor any universal law or tradition for how to close the circle of a pet’s life. 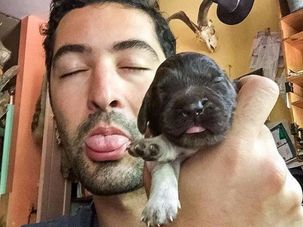 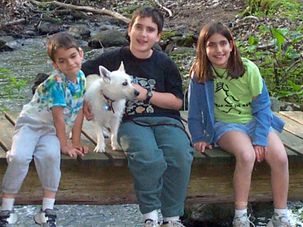 Should households that are committed to cage-free eggs also promise to only adopt pets from shelters? If you generally purchase ethically-raised meat, why not extend your sensibilities to only buying beauty and cleaning products that weren’t tested on animals? 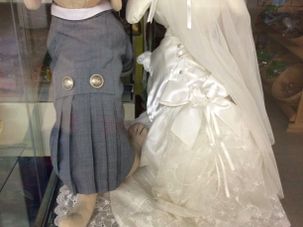 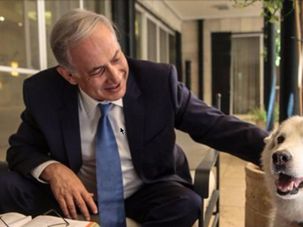 Prime Minister Benjamin Netanyahu’s recently adopted dog Kaiya has sunk her teeth into her new position, biting two visitors at an event on Wednesday, including the husband of the deputy foreign minister. 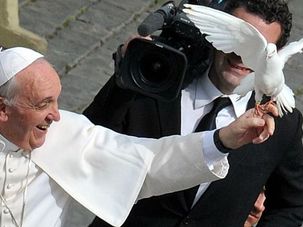 Grrr! Pope Francis Didn't Invite Pets to Heaven After All

Pope Francis, talking to a distraught boy whose pet had died, declared there was a place in heaven for the creatures we share our lives with. 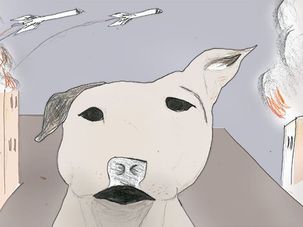 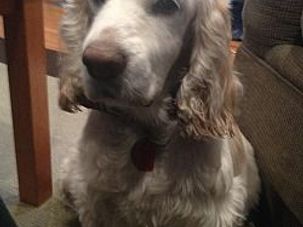 I’m at that age when friends are becoming grandparents, and I hear a frequent refrain from them: Besides adoring their grandchildren, they express joyful wonderment at seeing their children become parents.